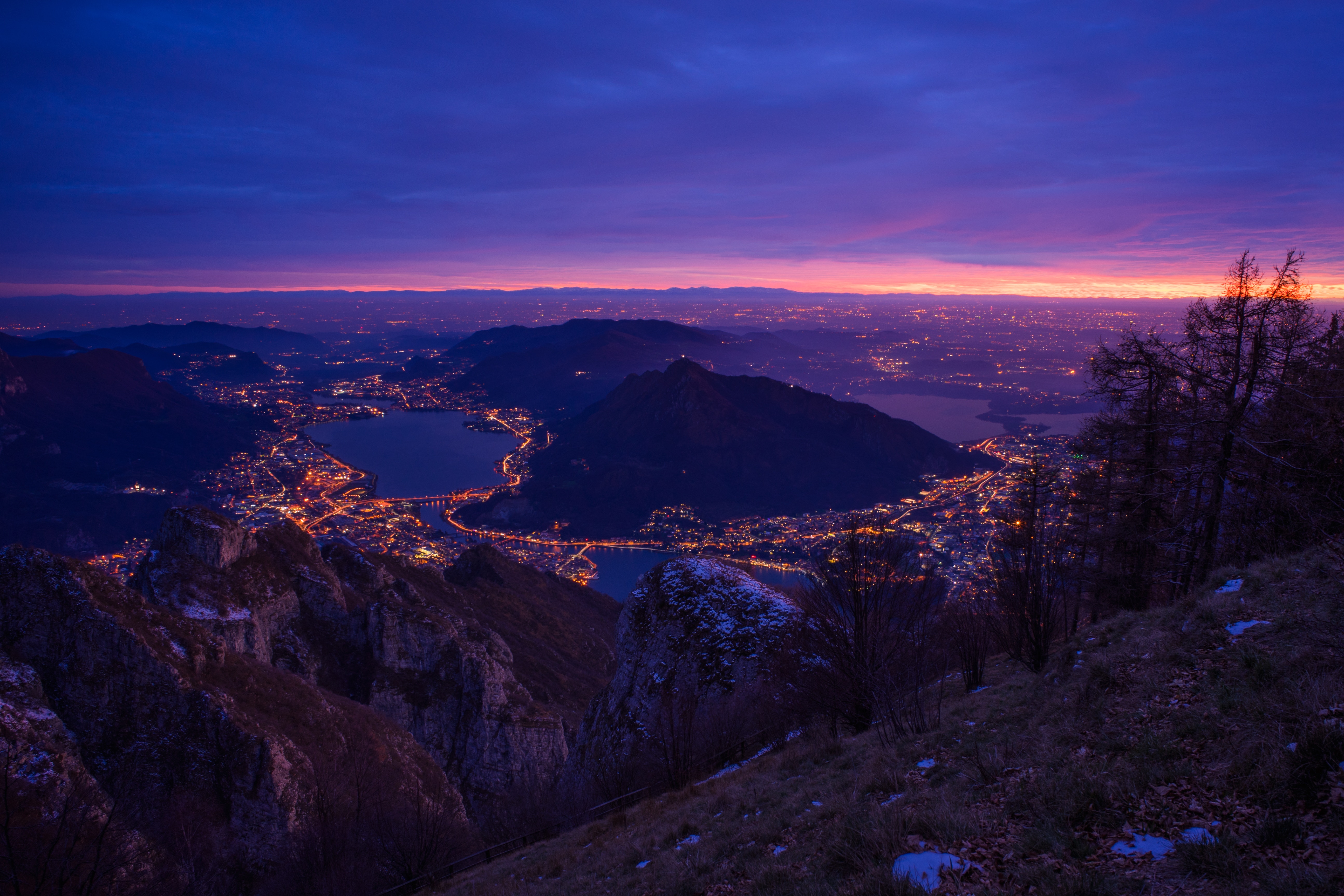 The catastrophe that has occurred in Genoa, with the collapse of 200m of motorway, makes me realise what a lottery life is. I, like others, have been several times on that part of the A10 motorway, that connects Italy to France. It could have been others, it could have been you, it could have been me. The victims just happened to be at the wrong place, at the wrong moment. What to think of the lorry that found itself just meters away from a missing chunk of motorway, 45 metres above the ground? What to think of Davide Capello, a former professional footballer, whose car plummeted to the ground, and who can tell us how he felt about it?

Luck may be mundane, but it undoubtedly plays a pivotal role in every life. It governs the outcome of many, if not all, of our decisions. It plays such an important role, that some think that we need not worry about the decisions we take. Everything is preordained, pre-conceived by an invisible hand that guides us to our final destination, our final resting place.

Becoming a princess, winning a lottery, being struck by thunder, surviving or avoiding a falling motorway bridge, all are examples of a mundane phenomenon that we don’t even think about, and cannot appreciate, until we run out of it: luck.

A couple of traffic lights that turn red, causing a tailback. A capricious child who demands a gelato, at the motorway service station. Both events occur at the same time, but affect different individuals. Both events make the two scheduled crossings of the Morandi Bridge, in Genoa, 11.37 instead of 11.30, that fateful morning of 14th August. As luck would have it, the motorway has already been closed, because a huge portion of the bridge was no longer there.

Luck, like humans, can be good or bad. The boy who got the gelato he screamed for, only to spill it in the car, was reprimanded by his father.They stopped longer than planned, in a service area on the A10 motorway, just east of Genoa. “He didn’t do it on purpose,” says the mother. “It’s just bad luck. And we’ll get him another.” Little did the parents know, that bad luck for the boy was good fortune for the entire family, who would still be alive at 11.45, that very same morning. I suppose it’s a question of bad luck for some, and good fortune for others.

For French philosopher, Jean-Paul Sartre, “man is condemned to be free”. Life is thrown upon every single one of us, and there’s nothing we can do about it, apart from making our own decisions and living our own life. “I didn’t ask to be born” – something my 13-year-old will probably repeatedly throw in my face, as he struggles through high-school – but there you have it. I’ll answer back, “I didn’t decide to be born either, but I was, end of story.”

We each have our definition of what it is to be lucky. When my father died, at the tender age of 98, I considered myself lucky – lucky to have had a father who was alive for so long, without turning senile. I have a roof over my head, do not have to think too much before buying a little something extra, and am in good health – in that respect, I feel lucky.

For the footballer of the fallen bridge, the situation is quite different and poses a psychological problem that will torment him for years to come. He will have his own definition of luck, and it will be quite different from mine. He will feel so lucky to be able to gaze at the sky, and be woken up by the birds, in the morning. The chances are, however, that he will feel so “unlucky”  (I don’t know if that word is suitable enough for such a situation), to have been on that particular section of the Morandi Bridge, at 11.30, on 14th August. It’s a state of mind that I would really find impossible to cope with. Watching the horrific scenes on television affected me because I could identify myself so closely with the location of the disaster, having been on that bridge more than once, in the past.

Our notions about what it is to be lucky are subjective and difficult to define. Luck is related to the circumstances around which it is described and felt, but there are no theories explaining what luck is. Maybe it represents that one thing in our existence that we cannot quite have control over, in our daily lives. Despite the saying that, “you make your own luck,” it is something you cannot dominate or influence, by changing the cause, to modify the effect. Bad or good, whether you like it or not, Lady Luck is there, every single day of your life. But you cannot attribute it to yourself or others and, in trying to do so, you will only deceive yourself and those around you.

The notion of luck is not only related to improbable events that affect you in a good or bad way. Luck also concerns every aspect of our daily lives. It is intertwined with our everyday thoughts and actions. Luck is as mundane as the air we breathe, on a daily basis. But when our luck finally runs out, we sure as hell get to know about it, and only then, do we begin to realize and understand what luck is really all about.