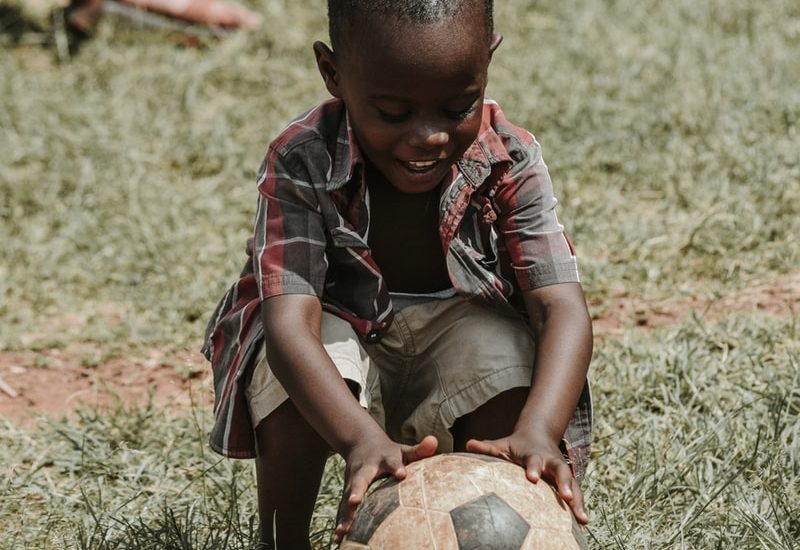 This was terrible. Not the result because let’s face it, City cannot win the league this year unless Liverpool’s entire squad is hit by meningitis. My 14-year-old boy supports Manchester United anyway, so how can I be upset? No, what is really upsetting and terrible is the moronic gestures of a small proportion of the so-called “City fans” in general, and one so-called fan, in particular. His motto seemed to be, “City until I die, and I’ve killed you!”

My rant relates to the obscene gestures and probable foul language that accompanied the gestures. This clear insult to, and degradation of, human values, were clearly visible to TV viewers all over the world.

What is it about football matches that attracts the worst in us?

I’ll never forget the day, years ago, when my younger brother and I travelled from London to Manchester to watch City vs Leeds United. Having practically frozen to death on an Inter-City train, courtesy of two Corn Flakes packet tops and  tenner, we had to literally run away from the stadium after the match that City lost 3-2, not knowing the way to the station. We had to take the risk of getting lost in a town we didn’t know, or being eaten alive by a herd of City supporters who we also didn’t know. All because my younger brother, who was showing no exterior signs of delight, didn’t wrap his Leeds scarf well enough under his anorak. My City scarf made no ounce of difference, these monsters were out to kill us.

To be honest, I have grown away from the excitement of football, having found more important things to do in my life, rather than worrying about 11 grown men kicking around a leather ball that is going nowhere. Let us give them one ball each and be done with it.

Apart from the fact that nowadays, it is hard to find a footballer playing for Manchester City who actually loves the club for anything other than its riches, I cannot get excited about a bunch of mercenaries who would not hesitate to leave a sinking ship in search of greener pastures, if they don’t get thrown overboard by the shipping company’s owners before they leave.

Yes, I’m not like you. I’m no season-ticket holder, have been to a handful of City matches in my entire life, and have nothing to do with Manchester. The only thing I’ve been doing, is following them quietly from outside the UK. Do notice how I use the term “them” and not “us”. Do I qualify as a City supporter? You be the judge of that.

Yesterday did not help increase my enthusiasm for the game. I admit that I watched only ten minutes of the match, and was unlucky to have witnessed the ugly scenes that everybody will be talking about.

But a more profound question emanates from the modern game and relates to the tribal attitude that a lot of supporters have, and not only the nasty ones. From insulting the referees, chanting more than aggressive songs, and posting anything but delicate thoughts on Facebook, football supporters are holding on to rituals and attitudes that are no longer of our times. The aggressiveness is there for all to see, and it’s a shame.

Why should it be “us” against “them?” Why is it that if “we” lose, nothing else matters, and all social rules and etiquette vanish from our existence? And what have the football supporters to do with the team’s performance? Is it because of you that my team lost? If it is, I’m not going to kick your face in, but take you to court, first thing Monday morning. In an ideal world of course, I would shake your hand and you mine. We would both head for the nearest pub – not being drunk in the first place – and discuss the relative philosophical merits of Pep Guardiola’s idealism and Ole Gunnar Solskjær’s pragmatism.

But then again, I’m not a true City supporter, am I.