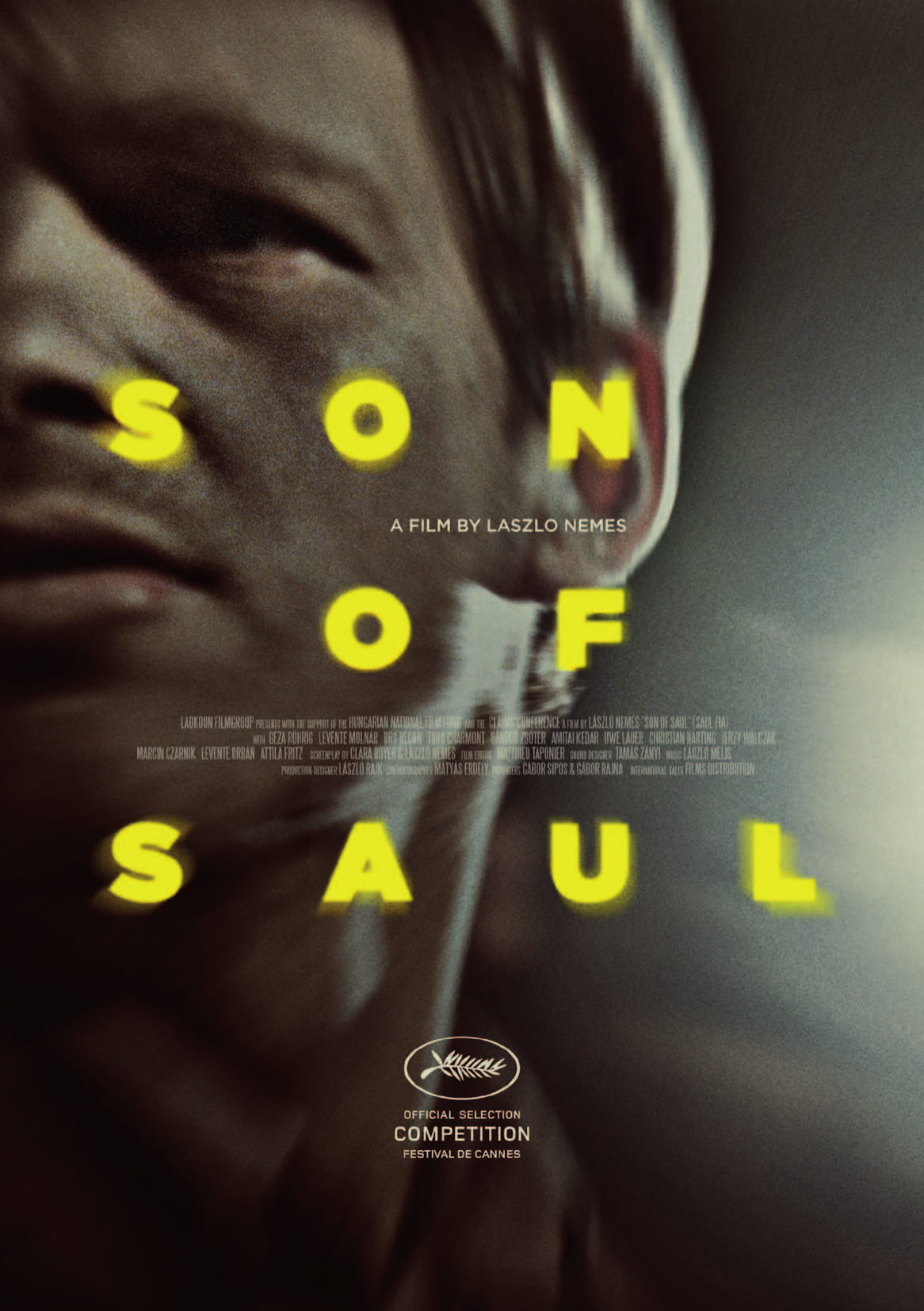 May 4th is a national remembrance day in the Netherlands. The entire country pays its respect to those who died in WWII and more recent conflicts, all in the name of freedom. Supermarkets close at 7.00 pm and, an hour later, a two-minute silence is observed. Needless to say that Dutch television reflects the remembrance by broadcasting documentaries over the Holocaust and various films, including Steven Spielberg’s “Schindler’s List.” 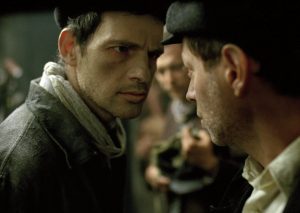 Of all the films relating the terrifying stories of the Holocaust, there is one film that was just waiting to be made. By directing Son Of Saul, in 2015, Hungarian director László Nemes filled a gap in our reconstruction and immortalization of the terrible events that took place not so long ago and not so far away. The film is a remake of a living hell – the Nazi concentration camp of Auschwitz-Birkenhau – and captures the dark and evil side of our existence.

The realism of Son of Saul is such that it is sometimes uncomfortable to watch. This is not because of any gruesome special effects but because of the way we are, as spectators, thrown into a camp that defies human reason. We hear the cries but do not see them, we see passing bodies as abstract white flashes and our imagination does the rest.

Saul Ausländer is a Jewish prisoner belonging to the “Sonderkommandos” – a group of prisoners who were forced to cooperate with the Nazis and help with the disposal of fellow Jews, victims of the gas chambers. The lack of emotions he shows whilst accompanying men, women and children to the “showers,” and collecting valuables from their clothes, probably reflects the fact that he is no longer conscious of what he does and would be incapable of recollecting how many times he led Jews to the gas chambers.

The simplicity of the filming and the way we are placed next to the central character, following every movement he makes, renders our acceptance of what happened even more difficult. It is at best as if we were there with him, and at worst, in his place. Son of Saul is more than fiction based on reality. It is almost a witness account, a documentary covering 48 hours of what took place in a hell situated in the middle of the Polish countryside. It is a testimony like that of the prisoners who tried to pass on clandestine photographs of the camp to the outside world.

In the midst of such evil, human emotions are defeated by the irrational, and become irrational in themselves. In thinking that he has recognized his dead son, Saul becomes obsessed by the search for a rabbi to say Kaddish over the grave. Saul’s obcession over the loss of a son who may not be his, interferes with his actions during a camp rebellion.

Due to the way in which Son of Saul is filmed (a 4:3 Academy ratio producing a square that doesn’t fill the screen) there is no comfortable distance at which you can watch, there are no background details that enable you to furtively escape the centralised horror. You are forced to concentrate on images that profoundly shock and stress your soul.

After watching Son of Saul, you are likely to be haunted by Saul’s face, the skin of which is covered with human ashes. You will have fixed his eyes filled with anxiety, and they will imprint themselves in your mind for a few days at least. But considering the importance of the matter at hand, that’s the least the film should do.

Claude Lanzmann, who directed the 1985 documentary Shoah, attacked Spielberg’s Schindler’s List of transgressing the reality of the Holocaust.

There is a certain degree of horror that cannot be transmitted. To claim it is possible to do so is to be guilty of the most serious transgression. – Claude Lanzmann

The horrifying beauty of Son of Saul concerns the way Nemes manages to trap us in a world of irrationality and death. We have no answer to what is presented to us in all modesty, and are certainly not prepared to process what we see.