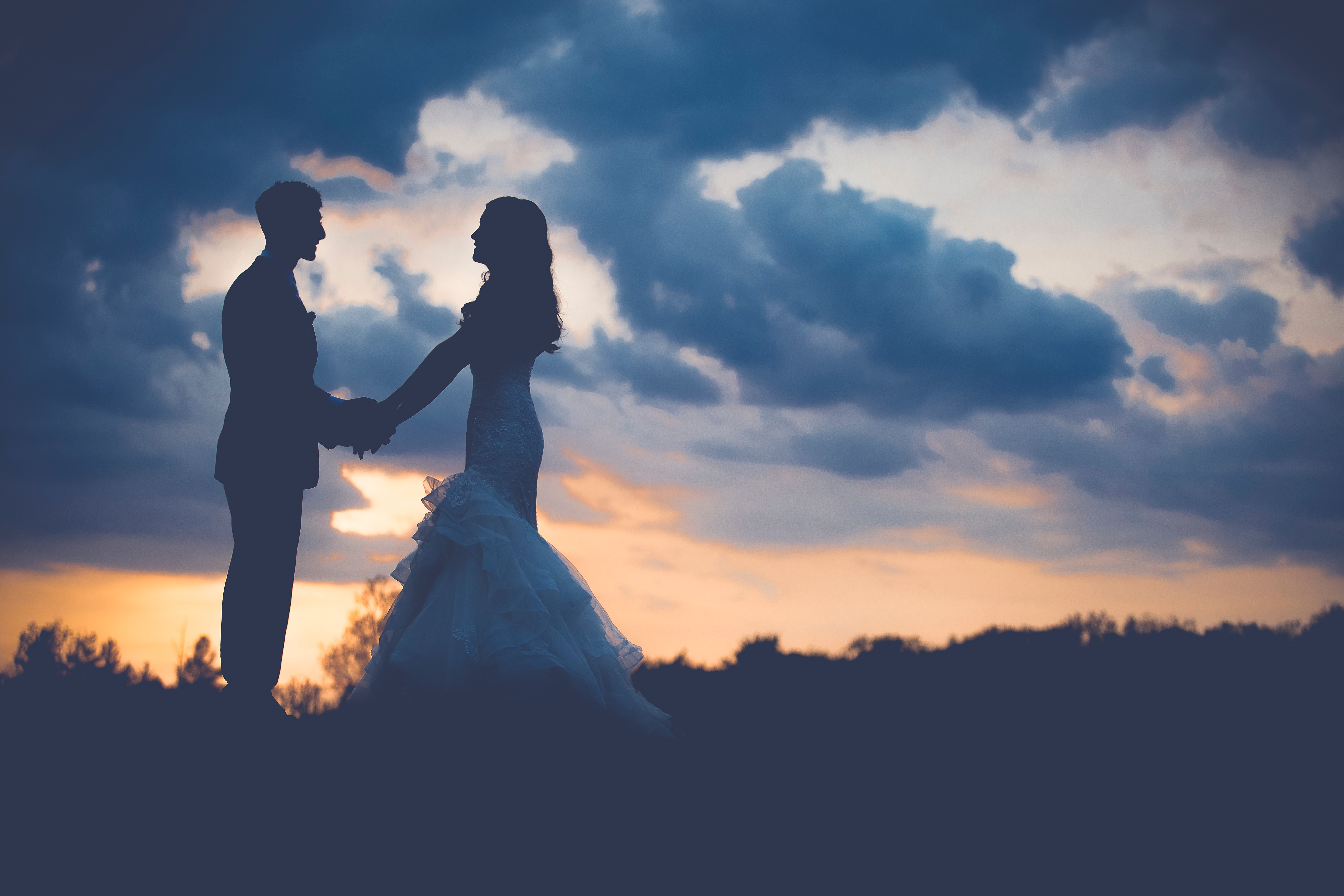 I have never shown much enthusiasm for the royal family, and the latest royal wedding was no exception. However, having not seen English royalty on television for such a long time, I decided to watch the royal wedding like you listen to background music, occasionally paying attention to the television set, whilst doing other things. I suppose you would call what I was doing, “multitasking”, in the digital world. I would call it, “not paying much attention”.

My attention span changed dramatically, when I saw an unknown (to me, at least) American episcopal bishop, step up and open his sermon with a Martin Luther King quote,

He went on to describe the power of love, and the way we must cherish and capture any form that love may take. We must rediscover love, in the same way that we discovered fire.

When I was a child, my parents didn’t ask my opinion on whether I wanted to go to church or not. We would go to an Anglican church every other Sunday, in the company of one of my father’s hospital colleagues and his two daughters. Until the day I rebelled, and told my mother that I didn’t want to go anymore. I remember that the reason I gave was not that I didn’t believe in God because I had no opinion on faith, at the time. I simply found that the Sunday School which came after the service was so boring, that I just didn’t want to attend anymore. I was more interested in the last day of the football season, than in a bad narration of the last supper.

I suppose that, in all things spiritual, you have to be seized by an exceptional speaker, or an exceptional text, relating a particular subject, in order to be captured and inspired by it. That is precisely what happened when, a few years ago, I read Plato’s Apology, a text relating the trial of the Greek philosopher, Socrates. I haven’t looked back since, and the only frustration that I have, is not being able to read as much as I would like to, due to lack of time.

After the experience of listening to the sermon delivered by Michael Curry – the first African-American to head the American Episcopal Church – I cannot stop wondering what would have happened to my spirituality, if he had been at my Sunday school instead of an anonymous overweight lady, who lived a stone’s throw away from Hamilton Terrace, in London.

I’m not afraid to say that Michael Curry’s speech was exceptional, for its spiritual content and the circumstances in which it was given. In true Augustinian fashion, a philosophical whisper, full of reasoned compassion and humanism, was accompanied by the thunderous voice of theology. I certainly disagreed with the theology, but was mightily impressed by the philosophy.

In “The City of God”, Augustinus thought of the church as a heavenly city, ruled by love, and ultimately triumphing over a self-indulgent earthly city, ruled by pride. The church was, to all intents and purposes, independent from, and superior to, the civil state. But he respected the philosophers, Plato and Plotinus, and admitted that the Bible should not be taken literally, in the cases where science and reason proved otherwise. It took the church 2000 years to begin considering that love may not be a uniquely divine emotion, after all, but a human one, too. Adam and Eve are very much equal to each other, united by love. Their relationship was one of equilibrium, give and take. Eve took the fruit, and gave it to Adam, who accepted to disobey God’s order, out of love for Eve.

For Bruce Feiler, author of “The First Love Story – Adam, Eve, and Us”, Adam and Eve are a man and a woman, united by love – the first “We” of humanity. They showed resilience and consistency, to eventually fulfill what they had been preordained to do – procreate – after having endured punishment, separation, and the murder of a son.

During his visit to the USA, in 2015, the Pope literally reversed two millenia of church history, as he talked about the role families played in the Bible – including Adam and Eve – and how family and love can help overcome problems. The Bible not only tells us about a promised land, but also describes in its very first Book – promised love.

The most beautiful thing that God did, says the Bible, was the family, – Pope Francis, 2015, US visit

The exceptionalism of the sermon was underscored by the very nature of its subject matter – love. In alluding to the power of love, in freeing slaves from their oppression, and maintaining the unity of relationships, families, and neighbourhoods, one could not help thinking about the British Empire of yesteryear, and a heartbroken princess of yesterday. A warning to all, that love, like fire, may change humanity, but cannot be disrespected or toyed with. The cracks appearing on the stiff upper lips of the royal family, and the British aristocrats, was plain for everyone to see, reflecting possible surprise, and certain discomfort.

The power of love is demonstrated by the fact that we’re all here. Two young people fell in love, and we all showed up. It’s not just for and about a young couple whom we rejoice with. It’s more than that.

I agree entirely, it’s much more than that. It’s about Adam and Eve falling in love, and the whole of humanity showing up, outside the gates of the garden of Eden.