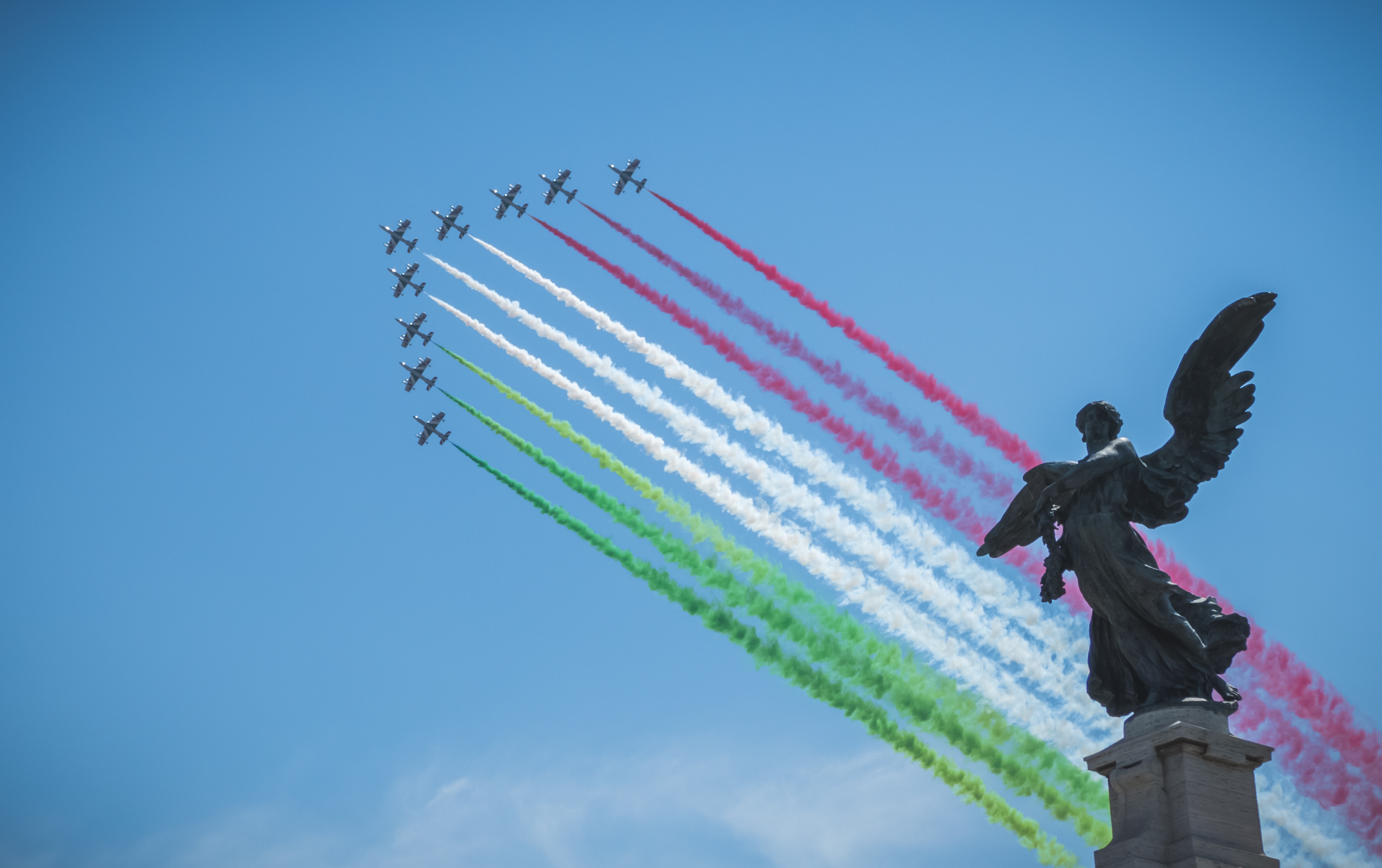 There’s good news, and bad news, coming from Rome. The good news is that Italian coalition governments don’t last that long. Since WWII, there have been 19 general elections, but more than 60 different governments. The chances are, then, that the latest coalition will not last very long.

Now for the bad news. The latest Italian cappuccino is a mix of two extremely volatile and disturbing coffee beans – the populist Five Star Movement (M5S) and far-right Lega.

There is hope though, because M5S started out as an anti-EU/anti-establishment party, in 2009. Like all good coffee, it has mellowed with time, to become just anti-elitist and anti-austerity. The latter, of course, is where things could go horribly wrong, if Italy is to stay in the eurozone.

The basic pre-election message of the two governing parties is “basta” with austerity – more spending, less taxes, increased pensions, minimum wage – all this whilst still respecting eurozone criteria, and coming from a country who has to thank the Greeks for not being bottom of the class, in terms of global debt.

It’s starting well, though, with prime-minister Giuseppe Conte taking a taxi to go to work, and getting short-changed by the taxi driver, in true Italian style. But tell me, why did he take so long to get out of the car? He was probably convinced that the taxi driver had taken him to the wrong address.

Well, it does seem that political events in Italy are going much faster than the writing of this post. As I write, Giuseppe Conte has just received a slap in the face from Italy’s president, Sergio Mattarella, who has refused to accept 81 year-old Paulo Savona, as finance minister. The decision would have nothing to do with the fact that Savona is a eurosceptic and would favour Italy’s complete withdrawal from the eurozone. No, Mattarella – 5 years younger than Savona – just feels that Savona is better off in a nursing home, rather than in the Italian government. And who is saying that Italy doesn’t have a bright future, with all this young blood around?

I think that the Italian president is probably right, because in saying, “we need to prepare a plan B to get out of the euro if necessary … the other alternative is to end up like Greece,” Savona seems to have lost all track of time, and is probably suffering from dementia. The national debts of Greece and Italy, in 2016 – 181% and 132% of GNP, respectively – are surely of the same order of magnitude, as to be not significantly different. Sorry to disappoint you, Savvers, but Italy is Greece – same climate, same olive trees, and same lack of respect for the highway code.

The president may now appoint a non-political prime minister to guide the country back to the polls for another election, in which case, election number 20 since the war, is just around the corner.

Italian politics may not be as fun as it used to be, with Berlusconi in his eighties, and the Cicciolina wearing more clothes on a hot summer’s day, than she ever did, but Italy remains Italy – a democracy designed using parliament, engineered by politicians, and voted for by Italians.