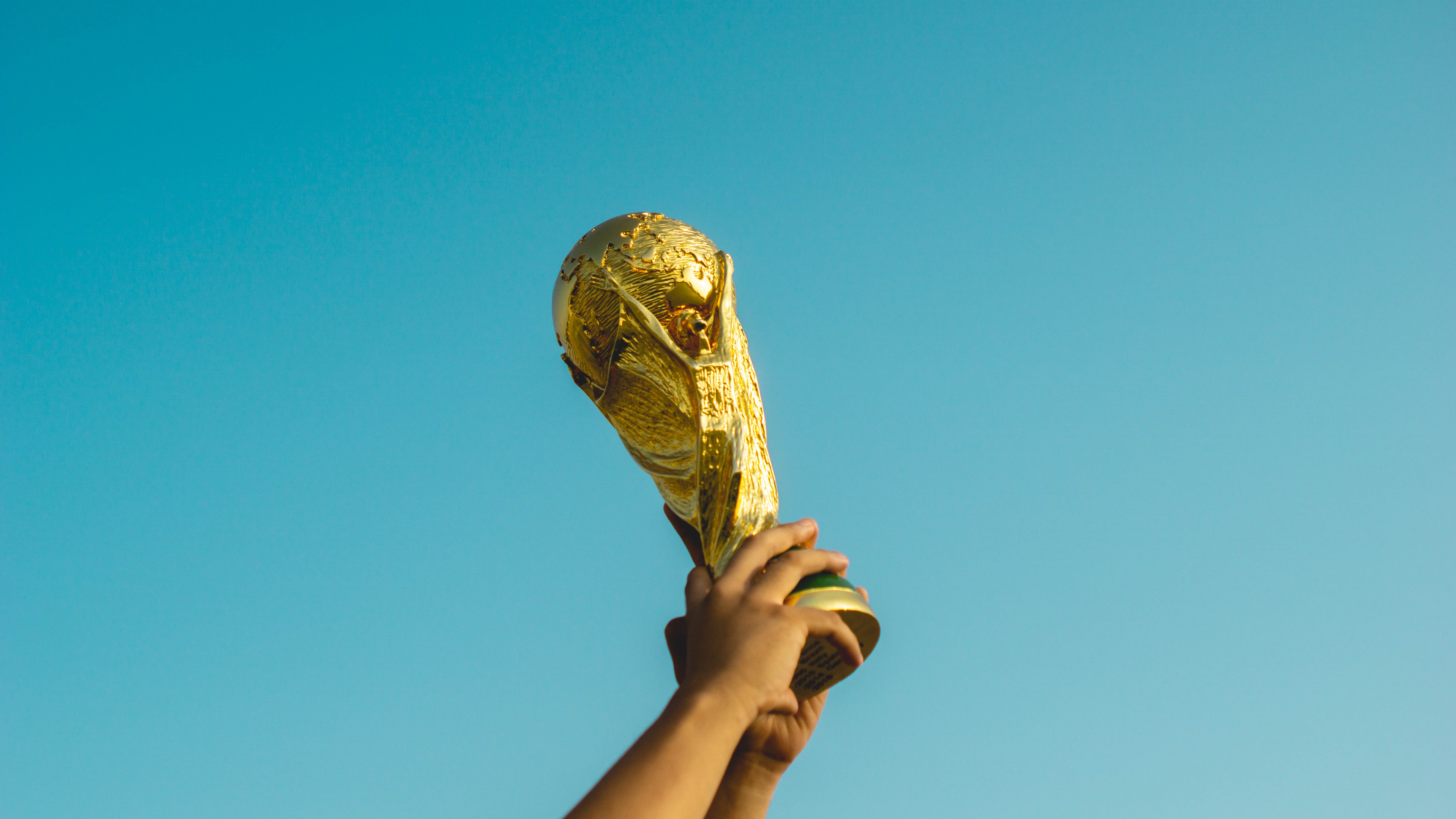 There used to be a time when I was an unconditional England supporter. Living in Kilburn made it that much easier to get to Wembley Stadium to watch the Three Lions play really well, or get beaten out of sight by slick Continentals.

I’ve seen just about all facets of the national side, and I admit that it felt great to be among 100,000 national fanatics, praising yet another Kevin Keegan piece of magic, and embarrassing the world champions, Argentina. Even Diego Maradona looked like he had been shot after a Kenny Sansom challenge.

Of course, there were times when England too, were embarrassed. How can I forget humming the Laurel and Hardy theme tune whilst England were chasing Orange shadows all across the Wembley turf. Little was I to know that 40 years later, I would be living in the very country that Johan Cruyff represented so brilliantly, that cold February night.

One morning, in May 1976, about 50 or so French supporters, dressed in green, came to the French Lycée in London, where I was a pupil. They were acting as though their team had just won the last football competition ever to be played. The truth was that the night before, at Hamden Park, the green angels of Saint-Etienne had just been chastised by German demons playing for Bayern Munich, in the final of the European Cup. Even to this day, the French are still debating as to whether the fact that the goalposts were square instead of round, was the reason why “Les Verts” (The Greens) did not score, that night. Be that as it may, that was the day that I took an interest in, and fell in love with, French football.

You will have to excuse me for wanting France to win, more than England. I do have mitigating circumstances. For starters, I’m 50-50 French and English, so there is no way that I can support the one, without supporting the other. And then, there’s the question of what sort of footballers one grows up with, as a football supporter. Yes, there were players such as Trevor Brooking, Kevin Keegan, Glen Hoddle, and even Gazza, as playmaker dressed in white. But just look at what was on show, on the other side of the Channel – Michel Platini and Zinedine Zidane, to name only two. Whereas most teams would count their blessings had they one playmaker in their team, at any one moment, the French teams of 1982 and 1984 had 4 such players, all at once. It was such magic, that the midfield of the French team who won the 1984 European Championships, was given a nickname – “le carré magique”, (the magic foursome), and comprised Michel Platini, Jean Tigana, Luis Fernandez, and Alain Giresse. And then there was Zidane, who single-handed, could control the midfield like no-one else, and spray the ball right, left, and centre.

So my England support fell a bit by the wayside, I admit. It was not helped by the fact that I left England to live in France, in 1984. That was all before falling in love with Amsterdam, of course. That’s the trouble with freedom of movement – that some of you may actually miss – you tend not to keep still.

But England’s match against Colombia managed to revive an old flame, rather like meeting a first love, after an absence of 30-odd years. Yes, the Three Lions are still very much in my heart. The way they survived potential disaster, by avoiding a cunning South American trap, was an example for all to follow. The moral of the story was that if you abide by the rules, you are more often than not, rewarded for your suffering. This is an England team that certainly lacks a Platini or a Zidane, but makes up for it by keeping calm, and ignoring the blatant devilry of the opposition.

I dare say that the English did one or two things that are not strictly written in Football For Dummies, but the Colombians were much, much worse. Maradona blatantly disagrees, but it would have been daylight robbery had Colombia won. This was a team who, lacking their playmaker, James Rodriguez, had decided not to play football by the book, but to organize themselves as the Venus flytrap, Dionaea muscipula, ready to consume the psyche and body of anyone who dares to go past them. It’s quite astonishing that there were 11 Colombians still on the pitch when the game ended. The fact that they scored a goal when there were two footballs on the pitch, epitomizes their intention to win the game by cheating.

The penalty shoot-out took me back to a night, in 1982. It was the very same day that I graduated, but my celebrations were marred by events that took place in Sevilla, Spain. In the same way that the English, devoid of talent, played the perfect game against a bunch of Colombian villains, France had played a level of football that was out of this world, against German thugs. Well, at least one of them was a thug. German goalkeeper, Harald Shumacher, cluttered into the French defender Patrick Battiston, who ended up unconscious on the turf, after having been played clean through by a brilliant pass from Michel Platini. The German wasn’t even booked, let alone sent off. The penalty shoot-out that followed the match is history and, on the night, one of the best players on the pitch – French defender Maxime Bossis – missed a fatal penalty kick, saved by the thug who shouldn’t even have been playing.

Even if the technical content of the England match was way below that shown in Sevilla, the thoughts going through my mind were exactly the same. I had that horrible feeling that villains would escape with murder, scot-free, once again.

But luckily, justice prevailed, and England march on. As for the French, they will have their own taste of South American devilry, when they face Uruguay, in the next round.

Now that I am reunited with my first love, in a perfect World Cup, I am still facing a potential uncomfortable situation. What if one side of my psyche were to meet the other, in a final between England and France? The problem is that, after the Colombia match, if that were to happen, I would really feel deeply for the loser.