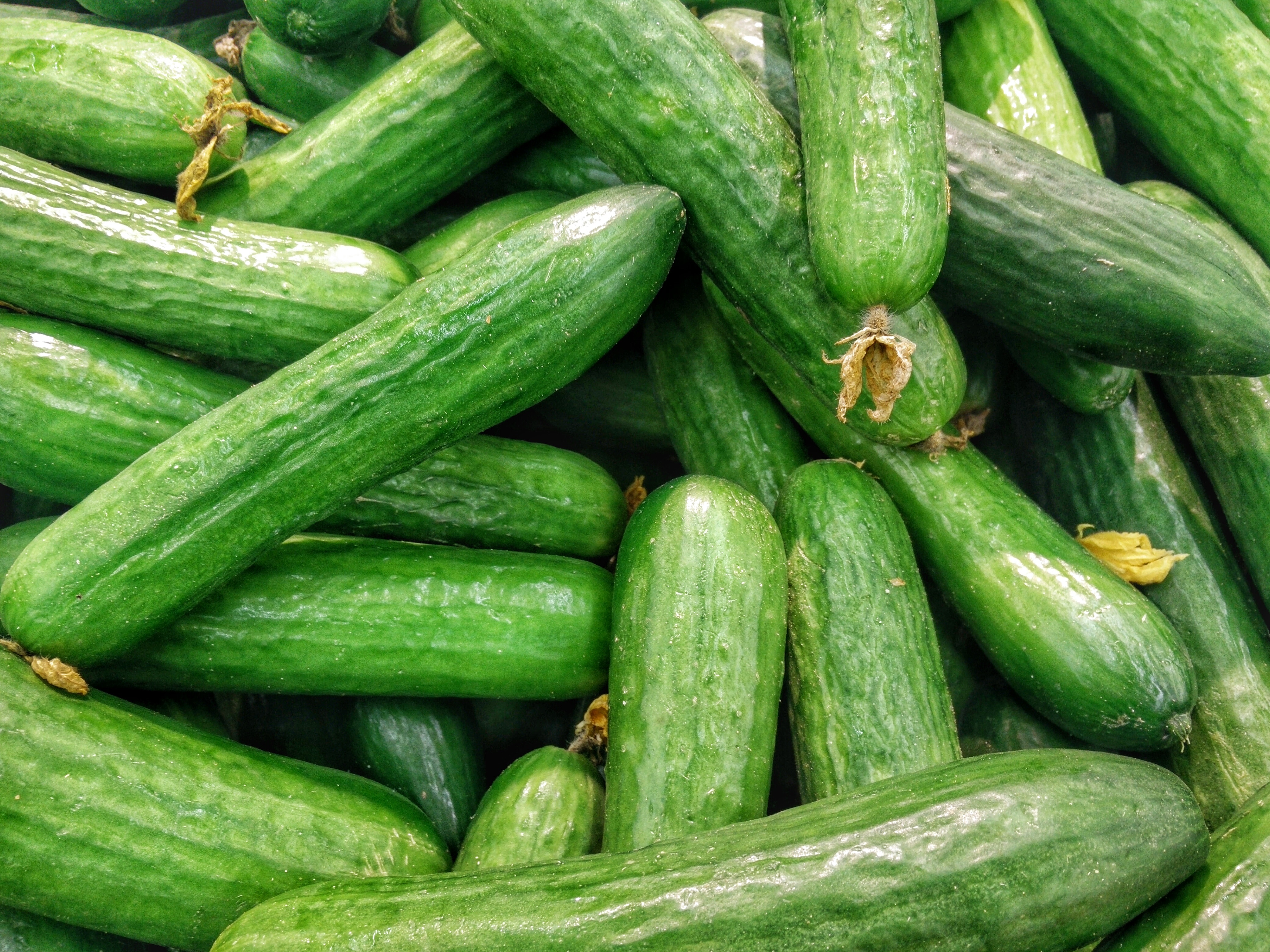 Before you throw your pickled onions at me, let me get something straight. The last time I had a steak on my plate was about a quarter of a century ago. I’m really not into meat, anymore – apart from the odd leg of chicken. And yes, I do drink milk, eat eggs, and fish, and cheese…But maybe I shouldn’t. Even Leo Tolstoy was a vegan, having written, “As long as there are slaughter houses there will always be battlefields.” Well, if it was “Godinov” for him, it should be good enough for me, I suppose.

Maybe I would convert to veganism if I actually visited a slaughter-house, or even a farm, but I haven’t. Luckily, my wife is very “Bio” these days, buying such items as organic chickens, and free-range eggs. I dispel all feelings of guilt by knowing that the chicken was, supposedly, freely roaming around an organic chicken farm (where else would a chicken be?), as free as a chicken, and free from antibiotics – until the chicken was caught, that is. All this, of course, according to a label. Would I be so naive as to believe a label?

Like all religions, veganism has its fair share of hard-line fundamentalists who will stop at nothing to get a plate of beans. In Switzerland, for example, a spate of violent attacks on butchers took place last April, when 18 shops were vandalised. I always thought that the Swiss only ate chocolate, but that seems not to be the case. What is more interesting, though, is that the vegan hardliners did not attack halal butchers.

Why this positive discrimination, I ask myself? Meat is meat, whether the animal is killed in accordance with Islam law, or not.

Pia Shazar is the president of a Swiss association for animal equality. She defends the actions by stating that,

Given the context of unacceptable Islamophobia in which we live, targeting an already racialised population would not be trivial. Moreover, to hold a discourse criticizing the ritual slaughter in particular would risk being relayed by xenophobic movements, which we want to avoid at all costs.

Wise words, indeed. And who still thinks that opposing religions cannot get on with each other?

We try to respect their culture. It’s delicate to be a white militant, and to tell racialised people what they must do.

Well, try telling that to the chickens. I’ve always known that life was a lottery, and this is a prime example of chickens running out of luck because they couldn’t run out of the farmyard. Aren’t the chickens who end up at your local hilal, also being racialised?

If there’s one person who can convert me into a cucumber loving atheist, it is the Swiss antispeciesist and vegan extraordinaire, Virginia Markus. Speciesism refers to the intolerance or discrimination on the basis of species, especially as manifested by cruelty to, or exploitation of, animals by humans. People like her, want people like me to face up to our own incoherencies, every time we buy a portion of cottage cheese in the supermarket.

Virginia Markus insists she is not out there to forcibly change the content of our supermarket caddie, but she is doing her utmost to make us feel bloody uncomfortable about it. I do wonder if she analyses everything she does, in the same way that she wants the rest of us to. It is a cry for ethos, that each one of us can do and eat what he wants, as long as it doesn’t interfere with the life of another, including animal life. But has she actually seen a nature film, where the starving lion chases the fragile antelope, in a frenzied way?

It doesn’t only concern animals. We know that buying certain brands of clothes provokes child suffering in China or Bangladesh.

She does have a point, when she says that, “we are not in a relationship of survival, but one of over-consumerism and abundance.” We can afford to choose what sort of clothes we buy, and what food we eat. But to be consistent in her argument we must meticulously analyse every item we buy, and have tangible proof that it would be approved by the vegan God. I just wonder how long it’s going to take me to buy my next tee-shirt, and whether we won’t all end up wearing the same selection of clothes and eat the same food, in a Vegan state, out of fear of upsetting someone, out there.

Virginia Markus really believes what she says and stays faithful to her ideas. Such is her love for animals, and her desire to treat them as humans, that she cannot decide whether to dump her boyfriend or her cats, were she forced to do one or the other. Of passing interest, is that she finds it quite acceptable to have two dogs and three cats in the same one bedroom flat – as long as they are loved.

I cannot choose between a cat or a dog, and someone who is really close to me. I always make the effort to put myself in the place of the one who is going to suffer.

I must say that I know exactly how she feels. I have personally had to choose between a bossy girlfriend who wanted to move in with me, but who couldn’t accept my cat. She wanted me to leave the cat by my grandmother’s, so that she could move in with her cat. I’m sorry, Virginia, but you cannot be very bright if you need to make such an intellectual effort to solve the dilemma. For me, it was a no-brainer – the cat stayed, and my girlfriend disappeared with the morning dew.

Her boyfriend was asked the same question, to which he replied, “if I had to choose between the cat and my son, I would choose my son.”

Virginia Markus’ response was as stunning as it was full of puritan religious rhetoric, in the name of a pro-animal/antiracist intersectionality. She accused him of being egocentric because he referred to the child he would have to get rid of, as “his” son.

What veganists are not mentioning, is all the paper money that has been printed to allow innocent people to succumb to their philosophy and their multibillion dollars market. Just think about the number of trees that have suffered. But who cares, because trees don’t move, aren’t fluffy, or don’t look at you with loving eyes. Maybe, once our planet has run out of oxygen, people will start wondering whether trees and plants weren’t more important that a few domesticated animals.

The vegan market is run by a select band of chlorophyll ayatollahs, and promoted by vegan fundamentalists. Fundamentalism is bad in any walk of life. Maybe I’m a romantic, an idealist, but I firmly believe that a compromise in just about everything concerning nature, is necessary for this planet and those who inhabit it, to survive.

Since more and more people seem to be turning to veganism, we have to ask ourselves where the food is coming from. At least with free-range eggs, the label is most probably misleading, but we know where the eggs are coming from. But what about the avocado that you delicately lay to rest on the top of your salad? What about the other exotic fruits and vegetables, from around the world? Who are the fruit pickers being blatantly exploited, and shouldn’t some of them be at school?