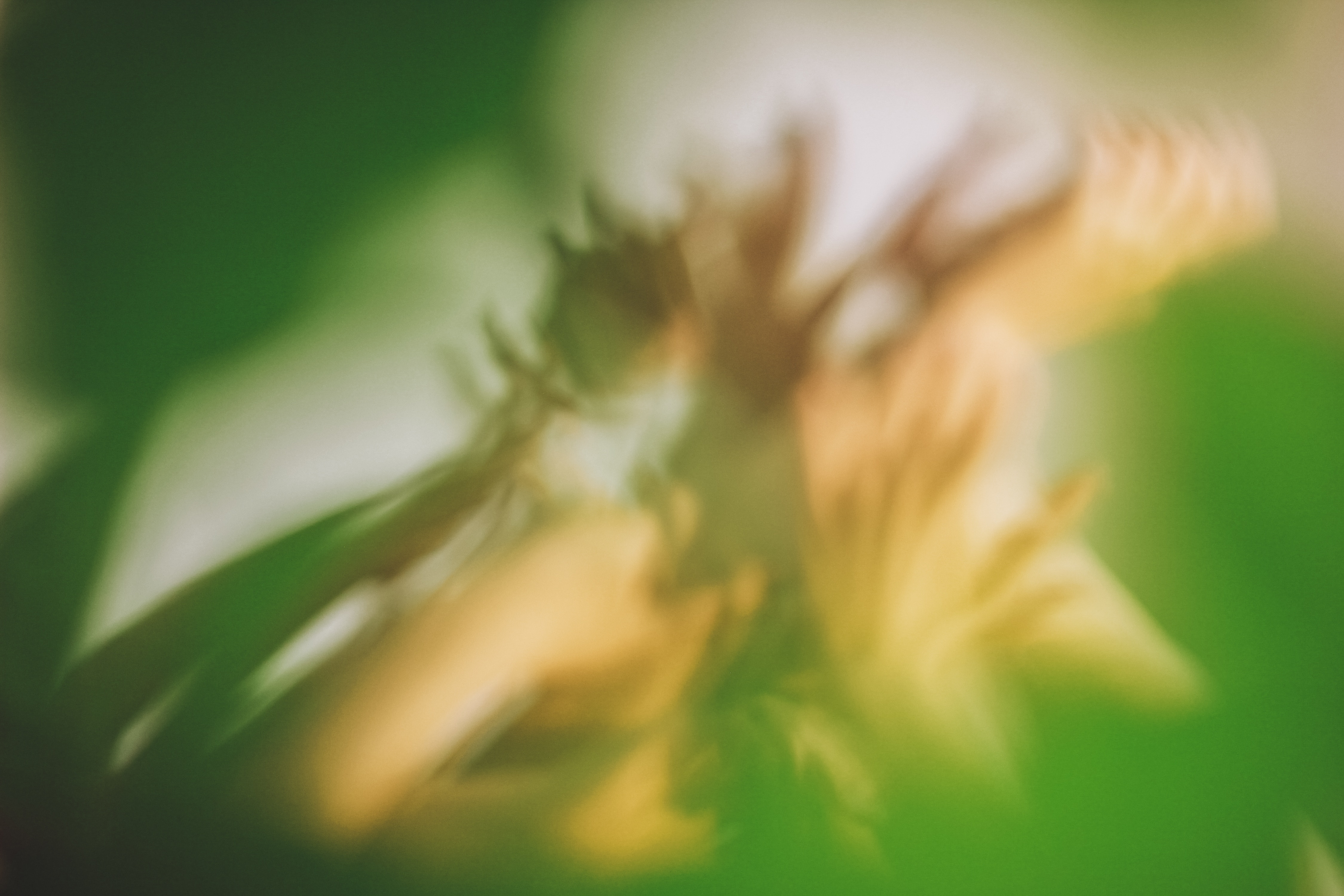 It was a battle of two philosophical ideals, enacted by highly skilled protagonists. It was a battle of mind against matter, pragmatism against romanticism. In the end, God ensured that a deluge would end it all, and make fragile humans think again about what they were doing. It was a message telling us to wipe the slate clean and start again.

There was an ominous sign, right from the beginning, when checkered figures were dancing around blue statues, that this would be a battle between two ideals.

Long ago, the French football team comprised so many angels, capable of hovering over the blades of grass, hardly ever touching the ground. There was no reason to defend, such was their attacking talent. This was a great team of heroes, destined for great things. But there was that tempestuous night in Sevilla, in 1982, where a beautiful and passionate team seduced neutral onlookers all over the world, in the same way that Carmen seduced her soldier. This was a team that rivaled with the Brazilians. The midfield was a narrow gem, orchestrated by Michel Platini, and was complemented by two attacking full backs, akin to the finest of spearheads. The French were only to be denied by German efficiency, craft, and a flying goalkeeper who was as reckless as he was talented. The only way the Germans could win, was by sending one of the French angels to hospital. That is exactly what they did.

But today is another era. The world may be liberal, but pragmatism rules, and only results matter. In that respect, the Croatians did remind me of times gone by, with flashes of moving shadows, skimming across the thin grass of a Russian playing field. Like the French in 1982, they had a frail-looking little magician, Lucas Modric, who orchestrated every move they made. They tried as hard as they could, clocking up 66% possession, but could do little with it. France were on top without anybody noticing. In the second half, the French showed that you don’t need a lot of passing to go from one end of the pitch to the other, and score.

In glimpses, the French showed the pragmatism and efficiency of the Germans of yesteryear. And there lies, for me, the problem. I was, of course, over the moon that France – that other part of me – had won. But somewhere, deep down, I was disappointed because the French football that I witnessed in the 80’s was no longer the norm for the modern game. The panache was missing, replaced by an obcession with team formation when defending, and caution when attacking. I had the disappointing feeling that France had forgotten that they had an extra attacking gear that was just waiting to be used.

Pragmatism had won the day, and there was joy for all to see. But God did not like what He saw, and shed a thousand tears to dampen the celebrations of the victors. “Let that be a warning,” He said. “Change your game, lest the game changeth you.” For once in my life, I agreed with divinity.