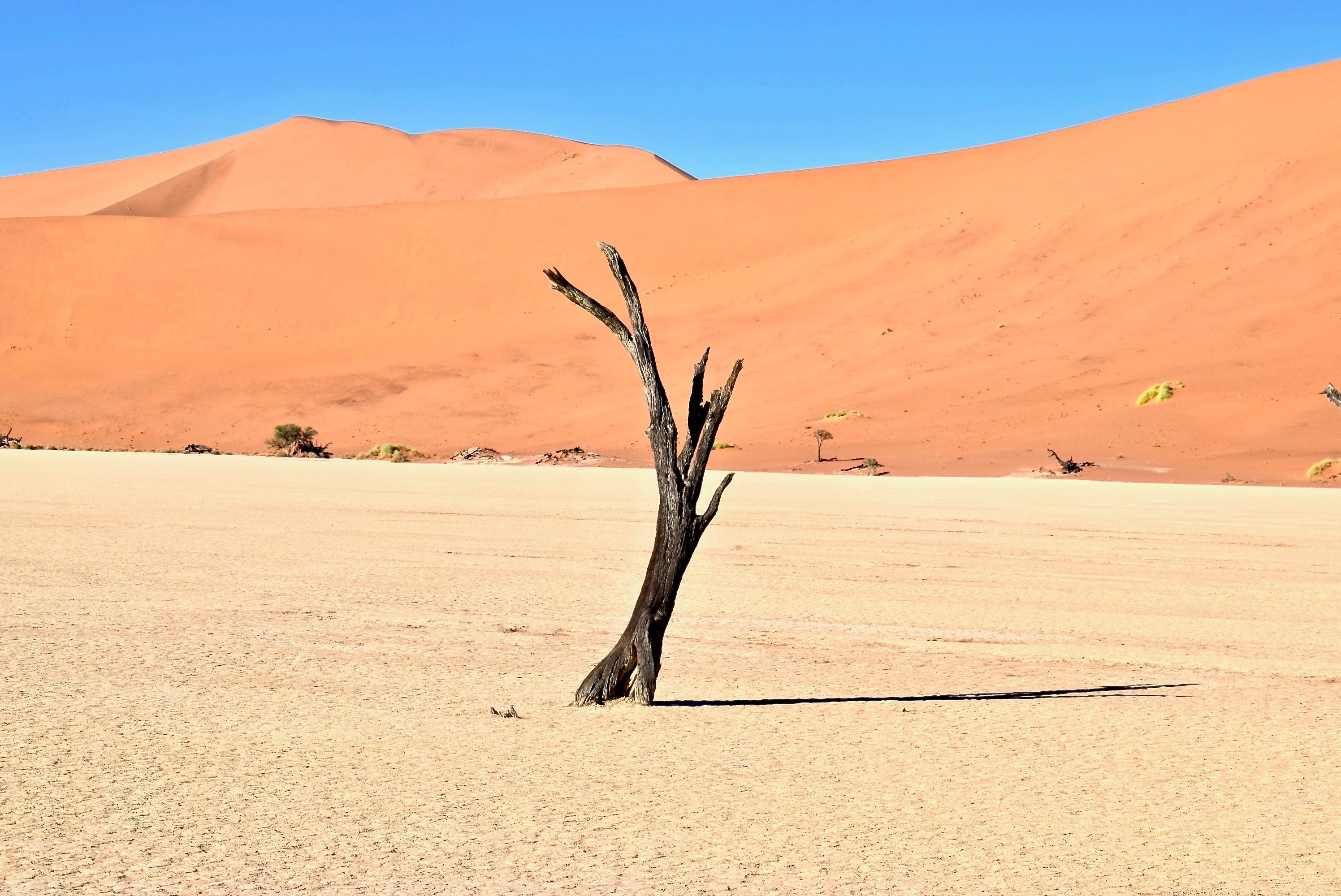 And just as the Brits thought that, after Brexit, cooperation with the EU over the environment didn’t concern them anymore. With temperatures soaring in the high thirties, forest fires raging left, right, and centre, this is really not the time to start acting as a bully in the classroom. It’s time to forget about perceived economics, perceived immigration, and virtual money for the health service. This is a time to start getting serious about the important things in life – the air that we breathe, and the ground upon which we tread.

But let’s be fair – even the EU-27 is being roasted alive, with the Greeks, as usual, worse off than anybody else. And I’ll be honest, I’m not doing much about it – apart from writing this post and watering my garden, until there’s a ban on watering my garden. As I drove to Amsterdam airport, yesterday, in my (supposedly) clean Renault, I came to realize how baked the Netherlands actually is. I was really upset by seeing the trees look like it was the end of September, not to mention the grass in the fields that had turned to straw. The Netherlands has turned from a green and pleasant land, into a yellow corn field, in the middle of October, where you find it impossible to sleep at night.

I suppose that I feel less guilty about not doing anything about the lack of rain because first, I have renewed my subscription to Nature Climate Change, and second, I have found out, by searching the net, that trees don’t actually have to die as a result of a prolonged lack of rain – not just yet, anyway. Added to this, it will rain in the Netherlands, eventually. Won’t it?

Trees may not die in the short-term, when deprived of water for a month, or two…or three, but they do become highly stressed, and may eventually die. Recent studies have shown that it is lack of water that is the key stress factor for trees, and not badly parked cars. Emily Meineke, of Harvard University, has devised a system for monitoring the effects of prolonged periods of lack of water, on the tree resistance to Parthenolecanium scale insects, which affect willow oaks in urban areas. She found, “evidence that water stress is a major, interactive factor reducing urban tree growth,” but, “no evidence that water stress is associated with Parthenolecanium survival or abundance. Warming and Parthenolecanium only reduced growth in Q. phellos [willow oak] saplings that were simultaneously water stressed.”

An increasing number of trees in my area are showing advanced symptoms of dehydration – in particular, browning of leaves, as if they were burned. Some trees are coping very well, whilst others are showing widespread autumnal colourings. Accelerating the cycle, is the tree’s response to conserve energy, and not die. We just have to get used to the fact that trees will be yellow, instead of green, in the middle of August. Heavily stressed trees in drought will enter winter dormancy earlier, in order to conserve energy. Since most established trees can survive without photosynthesizing for up to a year, they will be back. A prolonged drought, however, could alter the tree’s cycle, and lead to longer periods of dormancy and shorter intervening periods to prepare for it. This could have significant effects on the landscape, and also on our morale.

Recently published research suggests that drought-caused tree deaths are produced by a combination of hydraulic failure and carbon starvation. In most of the cases of tree death, it was found that the tree was unable to move water from the roots to the leaves, with carbon starvation also contributing to tree-death. For Melanie Zeppel of the University of Sydney, “Droughts are increasing in frequency and severity, and their impact on plants and humans is becoming more intense.”

Trees respond to drought by closing pores, because there is no water intake to keep the pores open. In doing so, the tree has then to rely on its internal carbon reserve to continue photosynthesis.

I suppose that it’s not very practical to ask everybody to start watering the tree that stands in front of their house. If we all started pouring liters of water around our public trees, the water supply would soon run out, and so would we. But I know one thing for sure – if there were a tree in front of my house, I would certainly be tempted to give it water. What annoys me most, is that I have noticed that some people do not care at all about nature in general, and their own front-garden, in particular. Walking along the main street, I notice that the plants and bushes in some of the gardens are as good as dead. Either the owners are away on holiday, since June, or they haven’t even noticed the sunshine, day after day. This is really a terrible attitude to have, and shows a disrespect regarding something that we will only realize is missing, once it has gone. The trouble is, we won’t miss the trees, until they’re gone.

Maybe it’s too early to start worrying about dying trees. Maybe we will be complaining about the continuous rain, come next October. And anyway, what is there to worry about? If there’s one country in the world that can solve a water problem, it’s the Netherlands. I may really be barking up the wrong tree! 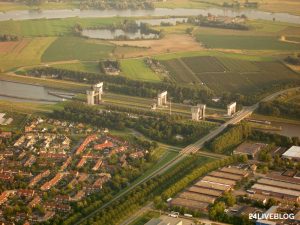