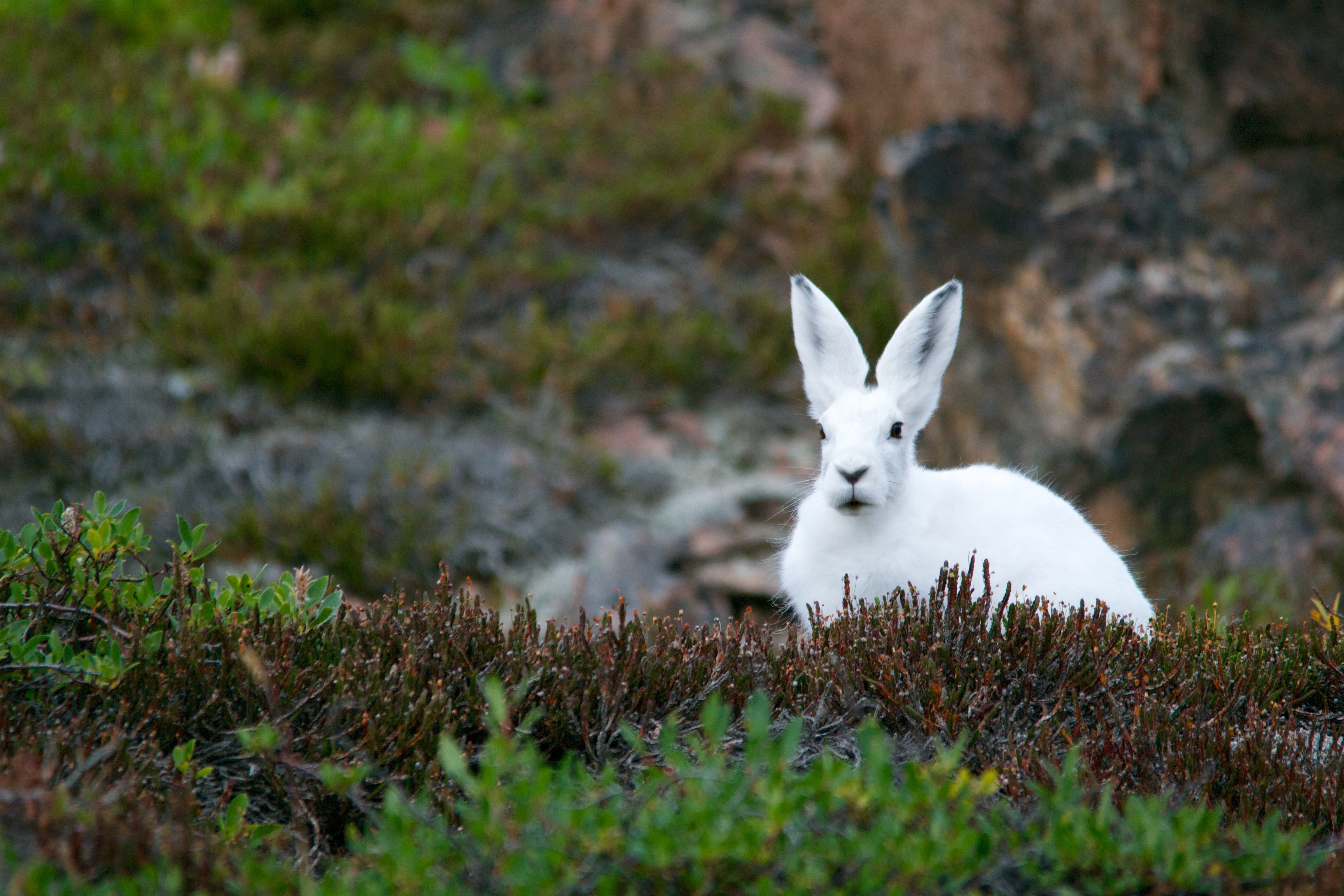 Yes, I know. Before you start accusing me of going all “ecological”, I am aware that the last “dreadful” summer we had, was back in 1976. Since those golden days, we have had widespread floods in Europe, a tornado in London’s Kensal Green, an erupting volcano in Iceland, earthquakes in Italy, no white Christmas for donkey’s years, and daily motorway traffic jams in the Netherlands. I think that it’s time to delve into what, for a few days at least, brought the world together – global warming and the Paris Climate Agreement.

I will never forget the day I saw French foreign minister Laurent Fabius in tears, when the document was finally signed. Had he known what sort of summer we would have, 3 years later, I think that he would have saved his tears to water his garden.

For the non-believers, and for Messrs. Trump and Ortega, this is what we are talking about. It’s quite simple.

We have a cause:

And we have an effect:

When I was struggling through university, back in the early 80’s, the king penguin colony on Pig Island, in the southern Indian Ocean, was the second largest penguin colony in the world. The population was discovered in 1963, and was estimated at about 500,000. Recent analysis of sattelite images taken by French biologists, has shown that the total number of king penguins, inhabiting the island, does not exceed 60,000 – a drop of just under 90%.

All those years ago, Greek philosopher Aristotle had it over ethics – virtuous actions are all about a stable equilibrium of the soul. Lose that, and you can no longer act knowingly and without bias and error.

Ironically, good old “Totters” didn’t even know that he was also describing ecosystems that are at the very heart of our global problems. Weeks after Aristotle, French physiologist Claude Bernard came up with a theory on homeostasis. His quote on the matter is just about the only philosophical quote that I can write without even thinking about it. The quote sums up all of biology, all of ecology and, even why two out of three marriages end up in divorce. But, more importantly, it explains all of global warming.

It’s all about homeostasis – the fact that, in order to survive, you must not change your internal environment, and must set up an equilibrium between yourself and the outside world. That’s why marriages break down, too – lack of equilibrium between the partners, where one takes more than the other, or both don’t take anything at all. It’s exactly the same situation with our planet Earth – what comes in from the universe must either be assimilated without disturbing the delicate internal workings of nature, or must be expelled. By emitting so many greenhouse gases, we are effectively creating a thick insulating layer around the planet, which lets radiation in, but doesn’t allow radiation to go back out. We are transforming our planet into a very effective greenhouse  – which is OK for tropical plants, but not for the rest of us.

So what is happening to our poor king penguins?

The answer is that nobody actually knows – which will please Donald Trump – but global warming is high up on the list of possible culprits. In 1997, a particularly strong weather event took place in the Indian Ocean. Known as the Indian Ocean Dipole (IOD), it is a phenomenon comparable to El Niño, comprising a cycle of warm (positive IOD) and cold (negative IOD) sea temperatures.  A positive IOD causes sea temperatures to rise in the western Indian Ocean region (causing greater rainfall), and sea cooling in the East (causing droughts in adjacent land areas). The positive IOD of 1997 resulted in a significant rise in sea-surface  temperatures, which brought severe floods to East Africa and droughts to Indonesia. It may also have affected the foraging capacities of the dense king penguin population, inhabiting Pig Island. It can be, of course, that some of the penguins have relocated, but that cannot explain such a dramatic decrease in the population. Disease and feral cats could also play a role in such a dramatic population implosion.

The sad story of the king penguins illustrates the difficulties that scientists face in analysing the causes of the gradual disappearance of animal species. I don’t think that anybody can argue anymore that a change in our climate is not occurring. The problem now lies in finding solutions to combat climate change and convincing skeptics that climate change is actually a problem. Isolated periods of extreme weather and case reports of animal species being wiped off the surface of our planet, are not going to convince people like Donald Trump that we should act, and act quickly. Maybe, just maybe, if the sun doesn’t rise tomorrow morning, the penny might have dropped on the sparkling floors of the White House.