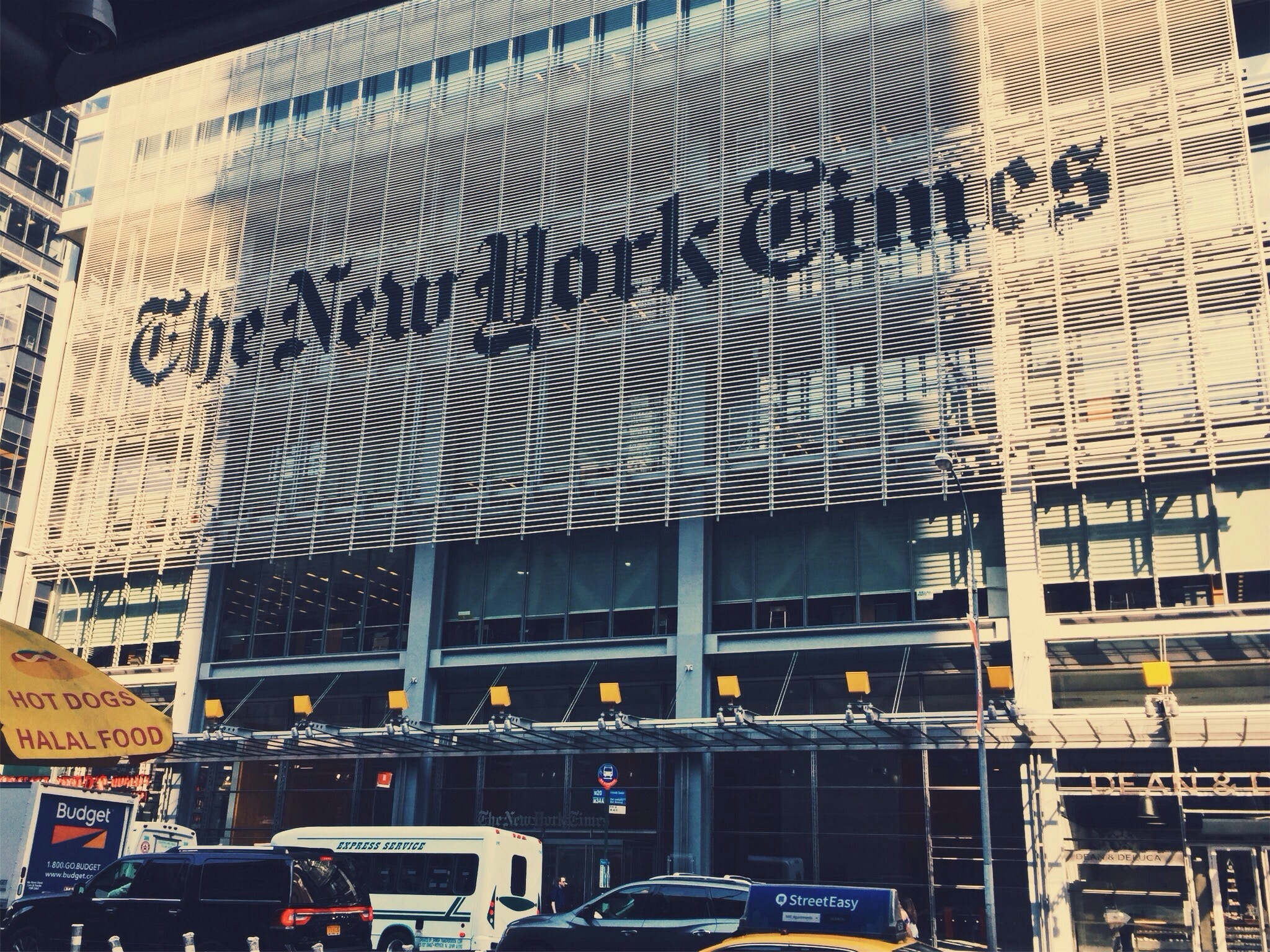 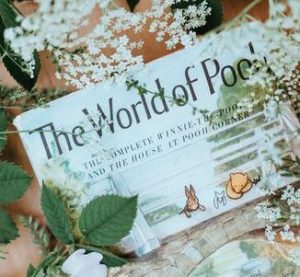 In the same way that Winnie the Pooh illogically blames the size of Rabbit’s door, for not being able to get through it, Sarah Jeong – a Korean/American lawyer, journalist, and a lot of other things – blames racist tweets…for the fact that she sent out racist tweets. Even though I don’t follow her logic, I don’t really mind if she finds it kind of sexy to answer back at racists, with racism, but quite frankly, it’s not quite my scene. For me, the more people insult, the more you have to use reason and sarcasm. Well, maybe she was just trying to be funny, in her own sort of way. What I do find strange, to say the least, is the fact that The New York Times has hired her to join their editorial board which, by the sound of it, is falling apart (there’s supposed to be a joke there, somewhere!).

The newspaper defends its decision by stating that, “We hired Sarah Jeong because of the exceptional work she has done covering the internet and technology at a wide range of respected publications.”

I can just see it coming. She is going to write, or at least authorise, insulting and inaccurate articles, and then defend herself by saying, “I’m only writing what other people are writing – which I hate.” She has given me an idea, though, because I’ve just found the solution for the next time I’m caught speeding. I’ll tell the officer, “excuse me officer, I wasn’t actually speeding, but only imitating someone who was…” The police officer will not book me for speeding, but for taking the mickey…

I must admit that she has said “sorry” for her past misdemeanours, stating that, “I engaged in what I thought of at the time as counter-trolling. While it was intended as satire, I deeply regret that I mimicked the language of my harassers. These comments were not aimed at a general audience, because general audiences do not engage in harassment campaigns. I can understand how hurtful these posts are out of context, and would not do it again.”

I must say, there’s nothing quite like a good “context” to be racist. And yes, she’s absolutely right – in general, general audiences don’t generally view Twitter and come across her general remarks.

At least one thing is certain. In joining the editorial staff of The New York Times, the aforementioned newspaper won’t have any opinion on the Brexit fiasco occurring nearly 6,000 kilometers from her own office. As she admits,

Well, Love, if you’re such an expert on the internet, why the hell haven’t you come across my blog? And, by the way, Brexit is spelt with a capital B.

It just goes to show you that life isn’t fair, is it. There I am, in my little corner of The Netherlands, much closer to Brexit than she is, much more involved and affected by possible outcomes, spending hours in the evening, scrutinising the day’s newspapers, trying to make sense of Mrs May, and Sarah Jeong doesn’t even read what I have to say. But what annoys me the most, is that if I had applied for the job of editor at The New York Times, they wouldn’t even have opened my candidature letter. Infuriating, isn’t it.

Newspaper editors have the obligation to be genuine in what they write and think, and to emit views that are consistent with the stance of their publications. We must know where each newspaper stands, in order to be able to make a choice in what we read. In admitting to having faked a racist attitude, it will be difficult for the readers of The New York Times to actually decide whether her stories and views are genuine or fake. If she can fake racism, what else can she fake?

There is another moral to the story, and it concerns, once again, social media, and Twitter, in particular. Whereas Facebook is being rightly questioned about its ethics, Twitter seems to go on unimpeded, and harbours more and more people who have a direct influence on our daily lives. It is becoming apparent that it doesn’t matter what you tweet, it won’t stop your professional career. It hasn’t stopped Donald Trump becoming president and staying president, and it hasn’t stopped Sarah Jeong being racist and becoming editor at The New York Times. Of course, being an internet expert, Sarah Jeong probably already knows that social media influenced the Brexit vote (with a capital B), influences Politics (with a capital P), and now, it seems, also has a say in Editorial policies, with a capital E.