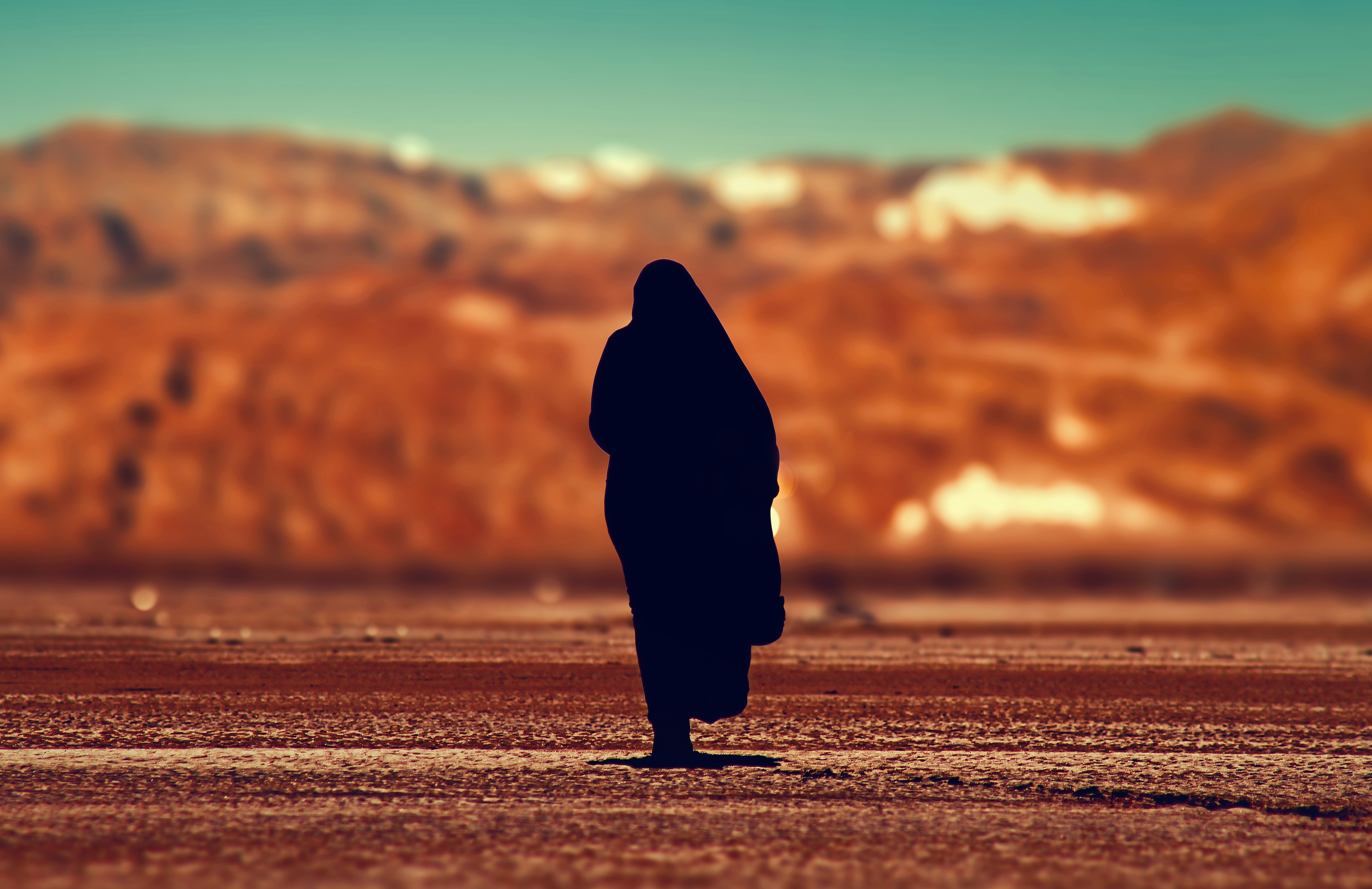 President Beji Caid Essebsi of Tunisia is proposing a radical change in the Islamic law on inheritance which, at present, is based on the Quran. According to the Islamic scriptures, men should inherit twice as much as women.

Allah commands you regarding your children. For the male a share equivalent of two females – Quran 4;11

If the reform goes through, it will be unprecedented in the Arab world. With such a ground breaking decision, it is not surprising that the proposals are dividing the country, with conservative Muslims (not to say fundamentalists) opposing the reform. But what is more surprising, is that many Muslim women – including young female students – are also opposing the reform.

“I’m not a fundamentalist, but…”

The main argument of the opponents to the reform is that husbands are obliged to financially care for their wives, and that married women do not have to work and pay for living expenses.

The proposals for reform are turning out to be a battle between the Quran and feminism, which makes the attitude of certain women, who uphold traditional Islamic family values, even harder to accept.

Typical conservative Muslims do not consider themselves as Islam fundamentalists, although there is a “but” in their argument, and it is this “but” that is all important and aims to keep a Muslim woman firmly in her place. “I will look after you, financially, but Allah forbid that you venture out of the kitchen, in order to become independent,” seems to be the basic message emanating from Muslim conservatives.

I’m not a fundamentalist, but many people think like me, who are against this type of law. In Tunisian legislation, it is the man who has the duty and obligation to honour the needs of the whole family.

The attitude of many young women students is quite astonishing, but maybe understandable. They have been bottle-fed with the Quran, the verses of which, follow them at every street corner.

A young female student, sitting on a university park bench, nonchalantly chewing gum, is surprised that we dare question a law that seems to discriminate Muslim women.

I’m against equal sharing between men and women. It’s been always like that and suddenly, they want to change?

Her friend sits beside her, in the same relaxed way. She explains the deep-rooted reason why so many women are not willing to accept change in Islamic law, and cannot understand what this change would mean for them. She doesn’t even realise the meaning of her argument, and that she has inadvertently hit the nail on the head,

It’s not only a question of the Quran. It has become a question of a long tradition. We know from the moment we are born, that the men get two-thirds, and we get a third. That’s the way it is, and we have integrated it.

The women who have been indoctrinated by conservative Islam, that ignores the merits of social justice and reasoned economics, know nothing better than being subservient, first to their parents, and then to their husbands.

The Quran is very clear about who, of men or women, is in charge

The Cairo Declaration on Human Rights in Islam specifically states that, “woman is equal to man in human dignity.” There is no mention of women’s rights, which remain under strict interpretations of Sharia law. The latter does not acknowledge any form of international human rights law, making the position of women in Islamic countries, especially vulnerable. Many Muslim women fear poverty and the loss of their children, if they dare question a bad marriage. Divorce may be becoming possible, but what happens afterwards?

Men are in charge of women by [right of] what Allah has given one over the other and what they spend [for maintenance] from their wealth. So righteous women are devoutly obedient, guarding in [the husband’s] absence what Allah would have them guard. But those [wives] from whom you fear arrogance – [first] advise them; [then if they persist], forsake them in bed; and [finally], strike them. But if they obey you [once more], seek no means against them. Indeed, Allah is ever Exalted and Grand. – Quran 4;34

The Sharia law of inheritance surely poses an ethical problem to anyone who takes the time to reason over his/her actions. How can parents, who must believe in social justice and sound economics for their children, decide to give more to their sons than to their daughters? We give everything to our children because they are, in fact, the only logical reason explaining our usefulness on this planet. It is a biological fact that disturbs religion, but it remains a biological fact that each of our children, male or female, is equally important in promoting the survival of the human race in general, and our direct lineage, in particular.

Exalted is He who created all pairs from what the earth grows and from themselves and from that which they do not know. – Quran 36;36

And of all things we created two mates; perhaps you will remember. – Quran 51;49

Women must thrive to survive…

This fact cannot be ignored or countered by even the most religious of people. So I ask all Muslims who think that their God created man and woman in His image, but made men twice as valuable as women – how can you ethically choose between a son and a daughter, a brother and a sister?

Allah made pairs, but the male member of each pair is much stronger than the corresponding female member. This notion of strength can easily lead to oppression. The male oppresses the female in such a way that she becomes, not a complementary but equal member of the pair, but a subservient, a parasite. That’s what women are for the hardcore conservative Muslims who oppose vehemently any attempt to liberate Muslim women from their religious chains. Parasites are obliged to live with their host, no matter what. They live off him, but do not harm him. They survive within the host, and never leave him. Detach them from their host, and they cannot, and will not survive.

The strict biological definition of a parasite is,“an animal or plant that lives on or in another animal or plant of a different type and feeds from it.” More radical Muslim men may have another definition of the word, a definition that suits them, and they are not willing to change. They consider a Muslim woman as a different sort of parasite,“a person who is lazy and lives by other people working, giving them money.” The Muslim woman has no right to promote her own independence because she is not made to have such an independence. She is there for the family, and nothing else.

It is high time, once and for all, that Muslim women injected hardline conservative Muslim men, with a large dose of anti-parasitic medicine, in the form of well-guided feminism. It is certainly not to tip the balance in favour of Muslim women and against Muslim men, but to give Muslim women, all over the world, the real possibility of independence that they deserve. They must be able to live and survive, outside of a mean relationship with conservative Muslims, without fearing poverty, deprivation, and shame.

Muslim women must thrive to survive – all by themselves.