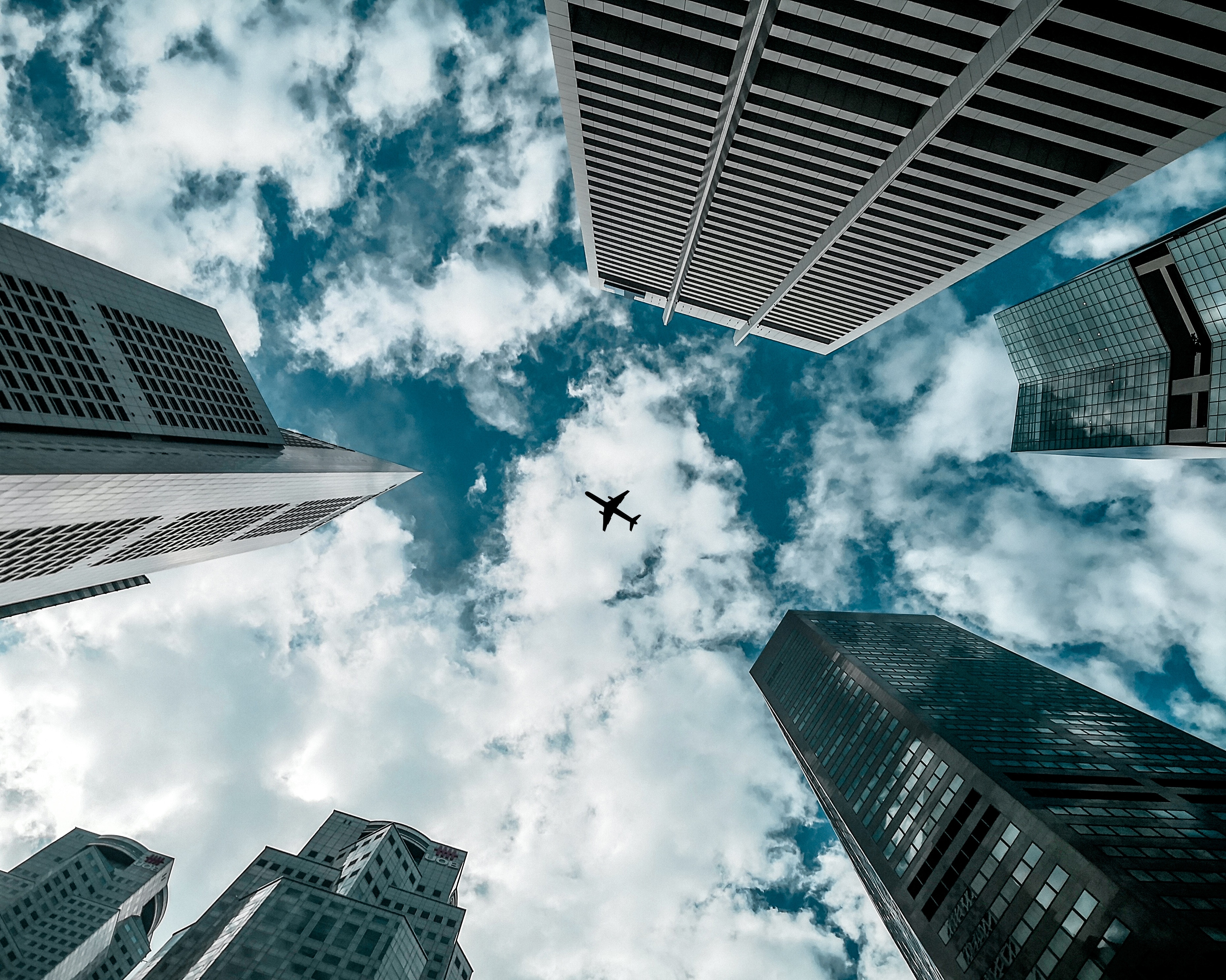 Dutch politics is currently preparing itself for a war of words concerning the ruling coalition’s proposals to scrap Dutch dividend tax. Under present rules, companies have to pay 15% tax over profits that are distributed to shareholders. This sum is withheld on the amount that a shareholder receives. However, shareholders who live in the Netherlands can claim the tax back when submitting their income tax returns. Of course, a prerequisite to this is that the shareholder lives and pays tax in the Netherlands. The 1.4 billion euro’s that is collected in dividend tax is effectively only paid for by foreign nationals who cannot reclaim the tax, and corresponds to the dividends these foreign investors do not receive, but is paid by the company, as tax. The latest indications point to a 2.0 billion euro’s deficit in tax money, if the dividend tax is scrapped.

Since only investors living outside the Netherlands will benefit from the scrapping of the dividend tax, one can legitimately question the logic behind Mark Rutte’s proposals. For the Dutch prime minister, the decision is based on pure economics – wanting to make the Netherlands more attractive to foreign companies, and thus securing jobs, even though he admits that it is morally unpleasant. The problem, of course, is that in giving away 1.4 billion euro’s in tax revenue, the Dutch government is going to have to find a way of making up the deficit in public funds, either by more spending cuts, or increased taxation.

There is another more cynical side to the story, however. During the parliamentary election campaign, last year, none of the political parties had mentioned the scrapping of dividend tax in their manifesto, and was not part of the political agenda set out by the coalition parties, until very late on in the negotiations. Dare I say that multinationals such as Shell, AkzoNobel, Unilever, and Philips, lobbied the Dutch government into scrapping the tax? It just so happens that the Anglo-Dutch company, Unilever, is in the process of assessing whether its head-office should be located in London or Rotterdam, and will decide next October. And, of course, we shouldn’t forget the prospect of multinationals moving away from the UK, after Brexit.

For prime minister Mark Rutte, the decision to scrap the dividend tax is a, “terribly annoying measure,” but a necessity to ensure that multinationals remain in the Netherlands.

You don’t give tax relief to foreign shareholders, just for fun… – Mark Rutte

But some multinationals, like Shell, have made their own arrangements to avoid shareholders paying dividend tax. Since 2005, Shell set up a trust on the island of Jersey, through which the company has paid tax-free dividends, totalling 7 billion euro’s, to its shareholders. The Dutch Inland Revenue has done nothing about this, despite the fact that the Dutch tax law stipulates that a daughter company falls under the same dividend tax laws as the parent company. Through a complicated arrangement, Shell managed to bypass this law, under the guidance of the Dutch tax authorities.

It is difficult for a non-specialist, like myself, to disentangle what is legal from what isn’t, concerning Shell. To tell you the truth, I don’t really care, because there are plenty of people avoiding tax, besides Shell. What I find more unsettling, is when governmental bodies, or the government itself, promotes this behaviour, by either turning a blind eye, allowing exceptions to taxation laws, or changing these laws to suit large multinationals. The undeniable truth of the matter is that someone, somewhere along the line, is going to have to foot the bill, or suffer the consequences. Margaret Thatcher was wrong about a lot of things, but she was right when she said that, “Any woman who understands the problems of running a home will be nearer to understanding the problems of running a country.”

The many pay for the few

A country cannot indefinitely continue to spend more than it earns, and living on a deficit may be acceptable in the short-term, but only transfers the problem of living in debt, to future generations.

Mark Rutte seems to consider himself as a martyr to a higher purpose, to the transcendent forces of the market. He defends himself by claiming that he has no choice but to make the present unpleasant, in order to protect the future. He sees himself as a man of deep principles, who is losing his battle against the harsh reality of multinational economics. He admits being trapped in the claws of the multinationals, too scared that they will leave the country, and too worried that the Netherlands will not be attractive enough for multinationals to relocate there, after Brexit. Maybe he has not realised that, since money has such a big say in present-day thinking, a post-Brexit UK will surely not remain silent and passive. It may be just a question of which of the two countries can sink to the lowest level of economic morality.

The Dutch government insists that the average taxpayer will not be affected by the disappearance of the dividend tax. It is the small and middle-sized companies and entrepreneurs who will bear the brunt of increased taxation, unavoidable with the scrapping of the dividend tax. But as a bar-owner admitted on Dutch television, “we will still present the bill to our customers.”

How can the Dutch government justify such a move that will be paid for by many to benefit just a few, when it has decided to increase the reduced VAT rate from 6% to 9% on items such as food, drink, and medicines?

There is nothing morally wrong with making a profit that is taxed. What is unethical, is the government allowing a select number of individuals, who don’t even live in the Netherlands, to make a profit that will be eventually paid for by others, who do.