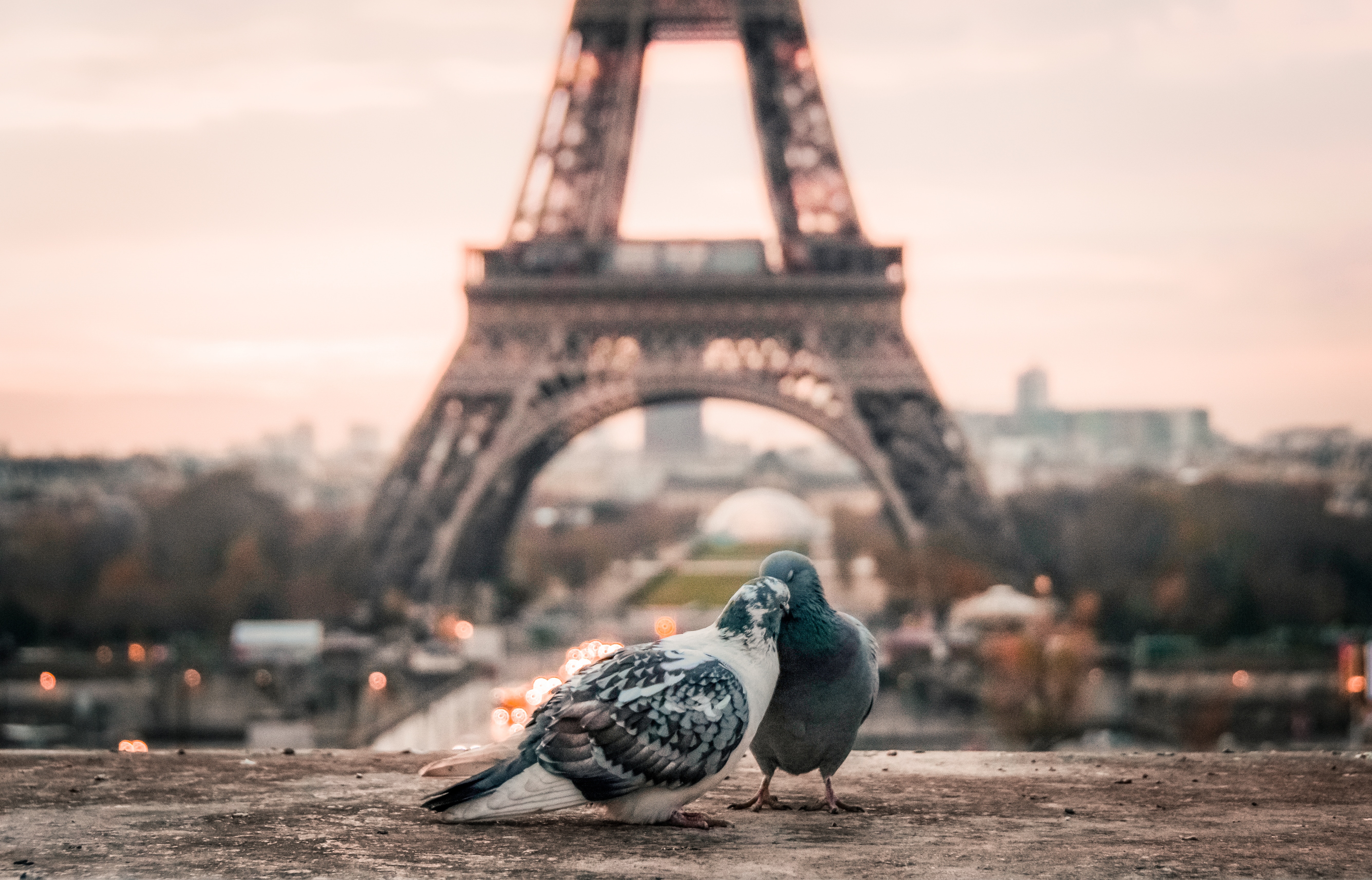 I‘m really happy that I don’t have to search for a soul-mate anymore, being happily married, as I am. At least, I think I am. Yes, she’s not perfect, and I’m sure as hell not perfect, either.

Like many people, I struggled through secondary school, had to retake my A-Levels (they were actual exams, in those days), had to endure 4 years at university, and the next twenty years repaying loans. And just as I thought that it was all over, I now have to worry about a 13-year-old who oscillates with all the beauty attributed to simple harmonic motion, between a Playstation and a mobile phone.

Looking back at Aziz Asnari’s misdemeanours, after 9.00 pm and starkers in his own apartment, makes me think how lucky I am that my courting days are long over. I must admit that I haven’t at all followed the proceedings, as and when they took place. Silly me, ignoring the world-wide obsession that everyone has with sex in general, and #MeToo in particular.

Three things come immediately to mind, when reading the “victim’s” account that was published online. First, is that her version of what happen was published on a site that is, to put it mildly, sensationalist and edited by “confused” women. It was also published at a time when #MeToo was all the rage, and does nothing to differentiate a date that went too far, and the abuse of power related in the #MeToo stories.

And we’re cool with admitting that we are full of contradictions, because all girls are. We care about safe sex and access to birth control, but know sometimes you just need to pop some Plan B. Find us in the gap between our image of ourselves and how we actually behave. – Babe.net

Per se, that doesn’t matter, of course. It’s even rather cool that they’re “cool” about it. But I do wonder if our poor Aziz got a fair hearing.

My second point is, that it escapes me how he found himself to be naked in the first place, whilst she was still in the room. I cannot picture him taking off his socks and holding her back, at the same time – especially after three glasses of Riesling. I have difficulty with my socks, when I’m sober. I’m not defending the man, of course. He was bang out-of-order – unless, of course, she wasn’t quite as reticent to consenting, as she says she was. The fact is, that she went up to his apartment willingly, dressed in an outfit that she specifically made sure suited her. He was not alone in his apartment, and she was not forced to be there with him.

It was surreal to be meeting up with Ansari, a successful comedian and major celebrity, and she was “excited” for their date. – Babe.net

I’m afraid that she just got entangled with the wrong sort of man. Someone who does not open doors for women, offer them flowers, utter sweet words, and ask if they prefer red or white wine. He was lucky that she was probably so excited as not to refuse a glass of white wine, or two, knowing full well that she hated the stuff. Could you go so far as to say that, in the apartment, she was also incapable of saying “no?”

I am certainly not mocking a woman who claims to have been intimate with a man, without her consent. Although this incident can be described as a “date that went out of hand,” it reflects a more serious aspect to the unfortunate position that women find themselves in, in our so-called “liberated societies.”  That she did not manage to make it clear that she did not want to go further than a glass of wine and a chit-chat, reflects the fact that, all to often, women find it “normal” to be taken advantage of, and cannot respond, out of fear of making things worse. They may be partially right, because being refused is, for some men, shameful and degrading, and may even lead to them being violent. For French comedian Coluche, “Rape, Your Honour, is when you don’t want to. But I wanted to…” One can argue, however, that in the back of her mind, she wouldn’t have said “no” to his advances, eventually. These ambivalent feelings would cause a mental conflict, that resulted in her not reacting one way or the other.

I ask myself if the “sexual revolution” that took place in the 60’s and 70’s, hasn’t had the reverse effect on women, that it was supposed to have. Instead of truly being liberated, and free to have sexual relationships that do not invariably lead to childbirth, women are now more trapped than they ever were. They have a choice between being treated as a prude, if they do not consent to sex on a first date, or as a “femme fatale,” at the very least, if they do.

For Michel Foucault, we are all boxed in our sexual behaviour, from the minute that our gender appears in black ink on our passports. We are supposed to act as men, if we are designated as males, and as women, if we are designated as females. This biological classification, based on a phenotype (our external appearance), falls way short of describing the way we will sexually act, as adults.

In 1977, French avant-garde director, François Truffaut, made a wonderful film entitled, “L’Homme Qui Aimait Les Femmes,” (“The man who loved women”). I will always remember the very last scene, where Bertrand Morane, having spent his entire life in pursuit of women, lies in a hospital bed after having been hit by a car. At the time of the accident, he was following two women, on the street, attracted by their legs. On his hospital bed, he notices the nurse, and is compelled to touch her, ever so lightly. His sudden movement causes the drip to detach itself from his arm, with fatal consequences. Morane is not your ordinary macho. He is just someone who is obsessed with, and loves the company of, women. It is an obsession that he realised he had, since he was a little boy playing forbidden games in the dark, with the daughter of his next-door neighbour. Although he is calculating in his approach to women, his obsession remains a weakness of a suffering man.

It was thus in playing with Ginette, that I realised that the company of women was indispensable to me. I need to be with them, or at least to look at them.

Truffaut does not pass judgement on the morality of such a behaviour, and probably doesn’t even blame men. Morane is like so many men, full of contradictions – the contradictions of life itself, which begin as soon as a boy sets eyes on his mother,

Her attitude towards me seemed to say, “I would be better off with a broken leg, than with this little idiot.”

Many men cannot understand or even define their relationship with women. It is a relationship that they subconsciously resent, from the very outset, because it will never match their ideals of maternal love. Male arrogance and need to assert authority, reflect the inability of men to accept the relationship for what it is, their constant need to dominate it, and – in some cases – leads to sexual violence.

In his autobiographical novel, “La Promesse de l’Aube,” (The Promise of Dawn), French writer Romain Gary describes that motherly love is too good to be true, and will never be found again, if it was not lost in the first place. For some men, there lies the problem. They just keep on searching for the perfect relationship whilst, at the same time, avoiding it, knowing only too well that it will never be found. This constant frustration may lead to violent behaviour – women must be punished for not providing the ideal love experience in infancy, before men learn to be men.

With maternal love, life makes a promise at dawn that it can never hold. You are forced to eat cold food until your days end. After that, each time a woman holds you in her arms and against her chest, these are merely condolences. You always come back to yell at your mother’s grave like an abandoned dog. Never again, never again, never again. – Romain Gary