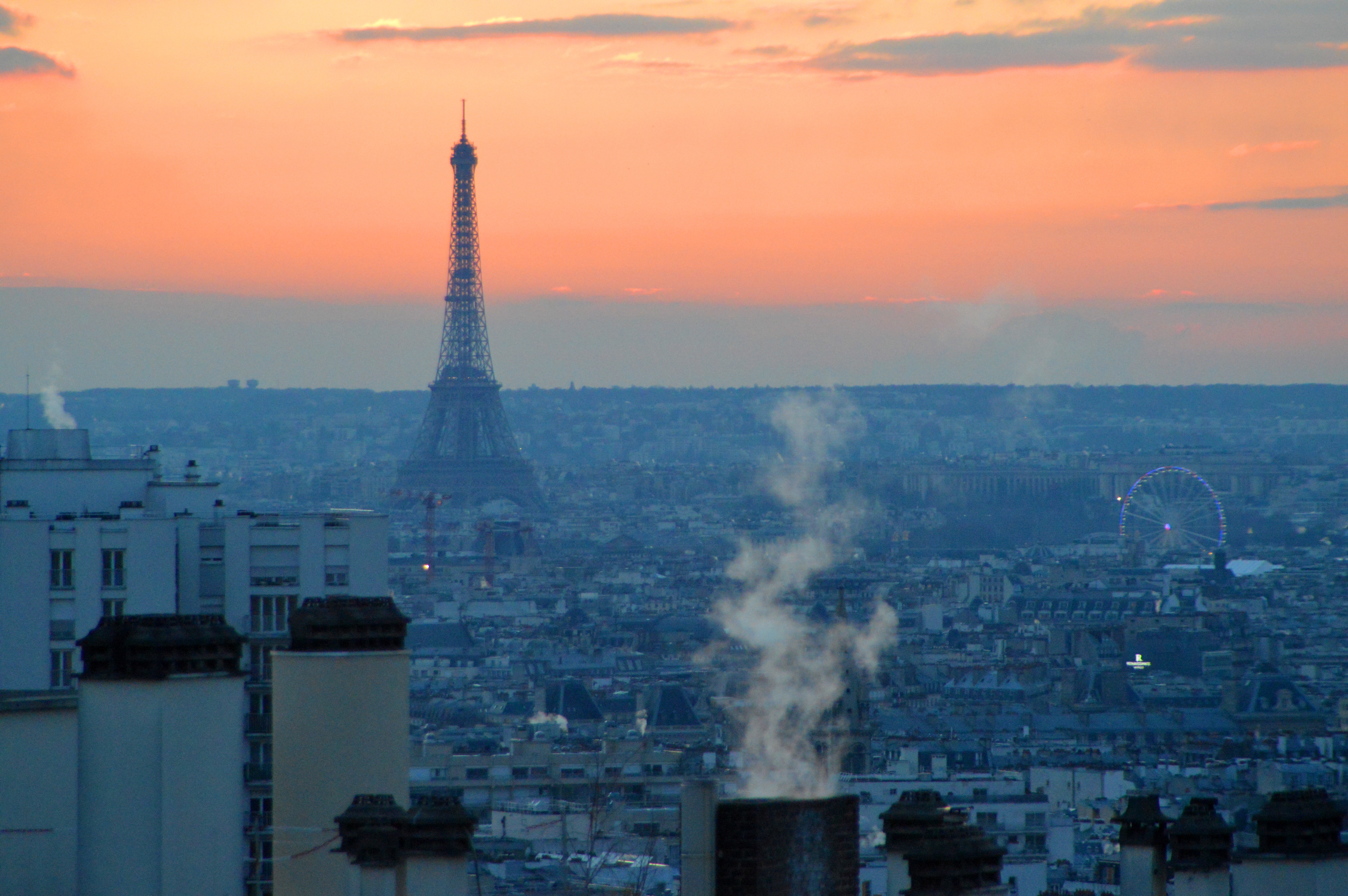 The French just love chaos, adore complaining about everything and have a passion for taking to the streets. The latest movement of discontent targetted at Emmanuel Macron, the “gilets jaunes,” (yellow vests) is no exception to this French pastime. During my 15 years in France, I fell victim to this undisciplined, vociferous, and disrespectful mentality all too often, and it finally played a large part in my decision to leave. It’s a philosophy that basically says, “on casse tout puis on discute,” (we break everything and then we talk). 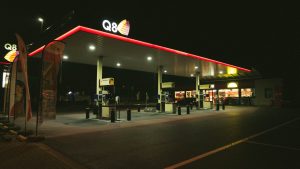 This time around, it started out as opposition to a “carbon tax” that will increase the price of petrol, particularly affecting people who can least afford the increased cost of running a polluting car. Diesel is particularly hard hit, with Emmanuel Macron aiming to align its price with that of the more expensive unleaded petrol. It’s a hard pill to swallow for the average French driver who pollutes the air 5 days a week, with his 15-year-old diesel Citroën Xantia. It’s just one tax too many, following the incessant rise in the price he pays for smoking 15 Gauloise cigarettes every day of the year. The solution to the latter, of course, is simple – stop smoking.

Rather like Facebook threads, people’s reactions have nothing to do with the original post. Starting as a simple petition against the rise in petrol prices, the movement quickly grew on social media, inciting demonstrators to vent their anger against the petrol tax, and ended up with mass demonstrations against life in general, and French life in particular.

Needless to say that the movement has now become political, and is supported by both the radical socialist Jean-Luc Melanchon and extreme-right Marine Le Pen, who hope to gain support from the movement. Although the movement comprises radical right and left-wing fractions, most of the protestors probably didn’t vote at the last presidential elections, or if they did go to the polling station, they cast an invalid vote.

It is not political enemies who should frighten Emmanuel Macron, it is the fact that he is sitting on a time bomb that is ready to go off at any moment. In 1968, the social uprising was started a year earlier, with a handful of male students demanding access to a female dormitory, on a university campus. It’s the event that ignited the fire, and the rest is history. It just shows how initial events that lead to a revolt, can often be irrelevant, compared to the discontent and frustrations that secretly lie in waiting, and can send the whole country up in flames.

Emmanuel Macron sits aloft in a cloud of unkept promises, and insists on remaining in a dream that nobody understands.

France’s society is fractured. It is a fracture that cannot be repaired with a president who condescends and a French people who does not listen. This is no longer about a few town suburbs, populated by first and second generation migrants. This is France’s very heart and soul – its farmers, fishermen, and low-skilled workers. The worse affected are the very same who make the country tick on a daily basis, away from big finance, multinationals, and elitism. These are the people who keep the streets clean by getting their hands dirty. These are the men and women who make sure that supermarkets can open on a Sunday. They should be heard by a president who sits aloft in a cloud of unkept promises, and insists on remaining in a dream that nobody understands.

President Macron, who compared the presidential role to the Roman god Jupiter, might fall back to earth, and become an ordinary mortal. He has failed to understand the country he rules, and has neglected to answer the aspirations of too many people who voted for him, for lack of a better alternative. And there lies part of the problem – Marine Le Pen, the extreme-right wing candidate who lost heavily to Macron at the last presidential election, is as incompetent in her policies as she is provocative in her ideology. For the left, the French have learned from François Mitterrand’s spectacular political and economic U-turn, in 1982, and François Hollande’s flop at being a credible president. France’s biggest problem now, is that Emmanuel Macron’s presidency shows – at least up to now – that there lies nothing in-between dangerous populism and a decadent socialism that does not work in this age of global markets and internet connections. It has left France at the mercy of its own self-pity.

As always, there is a French paradox. France is a country that swears by its Service Public, and yet, complains when presented with the bill that must be paid. A typical example is Macron’s progressive scrapping of the taxe d’habitation (a residence tax paid by anyone who resides in a property, whether he owns it or not) that has always supplied local authorities with a steady income for the funding of public services such as schools and hospitals. The financing of such a profound change remains unclear, with the government promising that there will be no compensatory increase in taxation. Thus, either local authorities will have to cut public services, or France’s public deficit will increase. At the same time, with the aim of attracting investments, Emmanuel Macron has profoundly modified the tax situation of the very rich, targeting tax on inactive assets such as luxury houses and yachts. According to the weekly Marianne, this will result in a tax reduction of 1 million euros per family, for the top fortunes in the country.

Emmanuel Macron seems to have set out his priorities – traders over teachers. It’s a dangerous philosophy to be practising because, contrary to the English who could vent their anger by voting to leave the EU, the French have nothing but “the most beautiful avenue in the world,” – the Champs-Elysés – to bring the message home.