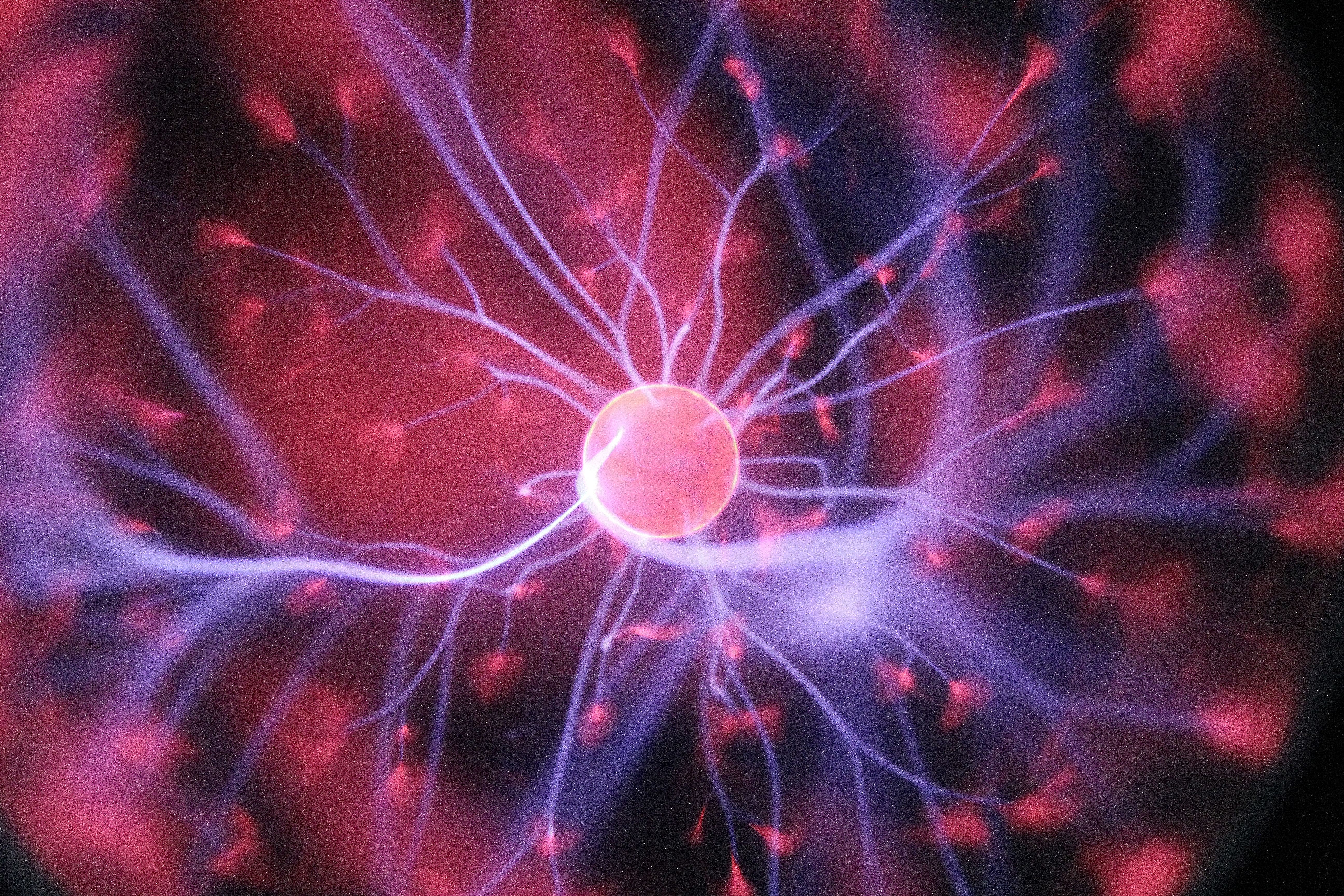 I’ve had a brief encounter with the world of evolutionary psychology, by posting my last piece in a Facebook group baring the same name. It was accepted by a moderator but not, it seems, by the group’s members. Maybe they didn’t like the way I criticized psychologists. I was accused of submitting a blog post for the sake of submitting a blog post, the subject matter of which was deemed to have nothing to do with evolutionary psychology and, in any case, I knew nothing about the subject, and had not done any research.

Needless to say that I left the group, not out of anger, but because I was not able to share my ideas, other than by posting other people’s, in the form of memes. With hindsight, maybe I should not have removed the post, just for fun.

The incident, although banal and par for the course, concerning Facebook, does pose two important questions. Namely, (i) does evolutionary psychology lead to the absolute truth about human behaviour and (ii), can it ignore morality?

Evolutionary psychology would be OK if it didn’t concern evolution and psychology.

Evolutionary psychology has the unfortunate property of comprising two controversial components – evolution and psychology. When it comes to evolution, comparing modern man to tree-loving apes and prehistoric cave-dwellers doesn’t go down well at the best of times. As for psychology, how can someone else know what is precisely going through your mind without being there to witness it? Evolutionary psychology combines these two conundrums, and is a mixture of not knowing precisely what went on during evolution and when, but only emitting – albeit highly authoritative – hypotheses and, more importantly, not having witnessed it at first hand.

For psychology, in general, the situation rather reminds me of Socrates’ discussion of knowledge. In a strange city, you can ask someone how to get to the railway station, and get two differently constructed answers. The first, from someone who has actually been to the railway station from where you are standing, whilst the second is from someone who knows the way, but has never actually been there. Indeed, if after having received the information, you were asked to give the same directions, you would be able  to do so. In all cases, the information given is correct, but it is the way in which the information is obtained and given that can be questioned.

I’m not at all questioning whether we do, or do not, still carry around with us, vestigial impulses that belong to our human ancestors and our simian cousins. That is besides the point, and I’m very sure that the science is exquisitely done – or is it? Human behaviour is a complex interaction between genetic factors and the environment – the latter consisting not only of the society in which you live, but also your personal history that determines your mode of thinking.

“Sorry, love, it was just biological!”

Reading the titles of many publications on human psychology, particularly of a sexual nature, I can’t help but think that we are trying to analyse the very fine detail of a human characteristic that is impossible to understand. In any case, the treatment of a symptomatic deviation from accepted sexual behaviour is – behave! Whilst I agree that serial sex offenders have to be treated medically, that doesn’t apply to the average office boss who gazes at his secretary, first thing in the morning, and embarrasses her with a, “You’re looking pretty today!” I find it hard to believe that there lies an ancestral gene that prevents you from not patronising a female colleague or employee, every other day of the week.

It’s as if those who assume that evolution is responsible for our sexual behaviour are apologizing to all women for the fact that men stopped evolving in 1958 and, yes, they’re not perfect, but that’s the way it is. Sorry, loves, you’re going to have to spend the rest of eternity carefully protecting your backsides, and earning €50 an hour less than your male colleagues doing the same job.

Physically or verbally abusing a woman when she refuses your advances is wrong. It’s as simple as that – evolution or no evolution. And for those men who have the urge to urinate on the pavement in order to mark their territory, that’s not allowed either, despite the fact that you share more than 90% of your DNA with your local moggy.

By insisting on giving a biological explanation to human behaviour that can, as in the case of sexual attraction, become so easily devious, we are giving the perpetrators of sexual abuse a biological reason for their misdemeanours, and a possible excuse for their actions.

Males among many species, including humans, evaluate cues of sperm competition risk and adjust accordingly their sperm competition tactics. The number of potential sexual rivals can serve as an index of sperm competition risk. Therefore, men may adjust their in-pair copulatory interest in accordance with the presence of sexual rivals. Using self-reports from 45 married men, we test the hypotheses that the time a man’s wife spends with other men-either male friends or male coworkers-will positively predict a man’s copulatory interest in his wife (Hypothesis 1) and his anger (Hypothesis 2), upset (Hypothesis 3), and frustration (Hypothesis 4) in response to his wife’s sexual rejection. The results show that the time wives spend with male friends (but not male coworkers) predicts their husbands’ anger, upset, and frustration in response to sexual rejection, providing support for Hypotheses 2-4. Discussion highlights novel contributions of the current research and provides a potential explanation for the discrepant findings regarding male friends versus male coworkers.

Yes, gentlemen, the above mentioned study says that its all about sperm competition. If your wife has too many male friends and says “no” to the Friday night hanky-panky, the chances are there are some strange-looking sperm cells floating up her inner tubing. You have the right to be annoyed, frustrated, and even violent, because it was all predicted in the scientific study, even though she was just playing a round of golf with her mates, and not playing around with her mates. The funny thing is, though, you have no problems with her spending a lot of time with male work colleagues, and still not wanting to stay in on a Friday night. There’s no chance of her fooling around at work, is there? No, her third office promotion in as many months is all down to hard work and talent.

Why is everybody in the kitchen?

It is quite clear for some, that evolutionary psychology has all the answers to all our questions concerning human behaviour. It scientifically confirms the fact that we are all animals and that any deviant behaviour can be explained by an adaptive neurological connection, a newly discovered hormone receptor, or a region of the brain that we all thought was dormant. Have you ever wondered why so many guests gather in the kitchen, at your New Year’s party? It’s just one of the human traits that can be explained by evolutionary psychologists. It all arises from the fact that millions of years ago, food was so sparse that prehistoric men and women congregated around a source of food, wherever it was found. It also just happened that, in doing so, prehistoric man would find it easier to meet prehistoric woman, and so contribute to the propagation of our species.

I’m not contesting the fact that our human behaviour has been shaped by millions of years of evolutionary history. But it is erroneous and even dangerous to assume that just because a trait exists, it must have been beneficiary to our ancestors and probably contributed to ensure the survival of the species. But one of the characteristics of man is his ability to adapt and, if there are genetically predisposed remnants of mate-searching lurking in our ape-like brains, they are nothing compared to the human potential for love and forming relationships that go beyond the propagation of the species. The modern evolutionary pressure on mankind should not be biological, it should be moral.