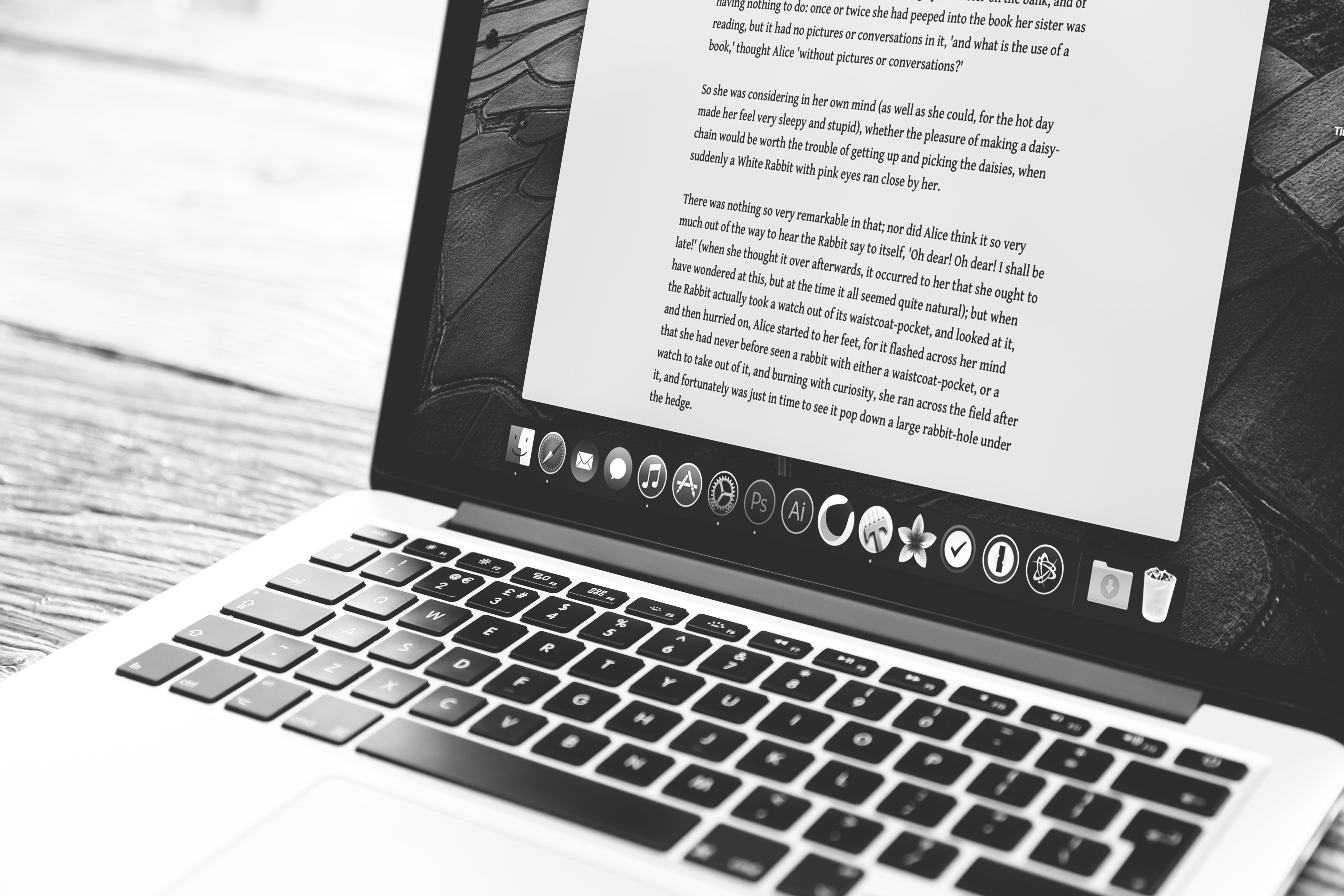 A blogger should transcend all personal interests and contradictions, because the ideas transmitted are far more important than the people who transmit them.

I am not a professional journalist, and even less of a philosopher, but I have a profound interest in both. I am just an ordinary citizen living an ordinary life. At least, I thought I was, until 23rd June 2016. Some of you may recognise the date as the day the UK voted on its future relationship with the rest of the European Union. It’s a decision, the result of which, I have always dreaded because of the potential implications it could have, not only on my life, but also on the lives of millions of others.

On 24th June 2016, I was literally crying – shedding tears of frustration directed at a referendum for which I was disenfranchised, and the result of which would affect me. There were also tears of sadness at the prospect of a country that I love so much, leaving a union that I love even more.

The result of the vote made be think about my inertness concerning all the things that were happening around me, and that I was failing to notice. It doesn’t strike you that things are going wrong, until a result of a referendum hits you.

My immediate reaction was to start writing – something that I had never thought about doing. I love reading, but writing – why should I write? My first piece was on Brexit, of course. I wrote it in Dutch, with all the language mistakes you can possibly imagine, got the piece corrected by a Dutch friend of ours, and sent it off to a Dutch website, for online publication.

I suddenly realised that complete strangers could read my rant and hear my anger. I could – just maybe – make a few people think about the absurdity of the situation I was writing about, and that made me feel much better.

It is then that I caught the blogging “bug.” You know the feeling, I’m sure. It’s when you develop a passion for something and become determined to go as far as you can. Eighteen months later, my rants over Brexit were still going on, and I managed to get a post published in a Dutch national newspaper.

I have always tried to write on subjects that I really care about. Maybe it is not grade A journalism (how do I make it to group A? Please help). I am not a journalist, but an amateur blogger trying to make people think a little bit about what is going on in the world. And thank you Conatus News – a progressive news and opinion platform – for giving me the opportunity to do so by offering me an extra platform.

I write with a sense of humour and as much tolerance as I can muster – a difficult feat when writing about that dreadful Brexit and the fallacies of European Federalism. Even though – according to some – none of us writing for Conatus News is a grade A journalist, unless we write something that is factually wrong, or blatantly biased, we should be defended with heart and soul, and in true Voltairian style, for daring to write what we think and think about what we write. Blogging should transcend all personal interests and contradictions, because the ideas transmitted are far more important than the people who transmit them.

When publishing on my personal blog, I have no arguments – except with my wife for staying up so late at night – and no conflicting interests. I am writer, editor, and publisher. I’m not into publicising because I have no time to do so. I post in Facebook groups that allow me to do so, and am happy to get a few shares and likes – which I do, on a regular basis.

I have no intention and no pretence of becoming a world-renowned blogger, because it must remain a hobby. When I stop enjoying writing, I’ll stop blogging. Of all the visits that are recorded by my website hosting service, 12,5% stay on the page more than 2 minutes. Have they read the post? Maybe, maybe not. But the point is, if there are a few people out there who have been convinced into at least questioning a subject that I have written about, my blog posts are not entirely void of value.

The biggest problem with multi-author opinion and news platforms is that of editorial stance, i.e. the position taken by the editors, position that is reflected by the acceptance, editing and publication, of submitted articles. I ask myself what the position of the editors is, concerning an article the content of which they do not agree with, or that is not “appreciated” by their audience. Do they – even unconsciously – give the article less publicity that it deserves?

Some time ago, I wrote an article defending the view that present-day morality is related to Judeo-Christian values, whether we like it or not. The post was in response to a previous article on the website defending the opposite view, i.e. that Western culture, including morality, did not come from Judeo-Christianity. My post received 14 shares, whereas the post that I was referring to got 940 shares. Was my post badly written or full of errors? To be perfectly honest, my post was greatly inspired by a video I watched, of a conference given by French philosopher Luc Ferry – which makes me safe, concerning the correctness of the content, I guess. So what went wrong? Did the audience only want to read one half of the story? Was the degree of interest a reflection of the editorial stance of the platform, or was the editorial stance of the platform a reflection of audience interest? We must not condition audiences to read the sort of posts that we want them to read, posts that reflect political, moral and cultural biases.

We must all be very careful of not falling into the trap of writing for our audience, instead of to our audience. My blog statistics show a heavy bias in favour of the articles that focus on Brexit. The bias is probably due to the fact that I publish the posts in EU/Brexit related groups that are very active. But if I have the urge to write about something just as important, I will do so, regardless of the post’s popularity. Sometimes I’m really surprised by the response. I will never forget one post that I wrote in 2017, defending the much-loved but controversial Dutch character Zwarte Piet (Black Peter). I posted it in three Facebook groups, and got 180 shares. Peanuts compared to the number of shares obtained by the post on Western culture, of course – but I did say that I’m an amateur.