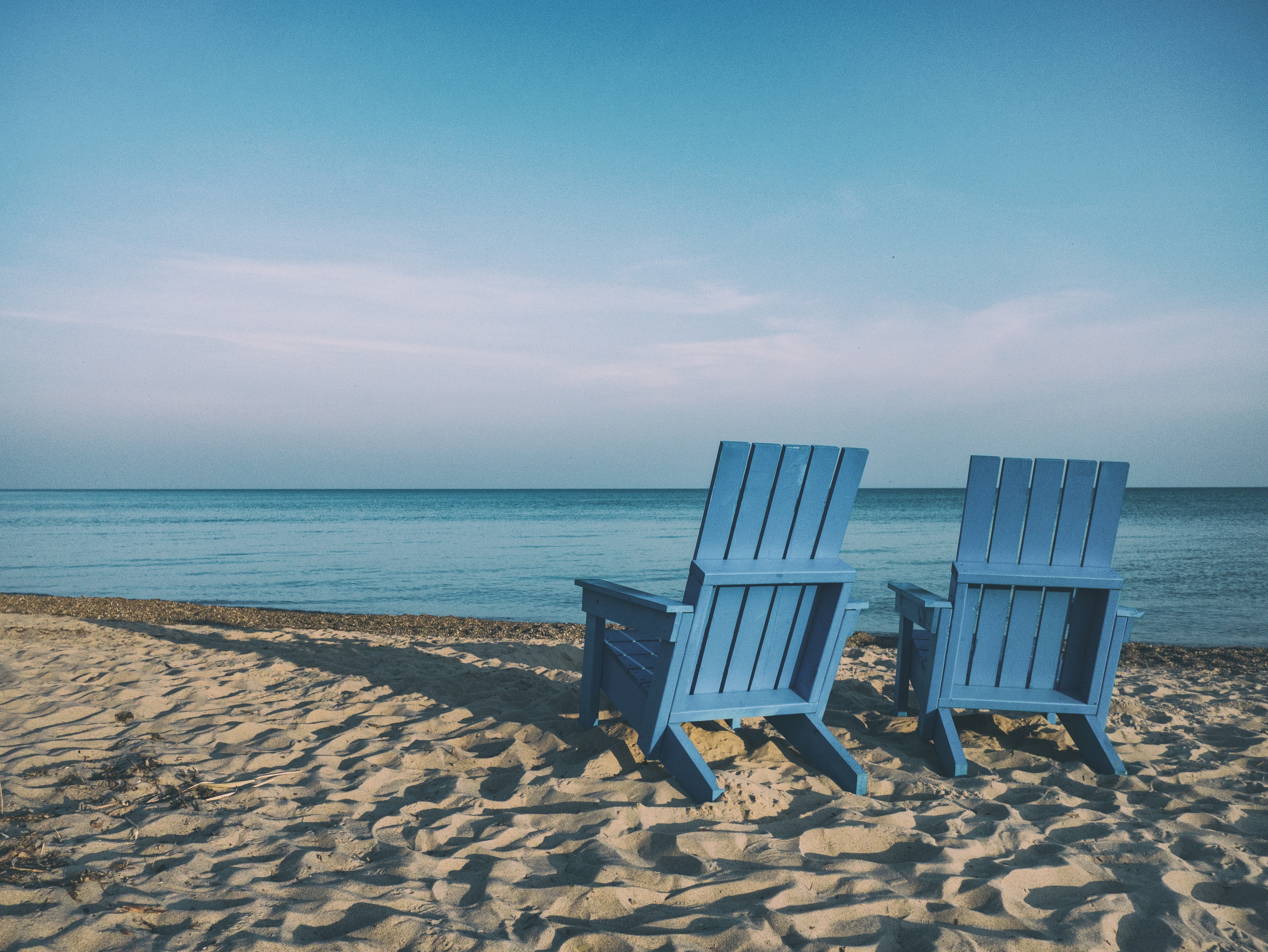 I ask myself this – what can possibly go wrong next Tuesday, when MP’s vote on Theresa May’s EU deal, that we don’t already know about? Here are my predictions:

The prime minister loses by 400 votes. She then resigns having admitted that plan B was, in fact, the rejected deal. Labour leader Jeremy Corbyn takes over and becomes interim prime minister. Not having a majority, of course, he teams up with Jacob Rees-Mogg, on the condition that he (Jeremy Corbyn) forgets about any talk of a customs union, and that Boris Johnson takes charge of this year’s London fireworks display.

Meanwhile, back in Spain, Mr and Mrs Jones, quietly relaxing on a sun drenched beach – as they have done for the last 40 years – get a nasty surprise in their letter box. It’s an eviction order from the local council, and comprises two one-way tickets to Leeds Airport, and the keys to a council house in Harrogate.

For Mr and Mrs Baker, cross-border workers, things aren’t much better. They have been literally stuck at a newly renovated border post between Belgium and The Netherlands, with both member states insisting that the couple was not on their soil, at the time of the Brexit vote at Westminster. According to one Dutch official, “Mr Baker’s left foot crossed the border before his right one did. Being right-handed, this means that his leading foot was still in Belgium.” The Belgian authorities dispute this, insisting that, just like the “first past the post” electoral system in the UK, it’s the first foot that crosses the border that determines which country you are in. The European Court of Justice did not want to comment on the incident, confirming that, “we are not interested in Brexit, anymore!”

As for “Yours truly,” – and this is not made up – I’ll be spending an awful lot of time at the Dutch immigration service, in an attempt to save €55 on a resident permit. The letter that explained what I would have to do after Brexit, was written in English, had my name correctly spelt, as well as my date of birth. So far, so good. But there was another header referring to my nationality – French! Did I miss a referendum, somewhere?

Well, we were all warned that Brexit is complicated!!