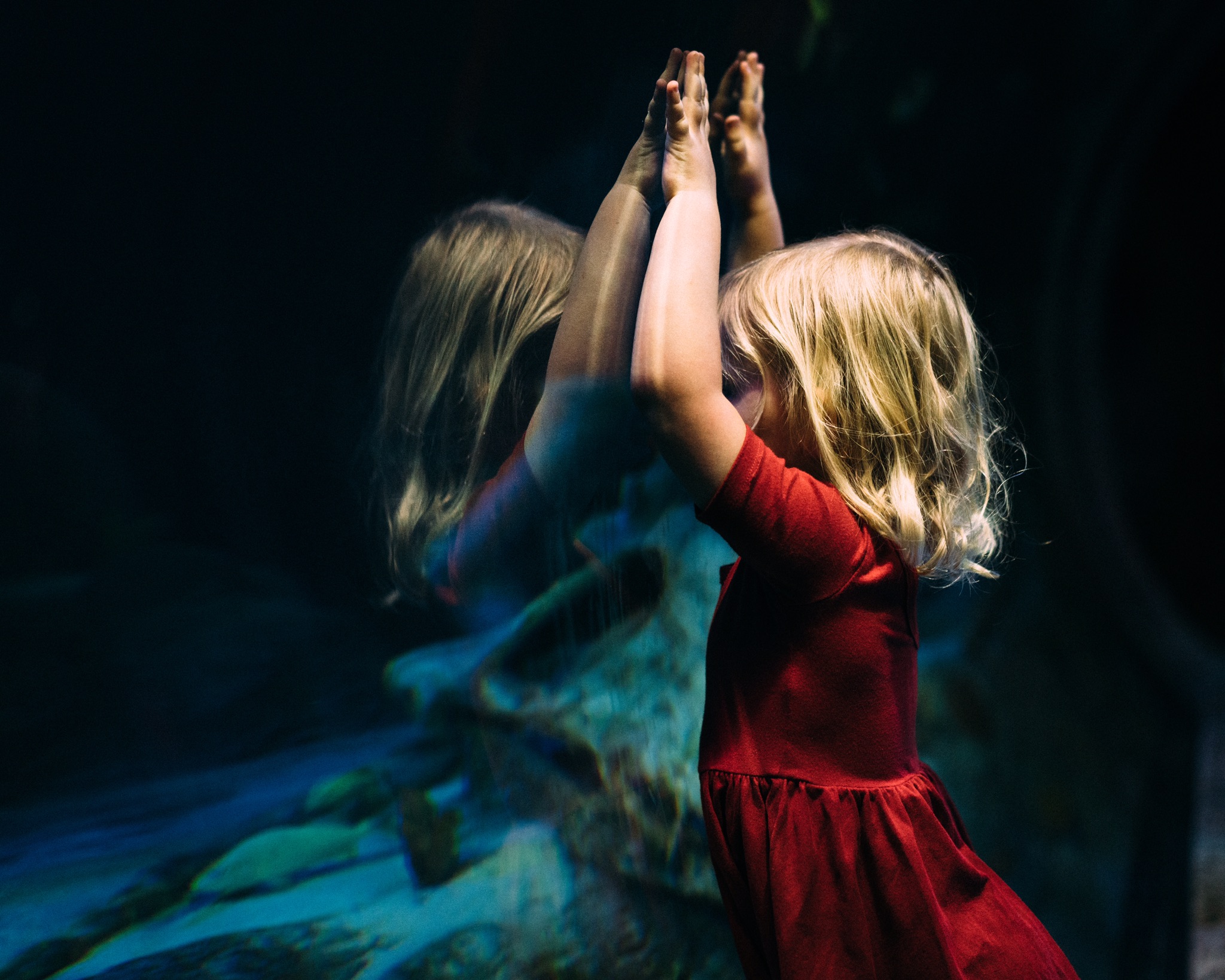 It’s a story I missed, but having now seen it, I cannot leave it untouched. It represents, on its own, all that is magnificent and evil about human existence – the magnificence of giving life to another, and the evil of taking part of that same life away.

In November last year, a French court sentenced Rosa Maria Da Cruz to two years imprisonment on the charge of having caused serious bodily and mental harm to her newborn child. The little girl, named Serena, had spent the first two years of her life locked in a car boot, isolated from any physical contact with others, attached to a car seat and surrounded by maggots and excrement. She was fortuously discovered by a car mechanic, in 2013, who immediately alerted the authorities. The mother’s lawyers told the court that she was unable to come to terms with her unwanted pregnancy.

Whereas I sympathise with mothers who cannot face up to an unwanted pregnancy, nothing on earth justifies the decision to abandon an innocent life on a park bench in the middle of winter, or in the back of a car. But what is incomprehensible about this particular case is why the mother bothered to look after her baby at all. When not in the boot of a car, the little girl spent her days alone in an isolated room of the mother’s house – if mother is the right name to use. This whole gruesome affair is something that I just cannot understand, yet alone accept.

Serena, now 7 years old and in foster care, suffers from severe mental impairments including irreversible autism. Her life is damaged for ever through no fault of her own.

In the 1940’s, Austrian psychoanalyst Rene Spitz studied the psychological effect of isolation during the formative years of a child. He studied hospitalised and institutionalised children, and concluded that even a brief separation from their mothers lead to psychological impairments.

More recently, studies relating to Romanian orphans, under the Ceausescu regime, showed that isolation from any kind of physical  and  emotional contact beyond the first 20 months of the child’s life, resulted in permanent brain damage.

Neuroscience is all the hype at the moment, with the biochemical analysis of brain structure, and the characterisation of umpteen transmitter molecules, the “in-thing” to do. Continuing efforts are being made to identify areas of the brain that are related to human behaviour, the intrinsic differences (if any) between female and male brains, and even those of LGBT people. Maybe one day, we will indeed discover a neurological code, in the same way that Watson and Crick discovered the genetic code.

But in the midst of all the scientific advances related to the understanding of human brain function, let us not forget the word “human,” in that description. The tragic example of Serena, who was a little baby girl just like any other baby girl, only serves to show us that the human brain not only functions thanks to neurotransmitters and synapses, but also thanks to love, kisses, and lots of hugs.