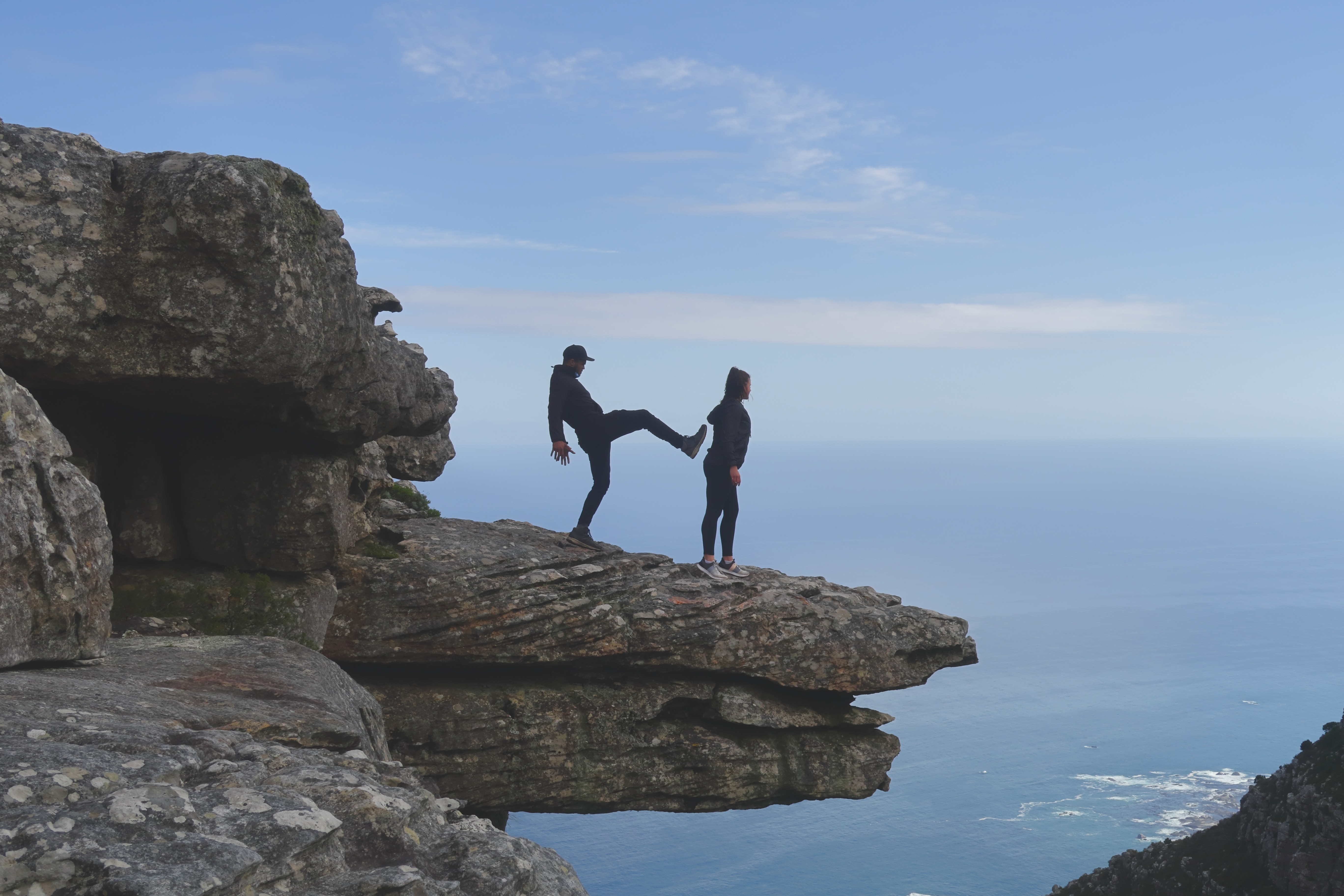 No, before you ask, this is not the joke about the Englishman, Scotsman, and Irishman in a pub, where the Englishman wanted to leave, so they all had to leave. This is a joke about an English prime minister, a French negotiator, and an Irish border. All three waited nearly two years to come up with a deal about nothing.

This is about not knowing what freedom of movement means, and certainly not knowing what a border looks like and what purpose it serves. Well, at least the English PM doesn’t. This is also about how the so-called, “quickest trade deal in history,” would be delayed by fifty years whilst the final touches were being made to the border technology, and a further fifty years to put the deal in place.

Mrs May trotted off to Brussels on the 7.45 Eurostar train to Paris. That wasn’t a very good start, I must say. Having realised her mistake, she managed to stop the train at Ashford International and waited on the platform for the next Eurostar that really was going to Brussels.

Monsieur Barnier was not very impressed when he greeted her at Brussels Midi station.

”Bonjour madame, you are late,” he mumbled.”Je suis Barnier.”

“I know you are,” she replied.

”Theresa May, but you may call me Theresa or May…”

”Just what may I call you?”

Once they had sorted out what names they would use, it was time for lunch and the negotiations would have to be postponed until the afternoon.

Lunch was a jovial affair, the participants having decided not to talk about Brexit. They were served a Niçoise salad, risotto pescatore, followed by a cherry cake, all washed down with a copious amount of Prosecco. On the way up to the negotiating room, Theresa May took her closest advisor to one side.

“I say, the small mussels in the rice were a bit hard.”

“I did see, Prime Minister, that your plate was empty. What did you do with the shells?”

Theresa May stopped breathing for a second or two, not daring to say that she had swallowed each and every small mussel and its shell, without so much as a whimper. She suddenly had a vision of the fifteen to twenty miniature mussels she had just eaten, deciding to close and open their shells in unison, and how she would have to explain the noise emanating from somewhere under her navy blue cardigan.

The corridor leading to the negotiation room was draped with Union flags that belonged to Michel Barnier and not good old Jack. The room where the fighting was about to begin was spacious but sober. It had been especially repainted for the occasion, the colour having been chosen by the European Council – Battleship Grey. One of the walls had an impressive flag of the Union, with its marine blue background and shining golden stars. On the opposite wall hung a painting featuring a pretty little blond girl, sitting below a overladen cherry tree, a basket full of cherries by her side. The title of the painting was engraved in the gold-leaf painted wooden frame. It read, “The Cherry Picker.”

Theresa May was so worried about the potential earthquake that could take place in her stomach, that she could not concentrate on the workings of the headset she had been handed. Her conversation with a sound technician went as follows 1,

Sound Technician (ST): Can you hear?

Theresa May (TM): I haven’t heard anything yet.

ST; Did you say anything?

TM: Well, I haven’t said anything worth hearing.

ST: Well that’s why I didn’t hear anything.

TM: Well, that’s why I didn’t say anything.

By the time he had finished, Theresa May had already forgotten the number of the translation channel she had to use and ended up listening to the whole proceedings in Italian. “Non possiamo fare di più,” (we cannot do anymore) was ringing in her ears all afternoon and she failed to answer a single question or understand a single problem, her Italian not being what it should.

It was a depressing afternoon for Theresa May who would have been better off staying on the train to Paris. Instead, she had lost the Irish border and all that remained for her to do was to walk back to Brussels Midi under the pouring rain, and hop on the first train to “Nowhere.” And this time, there would be no mistake – she really would be going nowhere.