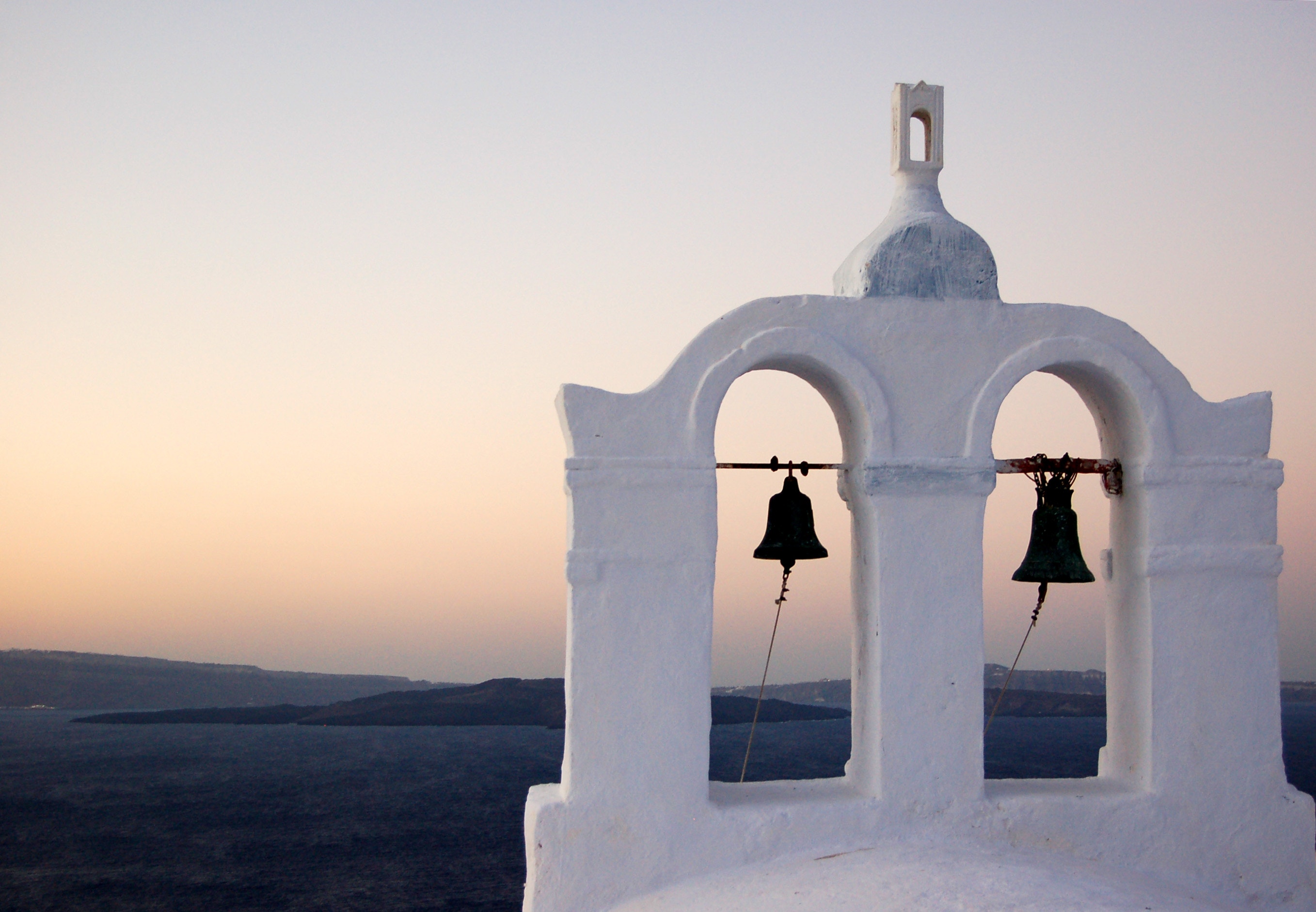 I’ve been wondering what the special place in hell looks like for those who promoted Brexit without even a sketch of a plan.  – Donald Tusk, European Council

The Guardian was as quick to latch on to Donald Tusk’s rather unfortunate comment as you and I would be, in trying to escape being sucked into the never-ending circles of Dante’s inferno. Let me say straight away that Donald Tusk’s comment was stupid to say the least, and that’s coming from someone who loves the EU more than most. The Guardian’s response, coming from a newspaper whose views I usually adhere to, at least partially, was nothing more than an attempt to justify Donald Tusk’s comments by listing potential candidates for the stake.

Guy Verhofstadt, the European Parliament’s Brexit coordinator, stuck his finger in the fire (if you’ll pardon the expression) when he tweeted,“Well, I doubt Lucifer would welcome them, as after what they did to Britain, they would even manage to divide hell.”

Relative to the distance from the earth to the sun, not a hundred metres from Brussels – where politicians are speculating who will go to hell and who won’t – the ice caps are melting, regions of the USA are making people’s lungs freeze, and parts of Australia are bearing a remarkable resemblance to my gran’s gas oven. There are more important things to deal with than speculating over who will go to hell.

Donald Tusk’s remarks are both senseless and disrespectful, no matter what one thinks of the Brexiteers – and, trust me, I think quite a lot of nasty things about them. I make it a matter of principle never to wish for even my worst enemy (I’m trying to think who she or he is) a fate worse than death. His remarks remind me of the behaviour of the Catholic Church in times gone by, with the sole difference that the Catholics actually made sure that all the naughty boys and girls who acted against their wishes, actually got a taste of the hell that the Church had promised them.

But worst of all, is the fact that in publicly stating that he was wondering about, “a special place in hell,” Donald Tusk is actually admitting that he believes in hell. I ask myself, rather worriedly, what other ghoolies and ghosties does the president of the European Council believe in, that might influence his decisions concerning the daily running of the European Union.

The reactions to Donald Tusk’s remarks are predictable, with Remainers praising him for having said the truth, and Brexiteers feeling insulted, and being more determined than ever to go to war with the EU. Meanwhile, as I mentioned, the ice caps continue to melt, and rather sooner than later we may all end up in the hell that Donald Tusk is alluding to.

Of course I strongly oppose the decision taken by the UK to leave the EU. Furthermore, the uncertainty in which EU citizens in the UK and British citizens in the EU find themselves in is unacceptable. But can we nevertheless say that the decision to leave the EU was, per se, wrong? Only time will tell because we have no evidence yet of the economic harm being outside the EU may bring. What was wrong, of course, were the reasons given for the UK’s departure and the absence of a post-Brexit plan. But the EU must look at itself in the mirror, and honestly ask why the UK voted as it did. The EU must take into account that it was the first time in decades that the electorate of an EU member-state really did have its destiny in its own hands. I just wonder, not about hell, but about how many votes Donald Tusk would obtain in a popular vote endorsing or terminating his mandate.

Maybe the fact that the UK doesn’t have a post-Brexit plan signifies that, on paper at least, the EU is the perfect blueprint for a fruitful and peaceful cooperation between neighbouring states. But before wondering about hell, Donald Tusk and his colleagues might be advised to take a good look at the European soil under their feet, and make sure that they are not destroying the very ground they are standing on.