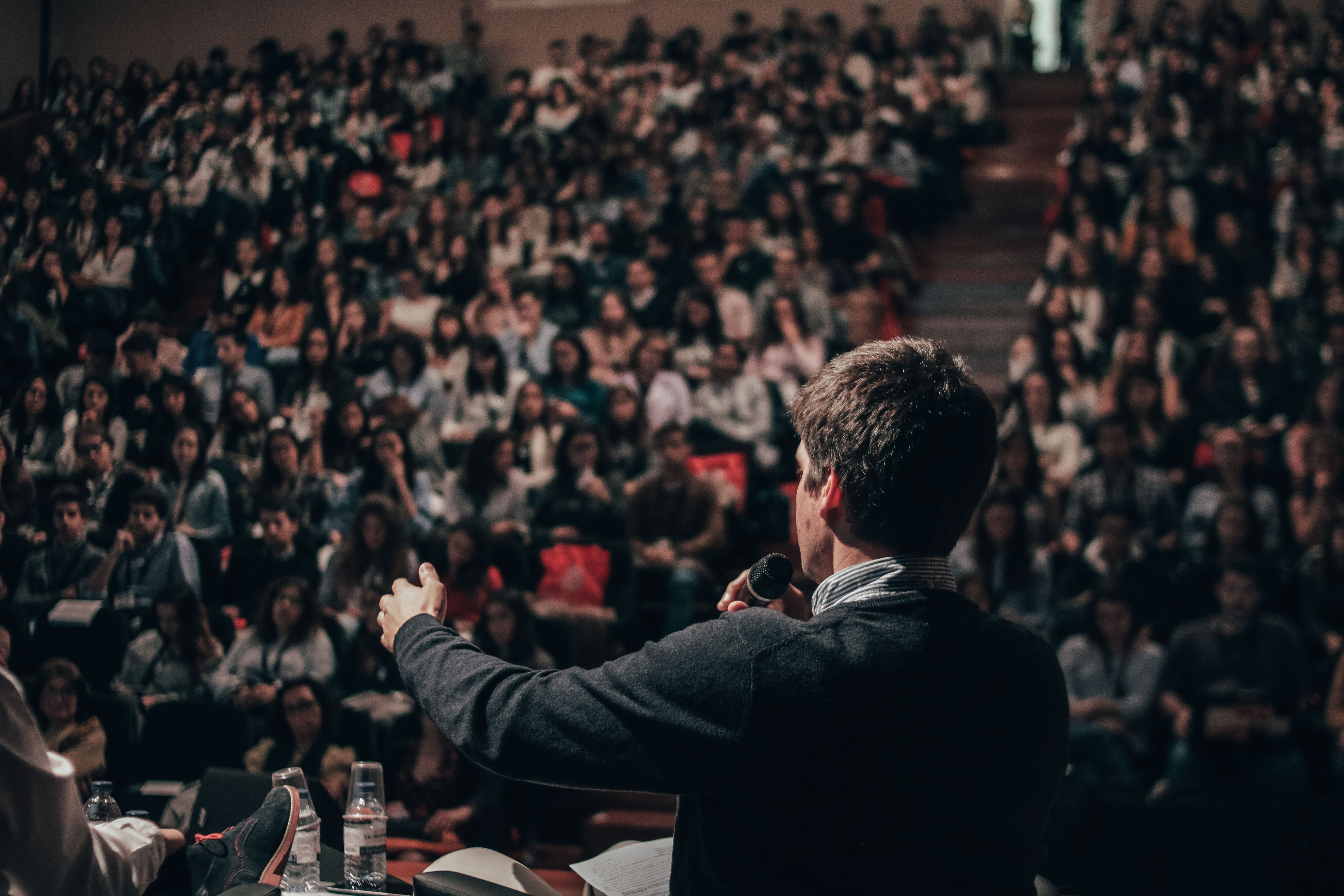 The freedom to express reasoned criticism that is shocking for some, and disturbing for others, is a prerequisite for a free life.

The point of a personal blog is to give the chance for little people like me to air their views and comment on matters or events they find important. I do not deny that the nature of some of the posts is influenced by the vision that I have on the subject matter being discussed. The views emitted are “up for grabs” for the audience who can provide feedback. This is fine as long as I don’t get insulted or told to keep quiet, and the criticism is reasoned.

I’ve written a lot about Brexit since that fateful day in June 2016, when the earth moved under my feet. For obvious reasons, despite its faults – and there are many – the European Union has encrusted itself in my blood and is practically part of my genetic make-up. How can it be otherwise when you are a dual national and have lived in three different EU member-states. Some of my ramblings were appreciated by many, others less so. I don’t pretend to be an expert on Brexit, not being a political journalist, or any kind of journalist, for that matter. I’m just one of the many who have been caught in the ever-increasing web of threats, forecasts, and blame games, between London and Brussels.

Damned Infidel – Off with your keyboard!

Last week, I got severely criticised on Facebook for having dared to cast doubts on a religion, and having the audacity to attack a deity. Damned infidel that I am – off with my keyboard!! The religion that I was referring to comprises the fanatical wish of many to see the birth of a federal Europe, no matter what the social and economic costs of such a union. The deity who received the full thrust of my devil’s attack was none other than the holy president of the European Council, Donald Tusk. The criticism I received turned aggressive and personal – something that I do not accept on Facebook – and I decided to leave three pro-EU groups, that I replaced with two others.

The comments I posted did not attack the integrity of Donald Tusk as a person, but were focused on the specific question he asked concerning the nature of the place in hell that was reserved for all those UK politicians who had preached for Brexit without a plan for the UK’s future outside the union.

I’ve been wondering what the special place in hell looks like for those who promoted Brexit without even a sketch of a plan.  – Donald Tusk, European Council

To tell you the truth, I had just had enough of politicians such as Donald Trump, Nigel Farage and Boris Johnson, coming out with provocative statements and powerful analogies, that did nothing but widen the gap between those who agreed and those who didn’t. As far as Brexit is concerned, it was bad enough to have the whole of the British political class come out with clumsy statements, did we now have to put up with the same sort of clumsiness from the Europeans?

Donald Tusk has the right to free speech, of course, and I am the last to deny him that right. But if free speech is synonymous with democracy, so too is criticism of, and opposition to, ideas that we do not agree with. In fact, the freedom to criticise – as long as it is not plainly abusive – is a prerequisite for a free life. I know that Donald Tusk was probably acting out of sheer desperation towards a member state of the union that did not know what it wanted, or where it was going. We all know that. But in mentioning hell, he was unfortunate in his analogy, and was distorting a viewpoint that all of us on this side of the North Sea and Channel, seem to agree upon – the folly of Brexit as it is being carried out by the UK. Added to that, his remarks on hell, and how the Brexit politicians have booked their tickets for a place akin to Dante’s inferno, reminded me of the Catholic church not that long ago, when science was being used to explore the world, and reason to explain it. Not only did the Catholic church mention hell to all those who opposed its doctrines, but also made sure that they got a taste of hell whilst still on earth. Maybe my reaction was exaggerated, maybe not. I leave you be judge of that.

I may not agree with your criticism, but I would give up my life to make sure that you can express it.

The salient point to be made is that we must all fight with our hearts and souls, to defend this freedom of criticism and the possibility to oppose ideas. This has become so fragile in the face of a mounting menace emanating from religious and other fanaticisms. In the same way that it is unthinkable that one can kill in the name of ideas, it is also inconceivable that one can prevent and mute criticism that is shocking for some, and disturbing for others. In true Voltairian style, I may not agree with your criticism, but I would give up my life to make sure that you can express it.

In 2016, the member of parliament Jo Cox lost her life for having defended ideas and criticising her opponents. She was murdered by a mentally sick gardener who took the demagogy of certain irresponsible pro-Brexit politicians to its natural conclusion – taking back control, and giving back England to the English. Is the murder of Jo Cox a price that you have to pay in order to contest and oppose irresponsible ideas put forward by irresponsible politicians? In the same vein, is the cold-blooded murder of nine journalists and two security officers the price to pay for the publication of cartoons and satirical comments in a newspaper whose humour frequently resembles that of sixth-formers?

Freedom of expression, by all means. But in politics, this freedom in the public sphere should stop where the responsibility towards others begins. I agree that the comments of Donald Tusk were symptomatic of a profound frustration directed at the UK. His allusion to hell was an image, a metaphor. But let us not forget Nigel Farage’s poster, during the EU referendum in 2016. It was an image of thousands of Syrian refugees about to invade the Yorkshire dales, and was the root cause of Jo Cox’s murder. The caption, “Breaking Point,” was the murder weapon.

Politicians and influential public figures must abide by their responsibilities when they weigh their words and choose the impact of their images. You never know which mental patient is standing on the street corner listening to the words and admiring the images. As for criticism, it has the right to be fierce and disturbing. It has the duty to limit itself to the boundaries of reason. But the more the political discourse incites division, hatred and violence, the more the criticism must be strong, focused, and certainly not muted.