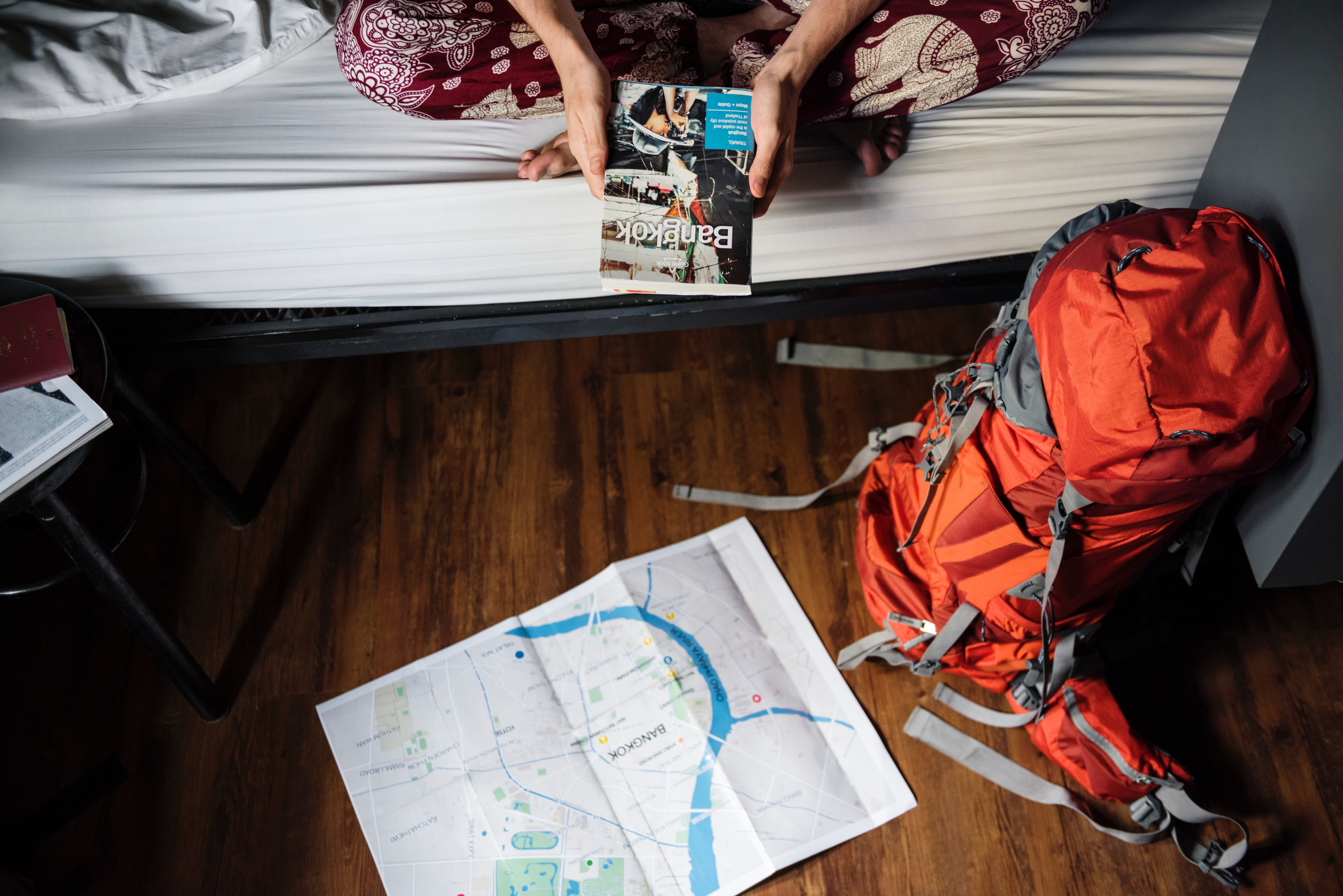 How I miss the British sense of humour, being able to joke around and make fun of everybody – including “yours truly,” of course. I would really like to thank the Facebook user who posted this video because it really made my day and got my series “Brexit Musings,” up and running again after a short – well – intermission, shall we say.

This is British nosh at its very best. I’m afraid that even after 20 years I still haven’t come to terms with Dutch films, Dutch songs and, Dutch humour. And as for the French….Well, we will leave it at that, shall we?

I do ask myself if this particular moron actually found his way to the polling station in June 2016. Or was it 2015? He really does seem to be confused, poor soul – not knowing whether “foreigners” is singular or plural, and whether they are working or not. I’m pretty sure that he doesn’t even know if the football shirt he’s wearing is a West Ham shirt or a Burnley one. Here, have a look for yourself if you don’t believe me.

For all the cleverclogs out there, it’s the advertising on the shirt that’s a dead give-away: it’s West Ham and not Burnley. But this moron still cannot tell the difference because he never learned to read. All due to the ailing British education system that could use £350m a week to keep those comprehensive schools open on a Friday. Or was that money meant for the NHS? In any case, what do I care because my beloved Manchester City can knock the living daylights out of both clubs playing together, any day of the week, including Fridays.

So, according to this guy, the real problem is foreigners coming in to the UK – including the good ones who can save people’s lives – and pretending to work. It makes sense, doesn’t it – how else would the UK have one of the lowest unemployment rates in Europe if these aliens didn’t pretend to actually work? And then as the last straw, they send all that English dosh home to starving relatives in the middle of the Sahara! Or is that the Sahel? Well, it’s all sand in a tea cup because Britain is getting the hell out. Yes, immigration is really terrible and will be stopped – especially the immigration that concerns foreigners.

Just maybe I should invite this charming young man – the future of the UK – to my place, so we can have a good chinwag over what it feels like to be British and foreign all at the same time. I’ll explain to him that I was born in Paddington and that contrary to the famous bear, it was I who travelled to Peru. By pure chance, I encountered the love of my life. My father was a British citizen but born in Poland, whilst my mother is French. I am British and French, and now have a Dutch son. “Yes,” he’ll tell me, “the UK paid for your studies and you then went off to France…” Yes, indeed I did, and it’s dreadfully unfair, isn’t it. But after 15 years in France, I left that country too. I moved to Holland, just like Descartes did such a long time ago. And I’ll tell you something else – freedom of movement is a wonderful feeling. Freedom of movement is the EU.

I must say though, that I do agree with him on one thing – Brexit is very confusing. What with foreigners taking over British jobs and UK unemployment being at a record low… But there’s one thing he did get wrong, for sure: it’s “There ARE so many foreigners…” and not, “There IS so many foreigners…” Of that fact I am sure, and most foreigners in the UK would agree with me. Speaking better English than what he does is one hell of a good way of not saying anything stupid, and to start understanding what the hell is going on around you! But other than that, he’s got it spot on…and what mugs the rest of us is for not wanting Britain out!