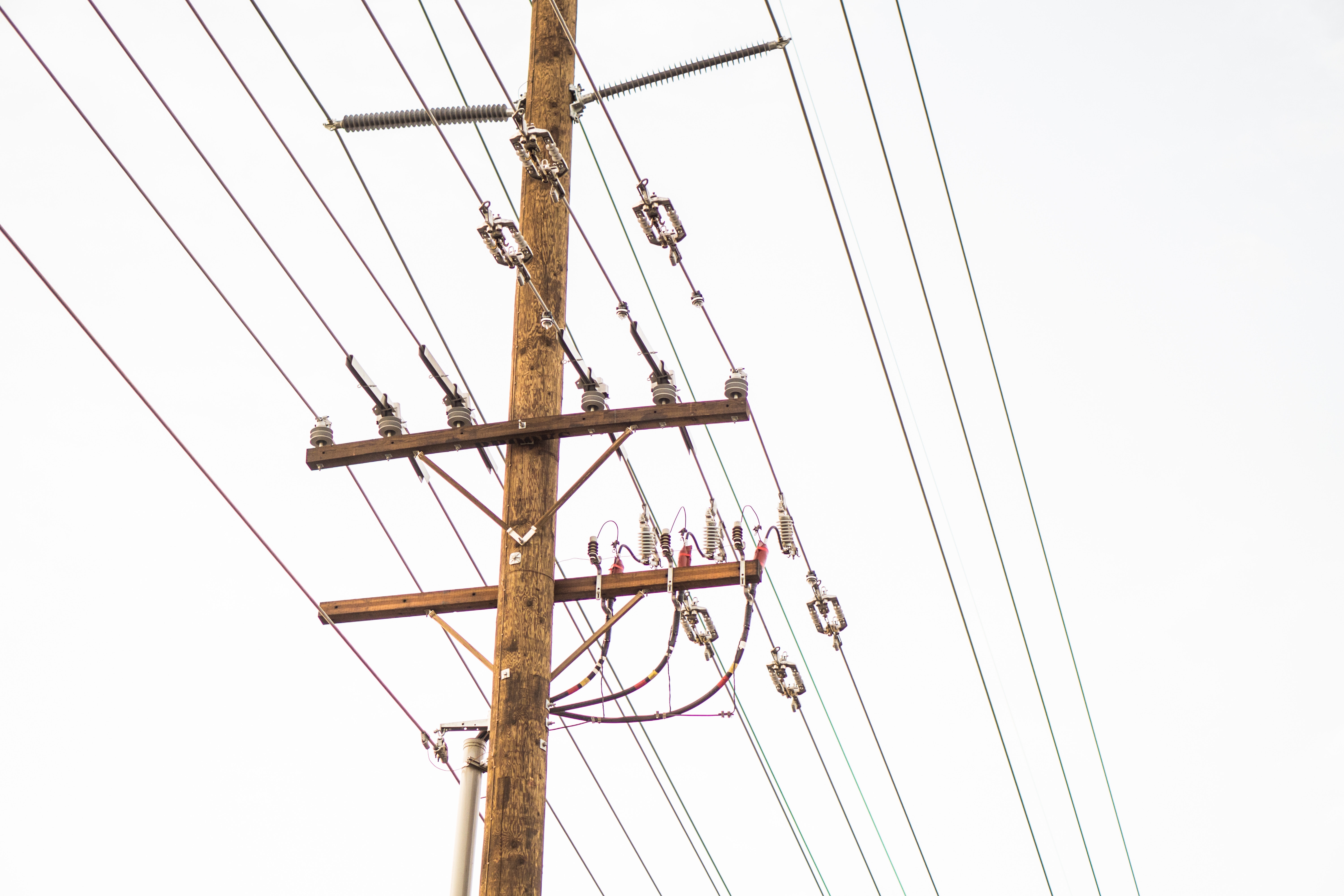 Can someone help me with understanding the extension? I thought that I was quite knowledgeable about Brexit, having been upset, angry and frustrated for two weeks after the referendum that I couldn’t vote in, having worried for 18 months about the continuing validity of my qualification, having been forced to spend money on a French passport, and having followed every move made by London and Brussels.

This latest farce, of course, resembles Westminster’s vote on refusing a “no-deal,” that is going to come anyway if Theresa May’s deal does not go through. It represents a paroxysm of bargaining power that only the UK can demonstrate. I mean, what is the point if you negotiate an extension to have more time to come up with something different, and end up by having the aforementioned extension only on condition that you come up with the same deal. It’s a bit like putting off paying your television bill until next week.

It’s the bit where Donald Tusk said, “if there is a positive vote in the House of Commons,” that really got me. Actually, the EU has been really clever. You know what I mean – the sort of cleverness that excluded some of the fundamental rights of British citizens in the EU, and nobody noticed – except the British citizens in the EU, of course. Well, Barnier and Tusk have done it again, and even the Daily Mail cannot accuse the best double-act since Morecambe and Wise, of not having given an extension to Article 50 that the UK so desperately asked for.

This is how the initial conversation actually went,

Theresa May – “Hello Donald, do we have a deal for the extension?

Donald Tusk – “Yes of course you have a deal for the extension, no problem…”

Theresa May – “Thanks Donald.”

Conversations are quick when the subtleties of language are not understood. What Donald Tusk didn’t understand is that Theresa May wanted an extension to be able to change the deal, come back to the EU and say, “This is what we can accept. Take it or leave it!” What Theresa May didn’t understand is that for Donald Tusk, accepting the present deal was the deal of the extension.

Having suddenly realized that she gets not what she asketh for, poor Mrs May took it out on the poor little blighters in Westminster who couldn’t make their minds up in the first place. “It really isn’t my fault,” she cried. “It’s Parliament, incapable of saying what it wanted, whilst regurgitating ad nausea what it didn’t want!” And if there is one person who knows what ad nausea really means, it’s Theresa May and her “Brexit means Brexit!”

The EU resembles a cat I once had. She would play for hours on end with a bird who was half-dead-half-trying-to-escape. She would nudge the bird with her paws until it finally capsized into an ocean of oblivion. The UK may well capsize into an ocean of pointless rhetoric and trade deals, but not before having broken both its egos (Remainers and Brexiteers have one ego each) by falling off a cliff. But even in the depths of the ocean of freedom, the UK will always have at least one hand tied to Europe, and it is Europe that will decide in which direction the hand will point.

What, I hear you say? Is the UK not being freed from the chains of Brussels as per the will of the people? The answer to that is a simple “Non!” to paraphrase Charles de Gaulle. The founder of the Fifth Republic is turning out to have been quite a visionary, realizing as he did that the UK and Europe are incompatible, but that the UK having been chastised by the ogres of Europe will lick its wounds before turning around and begging for more.

Buy into one extension and you get another one thrown-in!

The present extension allows the EU to observe how the British just love amuzing themselves in a damp climate. But it may turn out all right for Theresa May because although she didn’t get the extension she had asked, another extension was later thrown into the bargain at the last-minute – out of EU pity. She now has up to May 22nd to get the deal done and dusted, and until April 12th to present a new deal if the present one is rejected yet again – a situation that may lead to an infinite extension. The latter is actually an extension allowing the UK to stay ad nausea in the EU whist renegotiating a non-negotiable deal. Well, Theresa May knows all about ad nausea and everything about big deals. So it’s no big deal, is it.

It is quite ironic that Theresa May is now pushing for her deal to be accepted to avoid an April 12th deadline that would be synonymous with a no-deal Brexit, or the UK being forced to participate in the European parliamentary elections. How fitting that the fate of Brexit will be dictated by a democratic vote, but not a vote that took place in the UK. No, this vote belongs very much to the democracy of the European Union, a democracy that is so maligned by those who want to leave.