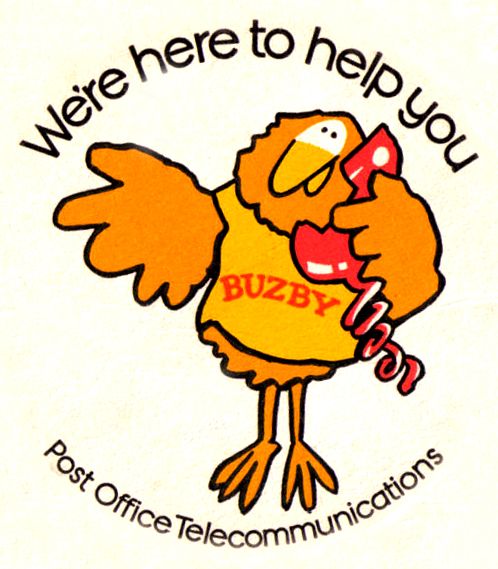 Little did I know that I was carrying a time bomb in my back pocket. It’s a Huawei P9, a smart little phone (forgive the pun!) whose makers have the potential to cause a lot of us a lot of trouble.

Gone are the days when we had to phone the local butcher to make an appointment with my French grandmother so that we could speak on the phone at precisely 6 o’clock in the evening. She would always arrive 20 minutes late, to cries from the butcher – “It’s London!”

When my gran’s house did finally get connected to the Fifth Republic’s telephone network, I would jokingly ask her the time, knowing that the grandfather clock hanging in the kitchen was showing more than the one-hour time difference between London and Paris.

‘It’s twenty past seven, here,” she would naively reply.

Something wrong there, of course. But I loved her all the same.

I suppose that the worse thing that can happen to the owner of a mobile phone is not to receive a phone call. 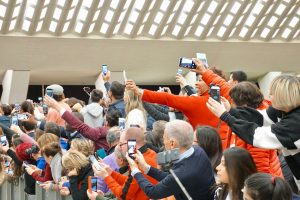 Nowadays, our tiny little portables have become an integral part of who we are and what we do. Incapable of remembering our names without opening the “Me” entry in the contacts app, we are totally dependent on the device to open our bank accounts and our garage doors. We have apps that tell us the time in 30 different cities, the weather at home when we are abroad and, if we are a loner, an app that can fake a call. How I just love that last one because it reflects the insidious way that the modern cell phone has made us all lonelier than before. I suppose that the worse thing that can happen to the owner of a mobile phone is not to receive a phone call.

But how our self-esteem rises when we receive that phone call whilst sitting in a crowded train carriage. How the loudness of our voice increases by at least 50 decibels in a vain attempt to tell everybody that we are the most important person in the world. Can the conversation wait until we get home? No, we are too important for that, and a breach of the peace is more than justified. But what annoys me the most is being forced to listen in to just half the conversation, leaving to the imagination what the other person is saying, whether it is the aforementioned fake call, or a conversation with the speaking clock.

“I’m in the train,” she screams. Well, at least we both have something in common.

Reading the final few pages of a thriller, my mind suddenly becomes obsessed with the over-made-up teenage girl sitting opposite me, wearing a mini skirt that is desperately trying to escape from her legs, and who answers that dreaded jingle belonging to her overpriced iPhone. That’s another thing I forgot to mention – why the jingles?

“I’m in the train,” she screams. Well, at least we both have something in common. But then it gets more complicated, and the ending to my thriller will have to wait. “No, I can’t,” she cries, followed by a, “really?” I become obsessed, not with the problems that she is encountering with the two square centimeters she bought for a tenner at H&M, but with the conversation. What is happening? Has he left her? Can she no longer live with him? Is he cheating on her? Has the cat been locked out? I ask myself as many questions as there are potential answers, and it is quickly becoming infuriating. 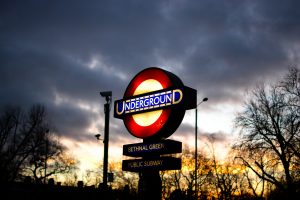 Today we face another danger emanating from our cell phones. It is not the devices per se that are causing problems, but the single company who owns a few cell phones and still wants to take over the entire world network. If you thought that Russians smearing our front doors with baking soda was bad enough, it’s nothing compared to the threat of the Chinese company Huawei twisting our telephone lines with chopsticks.

The revelations made by the Daily Telegraph concerned the National Security Council’s decision to allow Huawei to participate in the elaboration of the UK’s 5G network, despite warnings from the US that China could potentially gain unauthorised access to the network and collect valuable information. As if the Chinese would do that and, in any case, they could send me the transcript of the conversation I overheard on the train.

But what is 5G, why do we need it, and why can’t we make it ourselves? 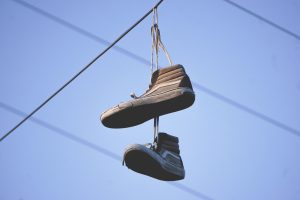 According to the experts, 5G is the next network generation that we won’t be able to live without. It will be much faster than the existing 4G network, allow more devices than ever before to clog up the lines, and give you the answers before you have asked the questions. It all reminds me of the revolution at McDonald’s with the introduction of the express take-away service. Your hamburger was to be prepared, chewed, swallowed and regurgitated before you had time to enter your credit card’s pin to pay for the meal. The revolution was to lead to more teenagers being obese than ever before – and it worked. 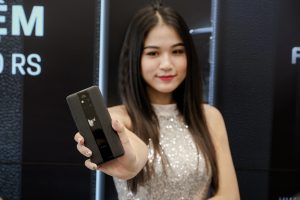 The real problem is that, apart from Huawei, no one has got the know-how to make 5G and install it cheaply. We may just have to accept that Huawei has set the standards for 5G in the same way that Google and Microsoft have for search engines and the computer, respectively. The Dutch telecom, KPN, seems to be in two minds about letting the Chinese into their network. Whilst not excluding Huawei’s expertise in setting up antennas and base stations (wireless communication centres), KPN is not so keen in giving Huawei access to its more centralized components and databanks. This ambivalence resembles the UK’s position and would also ignore American warnings.

Only time will tell what eventually happens and if politics doesn’t have the last text message, money certainly will. Isn’t it about time that the EU stopped talking about political federalism to concentrate on technological competence? In the meantime, there must be somewhere quiet where I can finish my thriller. 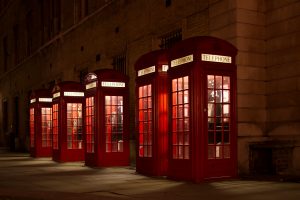