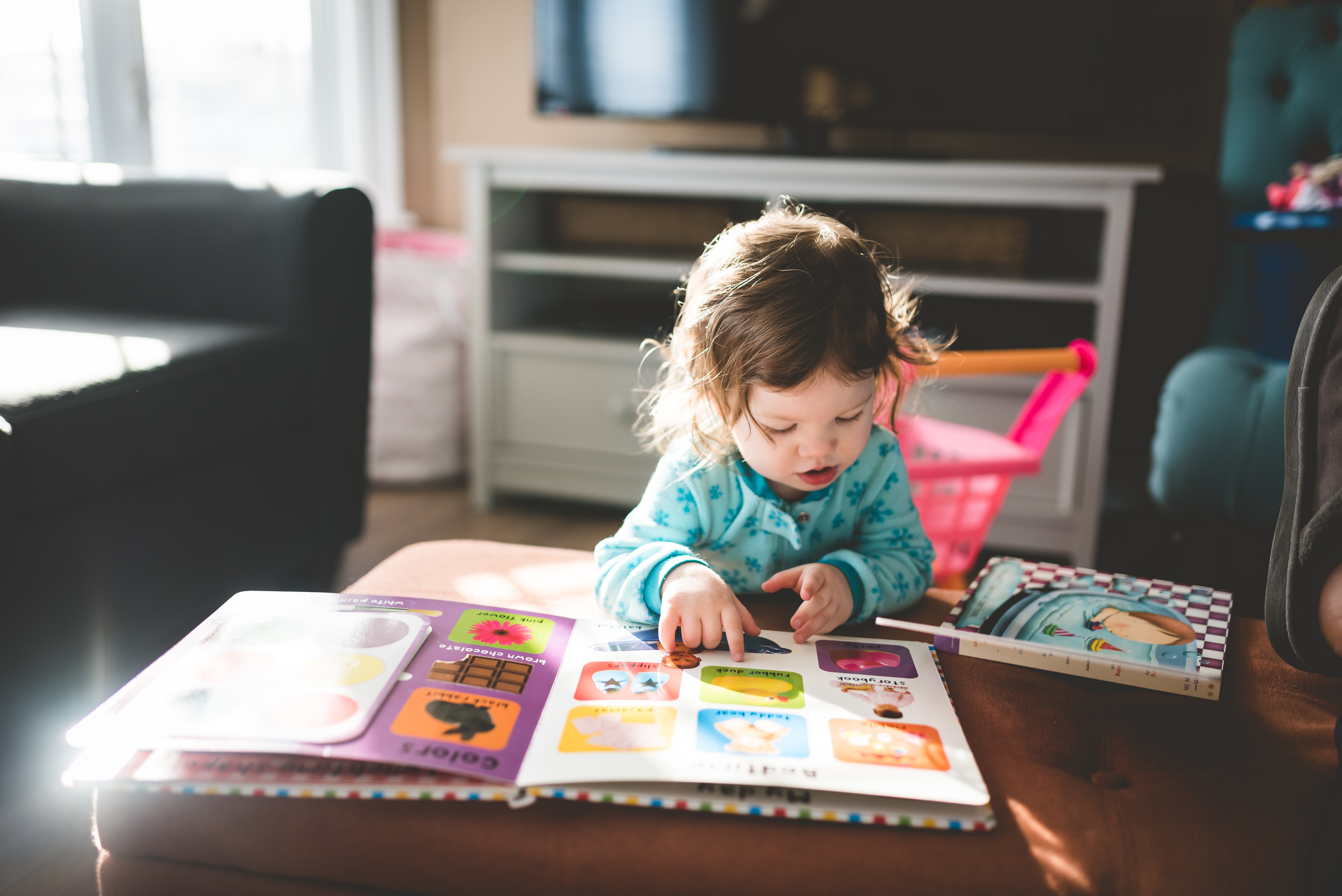 When going through my site’s statistics, I came across a surprising fact concerning the behaviour of those who, according to the numbers, visit pages that contain my latest posts. According to the statistics that are provided by the hosting site, for every 100 visitors, 86 remain on the page for no more than 30 seconds. Coupled with the fact that a lot of the Facebook comments I get have nothing to do with the content of the post but more with the snippet that accompanies the link that I posted, I do wonder how many people who comment on my posts have actually read them.

I blog for fun, am not a journalist, and have no financial gain from what I write. My only objective is to share ideas that you may or may not agree with. As long as I have evidence that a few people do read my posts, I’m happy because I’m not looking for anything else.

My most recent post gave me more evidence that posting a comment is not synonymous with having read the post. I wrote about my son having fasted for a day, an act that I mistakenly took for him wanting to experience Ramadan. The bulk of the post concerned my attempts to understand the teenager’s brain. Despite the fact that I made it quite clear at the end of the post that his action had nothing to do with Islam, the few comments I received all related to how I should not worry if he wants to “try out” a religion.

It is an insult to writers to comment on something without taking the time to read it. It’s also rude, ignorant, and it makes you look like a fool. 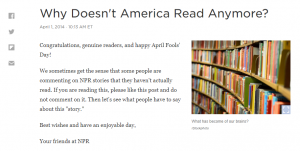 To which one commenter replied, “I read every day, and my friends and family members do too. Are we not America? Or are you just weekly grasping for stories?” But he is not alone, with some readers having cast their eyes on the written word since the tender age of three, and understand every subtle inuendo of what they read,

People don’t read because they don’t want to exercise their brains. They want to be fed information, not research it or read about it for themselves. I read constantly, I taught myself to read at the age of 3, and haven’t stopped.

Disagree by all means, but at least have the courtesy to disagree with what you have read.

I can maybe understand people who share an article without reading it. Such sharing is an impulsive action that underscores the immediate nature of social media such as Facebook. An immediate need to share may also reflect the sensationalism of the headline and snippet, and the seductive or controversial nature of the image. “The weight of words and the bombshell of photos,” as French rag Paris-Match once said. But commenting is totally different. Your comments reflect your views and give readers insights as to who you are. But commenting on an article prior to having read not only exposes you to the risk of appearing stupid, it is also highlights a profound lack of respect for the written text and the author who spent time writing it. Disagree by all means, but at least have the courtesy to disagree with what you have read.

I suppose that I will just have to accept that uninhibited comments relating to a post that has not been read is par for the course for Facebook. The social media’s attractiveness is in making us all part of a social community whose members are all moving at the speed of a click, in the fast lane of social influence. We have no time or inclination to actually read what is written beyond the first paragraph of a text that does not concern us directly. Facebook is all about images, snippets, memes, and hardly ever goes beyond a first paragraph of written text.