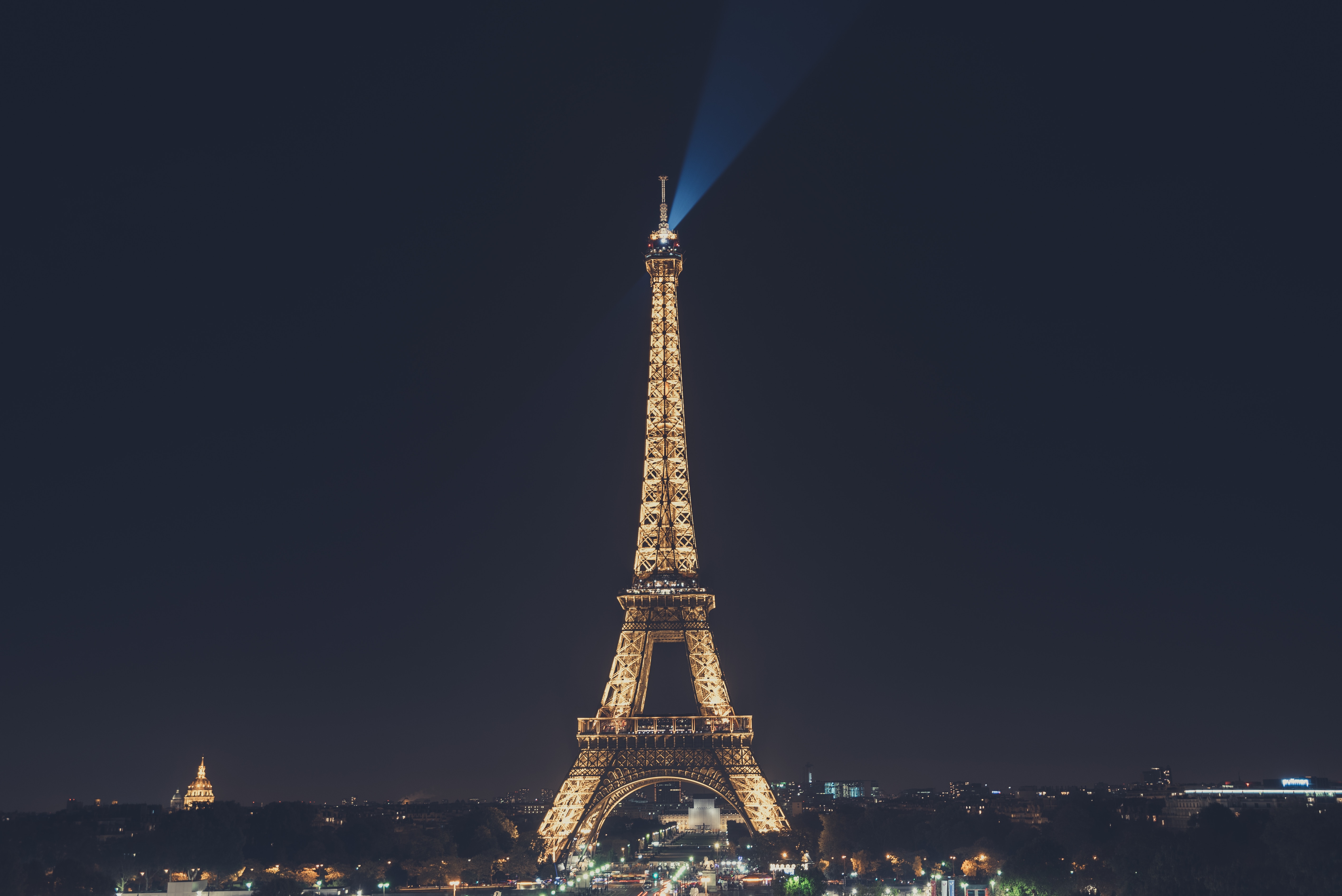 I cannot deny the truth. Marine Le Pen won the European Parliament elections in France, with a whopping 23% after just over half the electorate had decided to go out and vote. Her new party, the Rassemblement National, has performed just as well as her old party, the Front National, did in the European elections of 2014. Getting a quarter of the votes is a high score for such a radical party, and it seems that France must accept the fact that many of its voters will support Marine Le Pen.

The European construction is difficult enough to understand without politicians using the EU’s democratic institutions to bolster their national political aspirations.

That Marine Le Pen gloats about her victory is fair game. She won a battle against Emmanuel Macron who, contrary to what a French president in office must do, participated directly in the campaign. Both have used the European Parliament elections as a means of advancing their own internal agendas.

The European construction is difficult enough to understand without politicians using the EU’s democratic institutions to bolster their national political aspirations. What is the point of having European elections if these focus on internal affairs?

Emmanuel Macron came to power from nowhere, carried by the frustrations of the French people who craved for an alternative form of government and radically different policies. “I have understood you,” seemed to be his message, echoing the famous phrase of Charles de Gaulle during the war in Algeria. Outside the Louvre museum, the president-elect delivered a promise that things would change and that the world would witness what the country that was responsible for the Enlightenment could do. “The world is watching,” he proclaimed.

Instead, the world has witnessed more discontent and social unrest than ever before with a government that proclaimed change but delivered more of the same. It reminds me of 1981 when the socialists came to power and Francois Mitterrand promised change but delivered roses that were no longer red. Emmanuel Macron’s policies are distinctly to the right of centre instead of embracing a large majority, as promised. Macron has been astute, as we now know that he is. Instead of changing policies as the French had demanded, he has changed his electorate – from centre-left where he came from, to centre-right where he is now heading. In doing so, he has effectively annihilated the traditional French right-wing but has lost the voters of the centre-left parties who either didn’t vote or voted for the Greens.

The three components of French right-wing politics that lie outside the realm of Marine Le Pen’s party – the liberal, sovereign and Catholic fractions of French republicanism have been neutralised. At the same time, French left-wing politics is more divided than ever and has been decimated. The result of Macron’s clever manoeuvres is a polarisation of French politics, not between the traditional centre-left and centre-right as we have been used to, but between a large spectrum of centre-right politics and the extreme-right politics of Marine Le Pen, reflecting those who feel good in Macron’s France and those who oppose it, respectively. As announced and orchestrated by Emmanuel Macron, the French will have a choice between his politics which he describes as progressive, and Marine Le Pen’s nationalism.

For Marine Le Pen, there was only one winner at the European elections, and the French president must bear the consequences of his defeat, having engaged his political responsibility during the campaign. She demands the dissolution of the Assemblée Nationale and new general elections with proportional representation, the latter being the only way that she can have any chance of gaining power. Marine Le Pen’s share of the vote may not give her absolute power but would cause insurmountable problems for her opponents.

European democracy has been used and abused

As Emmanuel Macron and Marine Le Pen sow the seeds for future victories, both have forgotten one important fact. The elections that took place where European elections whose only purpose was to democratically elect members of the European Parliament. As such, the election campaign should have focused on European problems. Instead of focusing on Europe, the different candidates insisted that the elections would serve as a “referendum,” judging the popularity of Emmanuel Macron and the acceptance of his policies. Even after the results, the French media were only interested in projecting the results onto future elections and analysing how and why the French political landscape had changed.

In the television debates that preceded the european vote, the only time when Europe took centre stage was when it suffered the abuse of anti-Europeans. The intelligence levels of the various anti-EU candidates did not go beyond that of wild group predators, all wanting to act collectively in order to finish off an already wounded animal. No viable alternatives were put forward, only scathing criticism. Even those who tried to defend the European Union put forward vague promises that on most occasions U-turned into domestic quarrels. In one particular television debate, various candidates were not even capable of putting forward one political measure for Europe that distinguished their party from all others.

The truth is that we do not know what to do with Europe. It is a project that has become too big for its own good, but not big enough to combat the threats that are appearing outside its borders. It is because of this complexity that demagogues from all member-states find it far easier to think within the confines of national politics rather than attempting to construct a European future extending well beyond the boundaries of their respective capital cities.

You can almost ask the question of whether the European Union deserves its politicians and whether it is being run and attacked by politicians who resemble goldfish trapped in a bowl, seeing the outside world but incapable of reaching or understanding it. They can do nothing more than make bubbles and describe circles in a confined space of luke-warm water.

Europe deserves much better than this, surely.