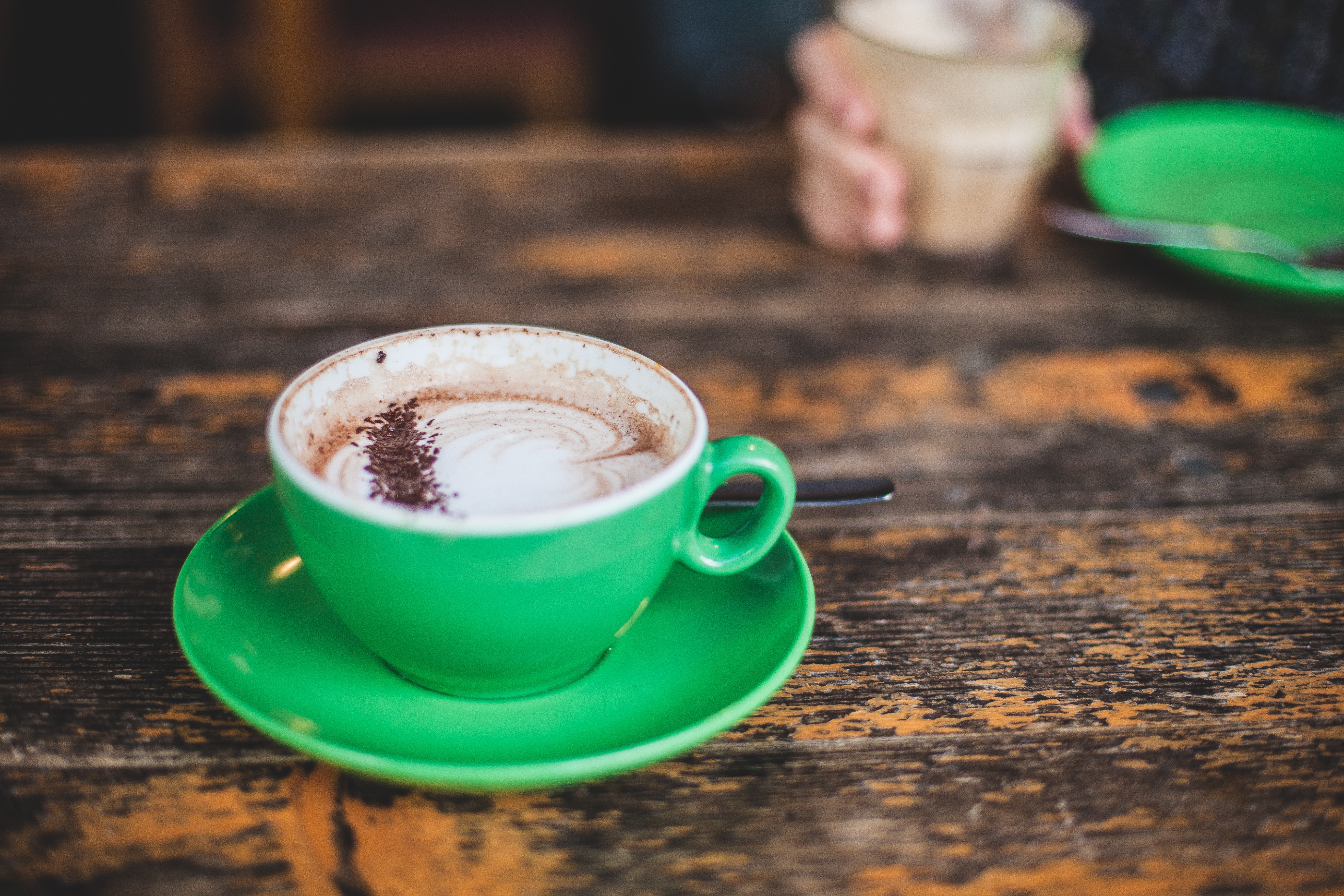 If the newly elected Green MEP’s can convince the others to bike it between Brussels and Strasbourg, voting Green will not have been a waste of time. Not that I voted Green, of course. Shame on me. Has my subscription to an electronic version of Nature Climate Change (no dead trees for me) tought me nothing? 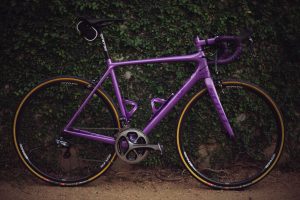 To be honest, I admit that at the European Parliament elections I nearly voted for the Dutch green party, known as GroenLinks (Green Left). I certainly wasn’t going to vote for Thierry Baudet because he wants to build an airport in the middle of the North sea. How unecological can you get?

So why didn’t I vote for GroenLinks? What put me off is the word “Left.” Yes I know, I’m a little bit of a leftie and have to thank Emmanuel Levinas for that. He’s the French philosopher who kept on going on about the “face of the other,” and compassion when you come face-to-face (literally) with another. But charging €21 for checking that someone has the correct number of nashers does make me rather part of the capitalist system, whether I like it or not.

I suppose that when you’re young, being a leftie is rather cool, and being an earth-friendly-leftie really gets the girls going. Well, not always, because sometimes it’s a girl who gets the boys going, and everyone else for that matter. A glaring example is that of Swedish activist Greta Thunberg, just 16, who instead of swatting for the Swedish equivalent of GSE’s, sent the whole world into a green frenzy. Good for her, I say, because it just goes to show that teenage girls are not all nail varnish and hair-lak. And how did the Greens do in Sweden? Their share of the vote fell from just over 15% in 2014 to just over 10% this time around. Well, my 14-year-old doesn’t listen to me, so why should I listen to him? 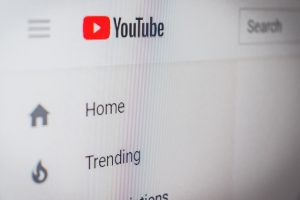 One of the reasons why my teenage son is completely oblivious to what I say is because he spends two-thirds of his spare time on the Play Station, and another two-thirds on YouTube. And the latter is where our friends the Germans saw a window of opportunity. It all started with YouTuber Rezo (yes, you haven’t heard of him either) publishing a video rant against Merkel et al. over serious shortcomings concerning governmental climate change policies.The video – unlike my posts – went viral in a couple of days, and was taken up by other YouTubers whom you and I have never heard of, explicitly telling their viewers not to vote for Merkel’s coalition or the far-right AfD.

Things are different in France, with Emmanuel Macron having dared to increase taxation on fossil fuels much to the enragement of the Yellow Vests. Do note that half the demonstrators were furious because they can’t afford an extra fuel tax, whilst the others were demonstrating because they can’t afford an extra car. That didn’t stop the ecologists from gaining just under 5% of the vote compared to 2014. Who ever said that young people didn’t like French greens for dinner?

Even Portugal, the country that gave us the dreaded name “Lisbon Treaty,” swings with the tide by sending to Strasbourg its first MEP who belongs to the “People-Animals-Nature Party,” and who will defend anything that has four legs or more.

Let us hope that the Greens in the European Parliament really manage to get things going concerning climate change so that seeing trees turn brown in the middle of July will be a thing of the past.

As for the UK, it will probably regret the fact that its MEP’s wont be able to join in the green revolution. The UK is the only country in the EU where the European Parliament elections were really focused on the European Parliament and how to leave it. The UK Greens did manage to beat the Conservatives into fifth place, and their victory had as much to do with their anti-Brexit stance as with saving the planet. Just as I thought that everyone in the European Parliament was turning green, the English have to spoil the fun by turning away.