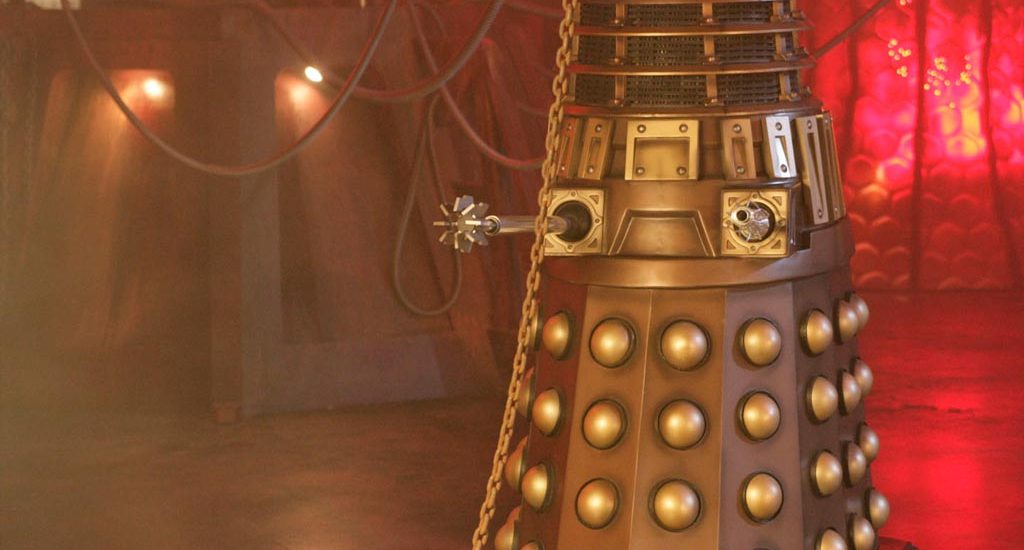 There comes a time where, sharing your bed with the person you love, a cup of cocoa on the bedside table and Descartes’ “Passion of the Souls” in your hands, is just so much better that even the most expensive sex-dolls.

Of course, making love to a Dalek isn’t fun and can be dangerous. Asking it if you will be exterminated after the passionate encounter, it will probably reply in perfect Dalek logic and that all too familiar squeaky monotonic voice, “probably, but I’ll have to get to know you first!”

No, indeed no. The form of love-making offered by companies such as LoveDoll and SexdollsLab (registered trademarks) has gone way beyond anything Doctor Who might encounter, and outclasses the inflatable rubber doll that you received in a plain brown envelope when you were 16. Gone are the days when you blow up your love doll with a bicycle pump only for it to explode in your face at the first time of asking.

Being of the careful type, I waited for my charming wife to be fast asleep before I could safely take a peep at a couple of websites – SexdollsLab and RealDolls (links can be provided on demand for a small fee).

Sex-dolls Lab specializes in medical Silicone TPE sex dolls. TPE stands for thermoplastic elastomer which is a mixture of plastic and rubber. Advantages of this material comprise its flexibility features and soft touch, meaning that you won’t get bruised after getting to know your companion. However, if I were you I wouldn’t take a warm bath with the doll unless you don’t mind all those dollar bills going down the drain.

The first thing that struck me – apart from the cute little faces – was their promise of,

Well, that’s a relief – the discreet package, I mean. 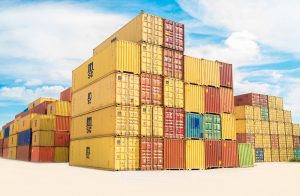 Their return policy is rather dubious because the product returned, “must be in brand new and resalable condition with original packaging including cartons, parts and instructions manual etc.” Resalable? Come on guy’s, how are you going to find out if the bloody thing doesn’t work? 86-year-old Mister N. from Enfield had real problems in returning his model named Venus, when after 3 weeks he noticed that she had two wisdom teeth that were mistakenly placed between her buttocks. Asked by customer service when he noticed the anomaly, he candidly replied, ”three times last night and twice this morning.”

I suppose that a big part of making love involves a lot of fantasy, especially for the male mind. We all know to our cost that if one false thought goes through our simple male mind, it could signify the end of a romantic evening and the beginning of an embarrassment. Because, let’s admit it…it is kind of embarrassing, isn’t it? Part of the male fantasy is without doubt physical appearance – short, tall, big, small, brown and white, each one of us hunky males has a sexual preference and these sex-dolls companies don’t half know it. 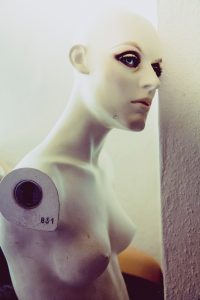 By Real Doll, you can not only buy pre-made models, but can also custom make your own…at a starting price of $5999,99. Choosing the face that I would like to see every night of the week is quite straight forward, although I did hesitate between Alektra and Asa Akira. But I had real problems when it came to body type, not knowing whether adding an extra half-inch would be the difference between total bliss and mundane pleasure. Having rushed through hairstyle, eye-colour, make-up and finger nail colour, which were quite easy to choose, I spent an extra $99 for custom nipples. The real problem I encountered was with the vagina style, if you’ll excuse my crudeness. I was faced with a choice between “Removable” (default, no extra cost), “Sense bluetooth insert” ($500) and “Permanent” ($150). From what I gathered, the bluetooth provides different stimulations by connecting to an app on your computer, tablet or mobile phone. But God only knows what a “permanent” vagina is.

For an extra $2639 I was guaranteed that the love of my life would be manufactured and shipped, “within a 75% faster timeline of the current production timeline, from receipt of payment,” – the current timeline only being shown at checkout. You have to be patient to encounter true love, I suppose.

In a research article entitled, “I, Sex Robot: the health implications of the sex robot industry,” Chantal Cox-George and Susan Bewly, of the University of London, investigated the effect of “fake sex” on 4 themes relevant to health-care workers – safer sex, therapeutic potential, potential to treat paedophiles and sex offenders, and changing societal norms. The authors warn that the use of sex-dolls to treat paedophiles and sex offenders may, in fact, worsen their urges and is no “easy-fix,” for sexual deviance.

While many sexbot users may distinguish between fact and fantasy, some buyers may not, leading to concern about potentially exacerbating the risk of sexual assault and rape of actual children and adults.

The authors conclude that,

The UK General Medical Council and medical defence organisations have not issued any guidance, but doctors might be advised to avoid using sexbots themselves, given police interest, prosecutions, and the potential negative impact on public trust. The overwhelmingly predominant market for sexbots will be unrelated to healthcare. Thus the ‘health’ arguments made for their benefits, as with so many advertised products, are rather specious. Currently, the ‘precautionary principle’ should reject the clinical use of sexbots until their postulated benefits, namely ‘harm limitation’ and ‘therapy’, have been tested empirically.

The sex-doll that I chose is undoubtedly in my eyes exquisitely female and extremely hair-brushed. She will only serve to enhance the suppressed patriarchical vision I, like all men, have of women who should remain extremely feminine, have a body that conforms to our sexual preferences and, above all, be available at all time. In real life, of course, it doesn’t quite work like that. Luckily, for most men, including myself, platonic love and sexual attraction are intrinsically mixed and inexplicably take over our souls to form a lasting relationship where, if all goes well, physical attributes fall by the wayside and you grow old together with your loved-one. Mounting Plato’s chariot driven by white horses, we are dragged up into the stratosphere of philosophical enquiry with the person we love. There comes a time where, sharing a bed with the person you love, a cup of cocoa on the bedside table and Descartes’ “Passion of the Souls” in your hands, is just so much better that even the most expensive sex-doll.