The Missing Comma   It started with the sharing of a tweet in a Facebook group. There followed a heated discussion between those, like myself, who thought that the tweet had more than an undertone of racial prejudice and white supremacy, and those who didn’t. I don’t recall that the person who posted […]

Brazilian footballer Neymar’s £200m release clause – allowing his transfer from Barcelona to Paris Saint-Germain (PSG) – places him at 206th in the United Nations’ list of nations by GDP, ahead of the Marshall Islands and Palau… Football transfers are fast becoming like fake breasts – over-inflated and ridiculous. I mean, how can so much […] 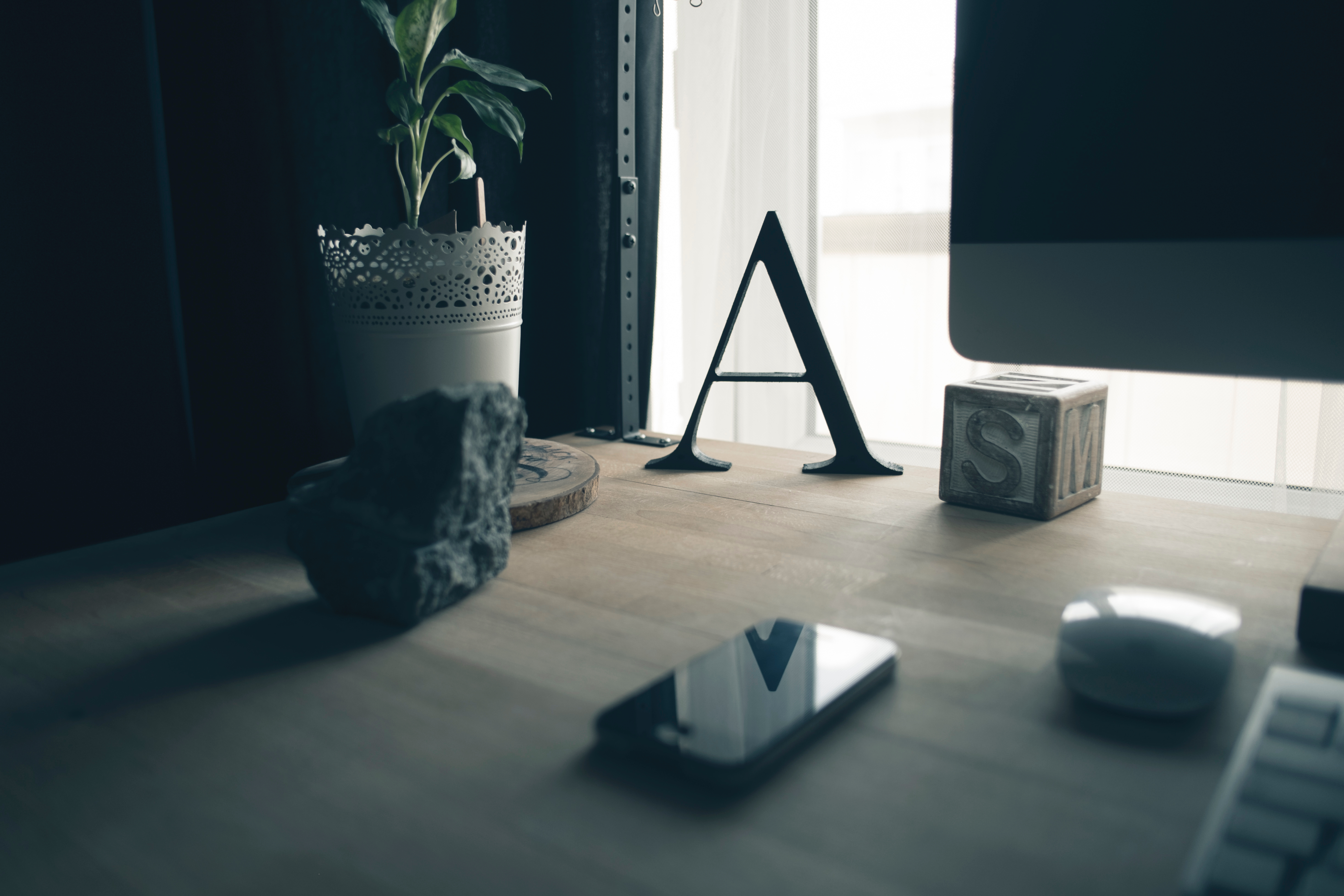 A few weeks ago, my iPad suffered a premature death. For my beloved tablet, it wasn’t a crash that transformed him to ash, it’s the update that sealed his fate. Or rather, it was the lack of updates that finally killed him. In fact, he wasn’t even dead yet, but I was forced by Apple […]

In order to fulfil my solemn duty to protect America and its citizens, the United States will withdraw from the Paris Climate Accord… – Donald Trump, June 2017   And every time it rains, it rains, pennies from heaven Don’t you know each cloud contains pennies from heaven You’ll find your fortune fallin’ all over […]