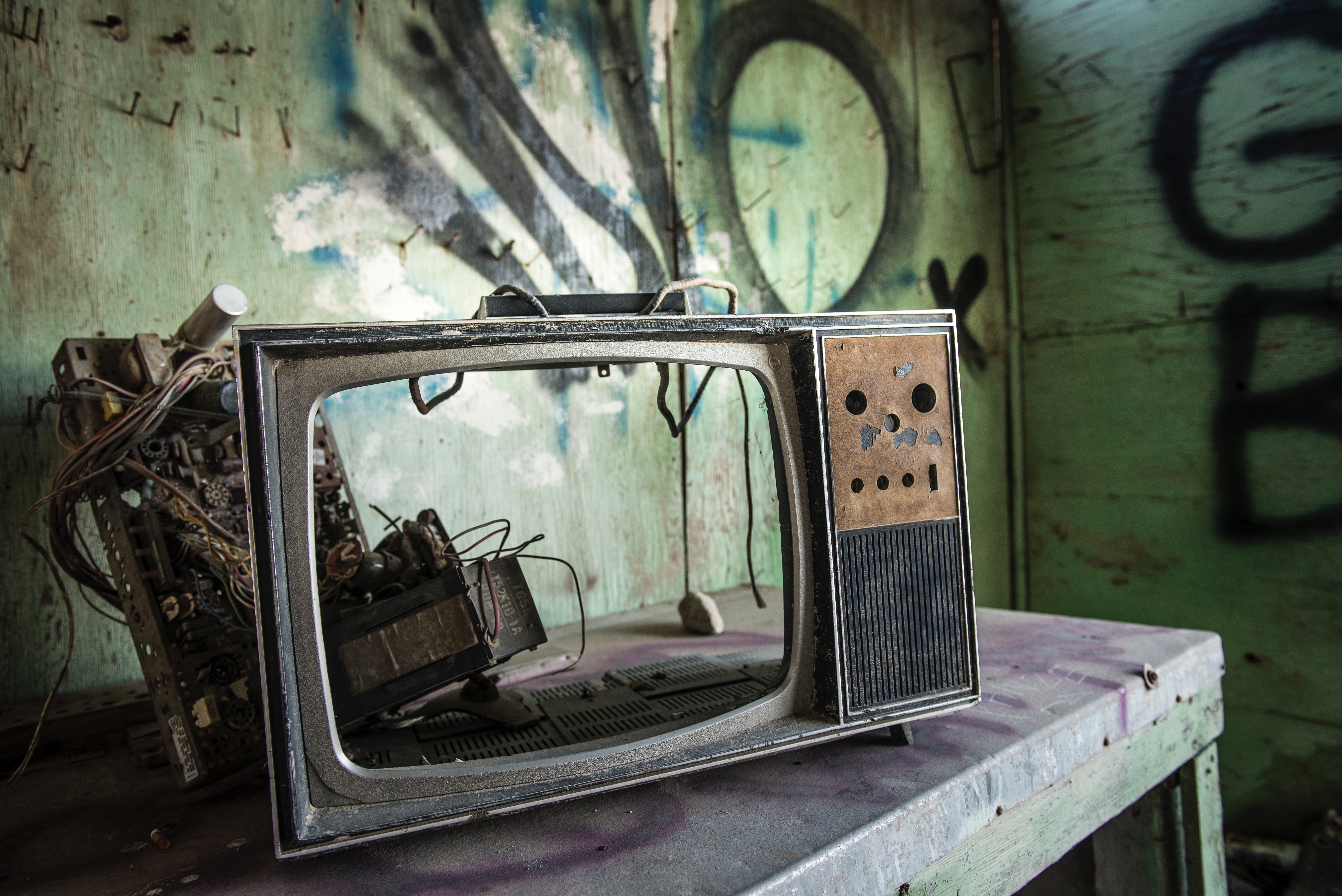 I’m trying to understand, and have an interest in, a European phenomenon that has withstood the test of time, in a similar fashion to the iconic Doctor Who, but one that I have no understanding of, or interest in, at all. And, before all you unconditional Europhiles take a pick at me on Facebook, let me tell you that the following has more than a tinge of sarcasm.

It was that time of year again, when you could hardly get away from it by zapping as hard as you could. It hit you relentlessly back in the face, and pounded your ears with its pointless, inaudible, and sometimes incomprehensible lyrics. If you haven’t gone back to your homepage by now, you have probably guessed what I’m writing about…The Umptienth Eurovision Song Contest.

There was a time where, apart from the voting (I’ll come back to that later), I did understand what the Eurovision Song Contest was about. It featured singers and groups from different countries in Europe, all linked with each other via the Eurovision network (the countries, not the singers), and all singing ludicrously soft songs, in their native languages. The result was always a forgone conclusion, in that the song with the most silly title would win the contest. In 1968, the Spanish came out winners with a number entitled “La, la la”. The Brits caught on to the idea, and, in 1969, jointly won the contest with “Boom Bang-a-Bang”. In 1975, we had the Dutch “Ding-a-dong”, followed by Israel’s “A-Ba-Ni-Bi” in 1978, not forgetting Sweden’s “Diggi-Loo Diggi-Ley”, in 1984.

Israel’s latest pan-European winner, features a song whose title, “Toy”, is a marked improvement on the afore-mentioned titles, although a bit on the short side. It was sung, however, by a somewhat inflated version of Mickey Mouse (George, you’re being rude now), representing a country which, if my school geography lessons are anything to go by, does not belong to Europe. One consolation, I suppose, is that the Israeli’s have got one over the Iranians. Of course, the explanation is that although Israel is in a different continent, the Israel Broadcasting Authority has been part of the European Broadcasting Union (EBU). Silly me, for not knowing that the EBU stretches beyond continental Europe.

Ok, I can now understand why Israel takes part, but Australia? In 2015, singers from “down under” were invited to get involved in the contest as a gesture of goodwill for the show’s 60th anniversary, which had a “Building Bridges” theme, something that would be appreciated by Boris Johnson. It was supposed to be a one-off, but the Australians found it so cute to wake up in the early hours of the morning, to watch a song contest that they had no chance of winning, that they decided to make a habit of it.

But times change and, as with the football world cup, the Eurovision Song Contest has grown into a fully fledged musical monster, with two semi-finals and a final, in the space of four days. Believe it or not, this was good news, because it meant that I could finally catch up with my reading, and put back a few unfinished books onto the bookshelf. One of the books that I put back is Hegel’s “Lectures on the History of Philosophy”. I admit that it’s a difficult book to read, and that I did skip through a page or two (or three). But I did understand that Hegel wanted to try to classify human thought into what he called an “Absolute Spirit”, consisting of philosophy, religion, and art. Yes, Ladies and Gentleman, art is up there, with the very best that humans can come up with, and the Eurovision Song Contest is, to all intents and purposes, art.

The Eurovision is, akin to Hegel’s philosophy, also full of numbers and science. And this is where the serious stuff begins, and my understanding ends. This is what the Contest is all about – winning, and not participation. The winner takes it all, and the “nul points” are not for sharing. There was a time when the UK could count on Ireland’s votes and vice versa, Sweden would make sure that Norway got the dreaded “nul points” at least once during the evening, and The Netherlands and Germany did not appreciate each other’s lyrics. But here too, times have changed since the days when the late Terry Wogan, bless him, would share his dismay at the results, with that irreplaceable Irish accent. The fact that Latvia had given Sweden 8 points, and Russia 10, was just too much for the Eurovision master of wit and sarcasm,

Nowadays, of course, the voting system has become more democratic, and has acquired a certain degree of universality. Not only do we have a group of musical experts, judging the intrinsic values of the entries, but also the ordinary viewer, voting via phone, SMS or the Eurovision app. The voting window opens after the last song has been performed, and ends 15 minutes later, and both the jury and the televote, each determine 50% of the outcome. But, as if to prove Terry Wogan right, in this year’s contest, the UK got a miserly 48 points, 12 and 10 of which came from Australia and Ireland, respectively.

It would have been fun, though, had the UK won the Eurovision, 2 years after the Brexit vote. It would have meant having to organise an event celebrating the unity of European culture. It would probably have necessitated a referendum, a court case, and a heated debate in parliament, to decide whether such an event was worth the time and money spent on organising it.

For all its spectacle, the Eurovision Song Contest may well be a waste of money for the organisers, and also a waste of time for the viewers. But we must take comfort with the thought that, once it’s all over, we never have to listen to those awful songs, again – if we listen to them to begin with.