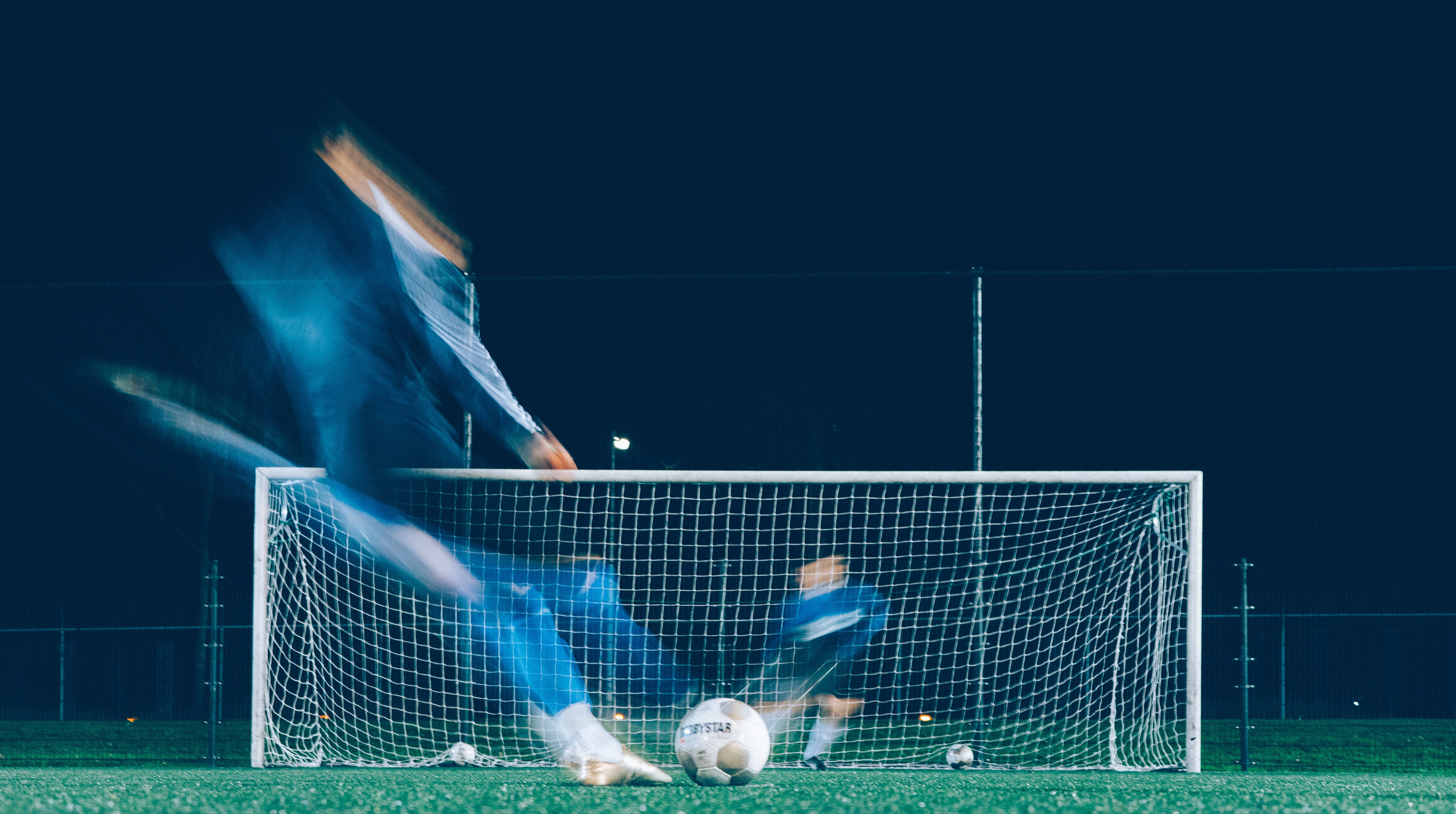 Well Theresa, I do hope you’ve been watching the footy on the telly, because the England team did a top-notch job by simultaneously uniting the whole country and leaving a group of 32 member states, at a fixed date.

And what’s even better, is that everybody’s happy, and the future is bright.

So, let’s have a look at what happened during the hectic three weeks it took England to leave a united block of bickering nations all in search of that illusive dream.

The first round saw a heated discussion to try a curb the inflow of dark-skinned Tunisian migrants who were trying to make fools out of supposedly superior indigenous Brits. And, guess what, their plan nearly worked. It was looking odds on for a stalemate, until good old prince Harry Kane stuck his royal head out, to save his country from dropping a clanger at the very first time of asking.

But not to worry, England were well endowed with stacks of attacking talent, hidden away in dodgy portable cabins on the beaches of Panama. Safe passage to the second phase of their plan to leave a Union of bickering nations, was ensured, as England won by six. Difficult to tell if each goal was due to talent or good fortune. I don’t know, it was probably six of one and half a dozen of the other.

Of course England never did like Belgium and, rather akin to David Davis turning up without his briefcase, England turned up without a team. Belgium duly obliged, but it was England who had laid the trap, preferring to drink strong Columbian coffee, and indulge in generous helpings of crispy bread from Sweden. On a full stomach, our Three Lions were ready to cherry pick their way past ageing Croatians, to collect the golden nugget. Not even the slick French could resist such a plan. The golden nugget was as good as “coming home”, and England could leave the Union of bickering countries, their hands full.

Croatia now stood between England and potential glory, and the fact that the Croatians were convinced that a football match lasts 120 minutes could only help England’s cause. But beware of history, for the Gods may not always be with you. Remember “a wally with a brolly”? This historic piece of sarcasm, dating from 2007, referred to the England football manager Steve McLaren, trying desperately to motivate his team not to get knocked out of the European Championships by red-spotted Croatians, on a rain-drenched Wembley turf. He didn’t even get wet and cold, being protected by an umbrella in one hand, and soothed by a warm cup of cocoa in the other.

Surely this could not happen again? No, not a chance because the wally with a brolly was now replaced by “a goat with a waistcoat”. No insult, I assure you. Just look it up in Wikepedia, where it is stated that,

In Chinese astrology, Goats are described as peace-loving, kind, and popular. With the addition of the Wood element, the Goat characteristic is thought to love peace and to be helpful and trusting, but yet also to be clinging and of a nature resistant to change.

England were safe, and the first half underscored how relaxed and safe they were. Unfortunately, our brave young lions forgot one thing: the Croatians were dressed in black, in cruel and calculating black. They came out of the dressing room, galvanised and upbeat, convinced once again that football should be played for 120 minutes, and not 90. With so many players, whose name ends “-ic”, running circles around the frightened young lions, it was no surprise that the English did not know anymore who was who. Even an English player ended up with a Croatian-sounding name. He was playing in the heart of the English defence, and his name was Panic.

There was nothing our goat in a waistcoat could do. Belgium may be lenient, and allow England to claim third spot, which is better than no spot at all. Of course, as in politics, our young lions wouldn’t have been in this position at all, had it not been for the Russians organising the whole thing, right from the beginning.

The Three Lions are leaving the Union of bickering states, and are coming home, not having got what they came for. It’s all about compromise, and I suppose that a bad deal is better than no deal at all. In years to come, it may not even matter because the future’s English, the future’s bright.