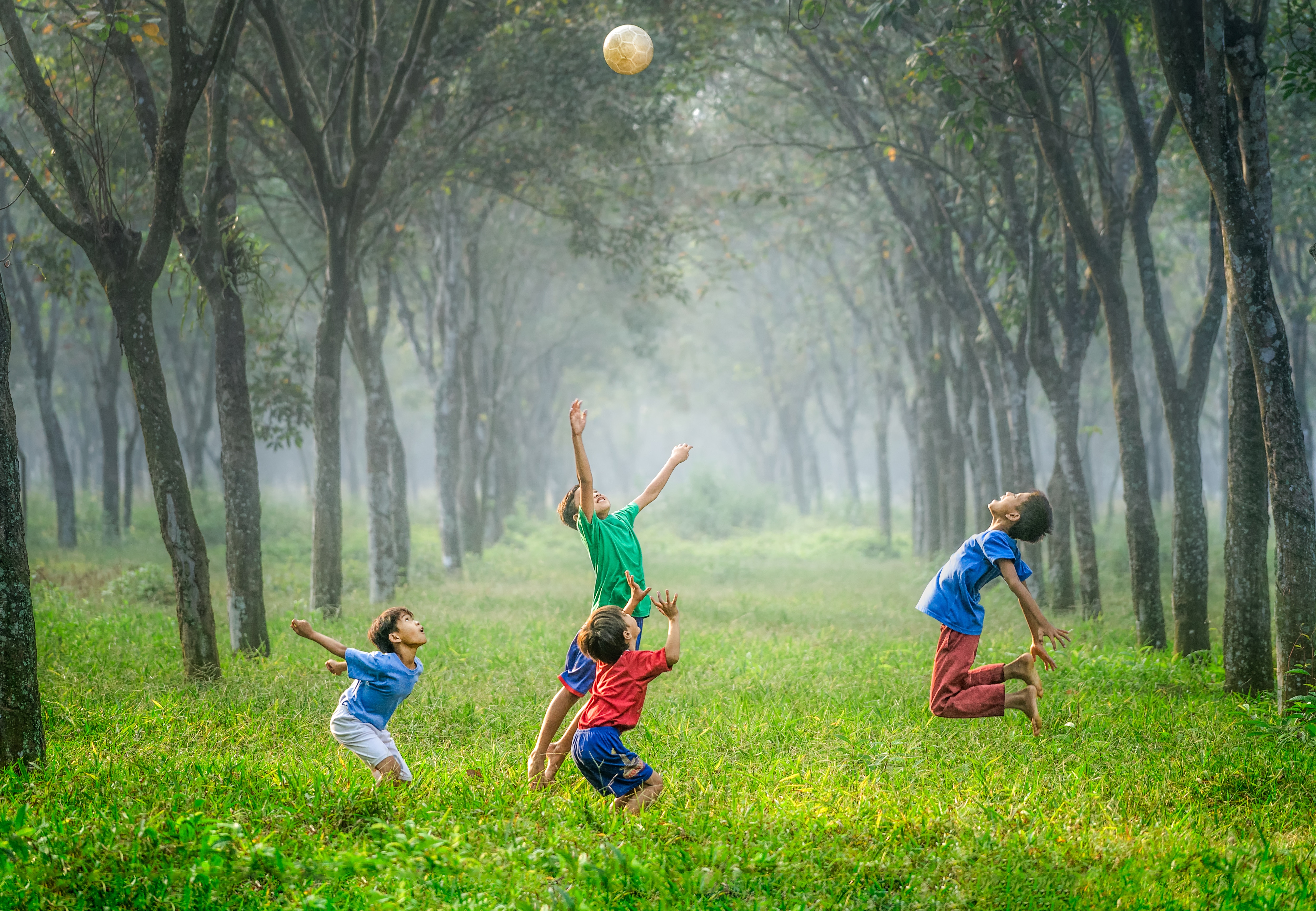 It’s squeaky bum time again, in the world of football. It’s that moment when you cannot muster the courage to switch on the television set and yet, you are compelled to do so. Old wounds, that you thought had healed forever, come surging to the surface again, and open up to cause you more pain than they ever did.

How I wish that England had qualified for the final. In that case, I was more than assured that one of my two footballing countries would win the trophy. It was quite hard to accept that, for all of England’s limitations, for all their share of luck and good fortune, the Three Lions were 20 minutes short of reaching the World Cup final. My disappointment was tempered by the fact that I knew that, had they reached the final, they would have been annihilated by the French. I would have still won the World Cup.

As it stands, though, I have to face up to watching talented and tireless Croatians, running riot over French players, paralysed by the grandeur of the occasion and by their status as favourites to win.

The French will probably win, though. They have, I hope, learned from their mistakes in previous finals – from Zinedine Zidane’s headbutt in 2006, to the whole team refusing to play with panache on home soil, in the Euro final of 2016. It might sound strange, but getting knocked out of the competition in the first round is one thing, losing in the final is quite another.

But it doesn’t work like that. The Gods of football are notorious at tearing up scripts, and re-writing scenarios not to be read by the faint-hearted. From goalposts being struck in the very last-minute, a missed handball here and there, to the interpretation of footballing laws that exist solely to be interpreted.

When Manchester City won the Premier League in 2012, I was one of those who missed the titanic finale that occurred, that day. I couldn’t face it anymore. Having followed City from afar, for the best part of a year, I switched off in the final few seconds of a title that was being lost. It was just too much. Since that time, I have been comparing the number of times City win, if I watch them, or not. Surprisingly, the stats are heavily in favour of me not watching them live on TV. Such is my readiness to hold such an unfounded belief as being true, that it has become something of a ritual. In wanting City to win, I sometimes miss watching a match on purpose, thinking that my absence will be synonymous with a City victory.

But today, I’m determined to let my usually flawless rationality prevail. I’m determined to break my unfounded belief. In watching the final from start to finish, may the best team win, and if the Gods have decided that it be the Croatians, so be it. If the fate of the French rests on penalties, though, I will surely switch the television off.

With beliefs, you never know.