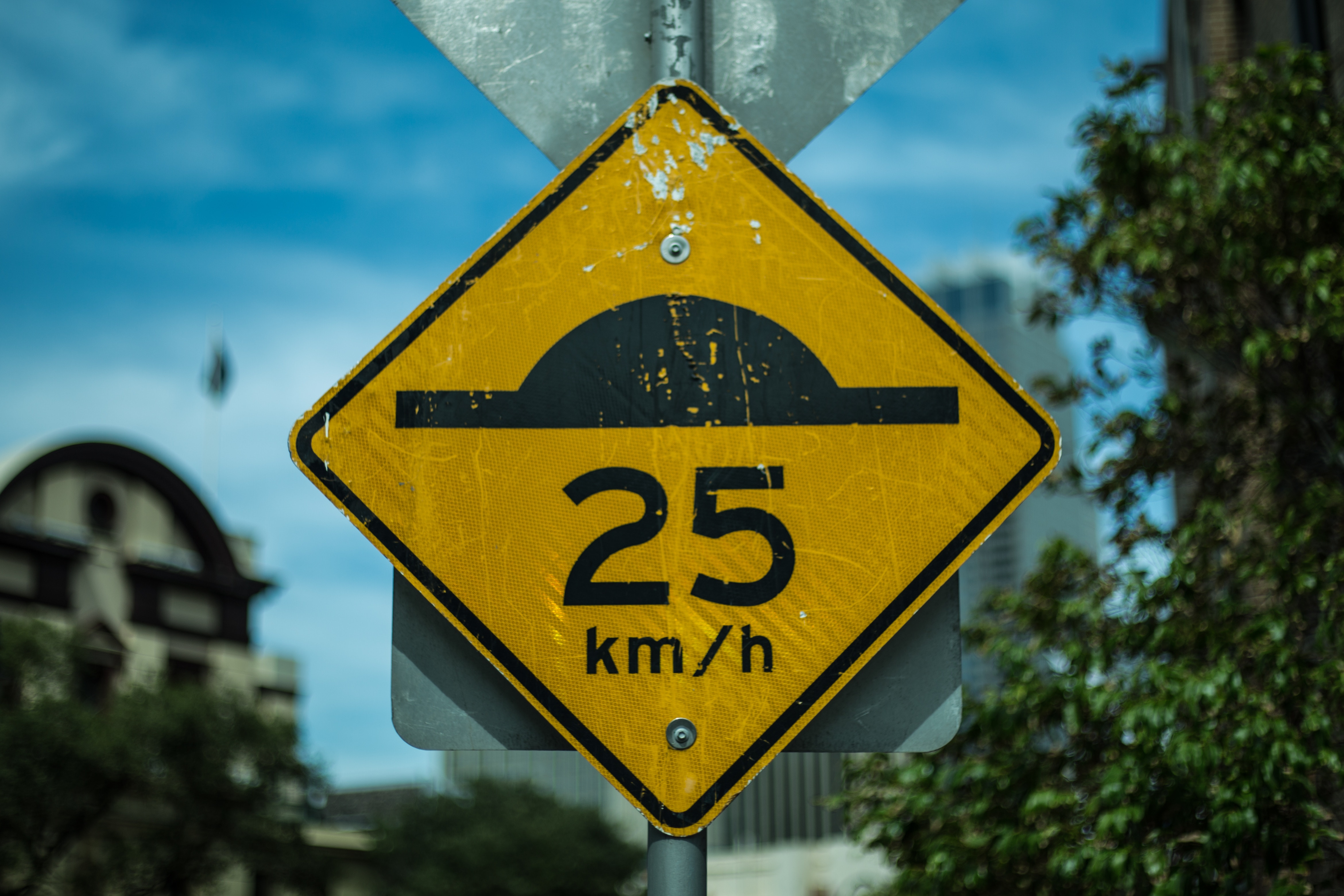 It’s not only the heavens that run out of water, in the summer, the Brexit negotiations also seem to be running dry. At least with the heavens, we can hope for rain. For the Brexit deal, it seems that the best that the Brexiteers will get is two doses of “nothing at all.”

Why two doses, you may well ask? The first “nothing at all” is a no-deal, where the UK is free as a bird to join Mercosur, the South American trade-block, established in 1991. The way that climate change is accelerating, the UK may even be able to compete by selling the South Americans mangos and avocados. The second “nothing at all” is a Brexit deal that resembles…an EU deal. Money well spent, I presume.

It’s agonising, isn’t it? And the trouble is, the closer we get to the deadline of 29th March, the more agonising it is going to get. The fact that the negotiations have now become “continuous”, underscores the fact that time is running out.

The “no-deal” Brexit speech, given by Brexit guru Dominic Raab, didn’t help my confidence concerning the outcome of a no-deal. He really sounded like those airline stewardesses who make you feel comfortable at the beginning of a 14-hour-long flight. They show you, in an unconvincing manner, what to do, “in the unlikely event of loss of cabin pressure,” or, “in the unlikely event that the plane crashes at 500 mph into the Atlantic.” You are told to keep calm, and look for the nearest emergency exit that was behind you when the plane took off, but may have moved after impact.

Dominic Raab started so confidently, regretting instantly that anyone had bothered to turn up in the first place. His, “Good morning everyone, thank you all for coming,” was uttered with the confidence of a man who had just been reading 70 technical notices on how to save the Titanic, “in the unlikely event that the Titanic should sink.” Having convinced himself that current negotiations were going well, and that the EU would respond to the UK proposals that had already been rejected, “with the same level of ambition and pragmatism,” he nervously picked up the glass of water that would allow him to ascertain if he had got away with what was just said. “If they believe that, they’ll believe anything,” he thought.

But what is Dominic Raab’s understanding of pragmatism? He illustrated this with the example of batch-testing medicines that originate from the EU. In order not to interrupt supplies,

We propose accepting the testing and safety approvals of existing medicines, if they have been carried out by a member state.

It does sound like the UK will really become an independent nation after having been cut loose from the chains of Brussels, even if he does maintain the dream of being able to “diverge” from EU rules later and, “when we are ready,” and, “it is in the UK national interest.”

One of the reasons why so many people voted for Brexit was to get rid of that terrible red tape from Brussels. Enough of having more controllers than controlled, and more rules than customers. The UK will finally be able to deregulate and simplify its work rules, showing the rest of the world how easy it is to master bureaucracy, and how easy it is to leave the EU. The trick to decreasing the number of people responsible for bureaucratic nightmares is to hire more people responsible for bureaucratic nightmares.

There are more than 7,000 people working on Brexit. There is funding for an extra 9,000 people to be recruited into the civil service. 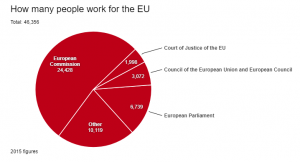 We’ve set out practical measures to mitigate any risks of disruption to supply. Through the recognition of EU food standards, our pursuit of equivalency arrangements on food regulation with the EU and indeed with non-EU countries, and through our support for UK farmers in terms of financial funding schemes.

Just a minute! Have I heard him correctly? Is he actually saying that if there is no deal, the UK will swallow all EU laws and directives, hook, line and sinker? Well, how silly can you get? This is the very best of Brexitmania – where the UK leaves the EU and takes everything it thought that it was getting rid of, through the exit door.

Even if Mrs Brexit Smith manages to get the Austin Allegro, secretly hidden in the bicycle shed, to run again, she won’t be able to use it. The UK not having any laws of its own, will be using EU laws that strictly forbid the use of any steering wheel that isn’t remotely circular.

And what about the purchase of her modular designer kitchen set from IKEA? It’s “Made in Britain” with an estimated delivery time of 18 months.
“Why?” she asks.
“Well, I’m terribly sorry, madam,” he answered, “but we haven’t got any ball bearings that go with the set. Got lost in customs, I’m afraid. We have two suppliers – both depend on the EU – one of them lost their balls, and the other their bearings!”
“Oh! Bollocks, bollocks, and three times bollocks!”
“I’m afraid we don’t have those, either!”

And that is what a “no-deal” Brexit would look like. A world where you need complicated software to send your Christmas cards a year in advance so that they arrive on time, or to have any hope of exporting your products to the EU.

Since the beginning, Theresa May’s negotiators have been adamant in not wanting to divulge their negotiation strategy – nothing should be known until all was agreed. It now seems that the UK doesn’t have a negotiating position to keep secret. In the worst case scenario, a “no-deal Brexit” will signify the unilateral acceptance of all EU rules and regulations, to keep the UK economy going for the unforeseeable future.

When the UK tried to join the EU, in the late 60’s, French president Charles de Gaulle was sceptical regarding the UK’s negotiating strategy. His harsh words are as true now, as they were then,

“Why would you want to negotiate clauses if you have completely accepted them in advance?”

Why indeed, Sir, why indeed.