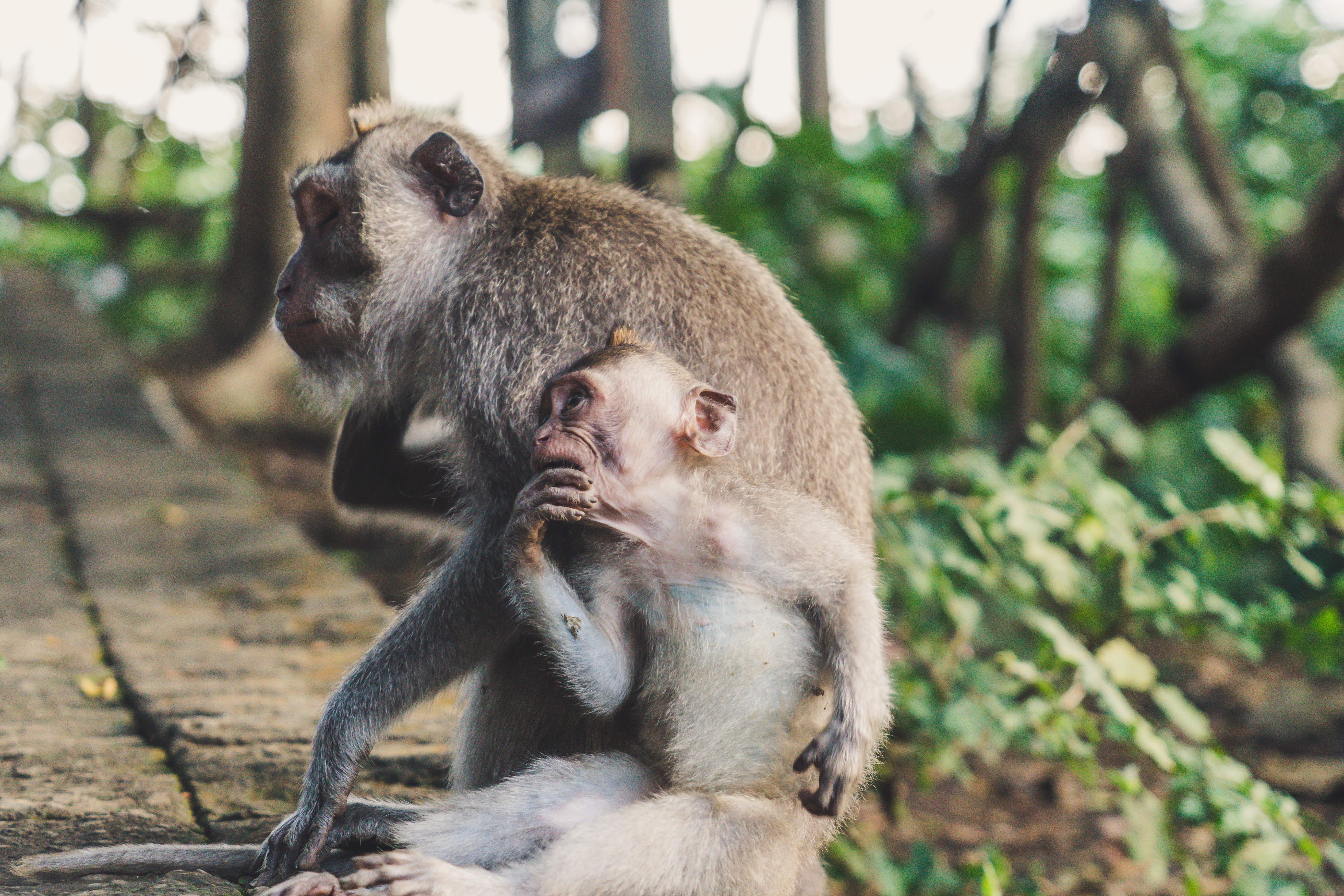 Read All About It – A light-hearted look at news that is either fake, or futile

Theresa May Diagnosed With “Hooping Cough” 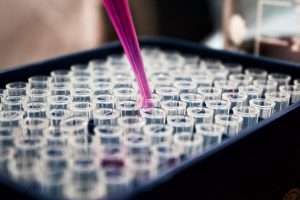 Having suffered an acute bout of cough, at last year’s Conservative Party Conference, Theresa May was seen to involuntarily dance her way to the podium, at this year’s conference, in Birmingham. The prime minister was later taken to hospital where she was attended to by specialists, and diagnosed as suffering from chronic hooping cough. This rare disease (not to be confused with whooping cough), whose cause remains unknown, is characterised by episodes of severe coughing and erratic dancing. Doctor Harry Guilman, of the London School Of Tropical Medicine, told journalists that, “the disease is characterised by sporadic bouts of coughing, and erratic dance patterns that resemble the Hula Hoop – hence, the name.” The disease is very difficult to diagnose because the onset of symptoms can be followed by a prolonged period of remission, lasting months or years. Doctor Guilman is one of the few specialists to have actually treated patients with the disease. “The prime minister is showing all the signs,” he commented. “The patients I have seen had a recurrence of the cough and dance patterns, after months of remission.”

Recent research suggests that enlargements of particular areas of the brain, associated with multitasking, may play a role in the disease process. For Dr Guilman, “this would explain why most of the patients are obsessed with ‘delivering something.’ Some patients get up at dawn, convinced that they must deliver bottles of milk to the entire neighbourhood.”

Theresa May denied rumours that she will step down, stating that, “Until further notice, I’m in perfectly good health, and am more than ever determined to deliver a good Brexit.”

Nicki Minaj Stuns Onlookers By What She’s Not Wearing 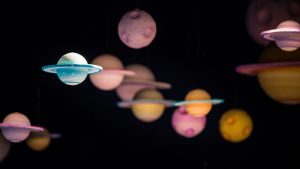 Iconic rapper Nicki Minaj, known to many but who I didn’t know existed, got herself onto the front cover of Harper Bazaar Vietnam, which is the Vietnam edition of Harper Bazaar – not to be confused with Harper’s magazine, Harper’s Weekly, or Harper’s Wine & Spirit.

Nicki Minaj, for the benefit of ignorant people like me, is a Trinidadian-American rapper, singer, songwriter, model, and actress, but not necessarily in that order. She was born 6 months after I qualified from university and is sure as hell making more money than I am. Life sucks, doesn’t it.

Wearing a pink gown whose designer seems to have forgotten the meaning of the word “button” and its adjective, “top”, she stuns her onlookers by what she’s not wearing – which is just about everything. On her Instagram account she comments,”So excited to share this surprise with you guys!” – to which most of the guys would respond with, “the excitement’s all mine!” Well, who am I to argue with today’s youth (although she is 35) because I never managed to understand Instagram, never mind getting it to work. There are just some things in life that I’ll have to go without.

I was no good at arithmetic, but I still manage to calculate that a gown costing £3433.84 (I wouldn’t pay the pennies, if I were you) and that hardly covers you up at all, is extremely expensive per square centimeter, even if it does glow in the dark. Will all you ladies be wearing it in the high street in mid-December? I very much doubt it and, for those who do, it’s a very expensive way of catching pneumonia.

Watford Striker Scores Away From Home 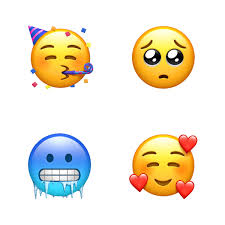 It’s probably just as well that I don’t have an Instagram account because it seems to cause nothing but trouble. Mrs Deeny, wife of Mr Deeny who is a Premier League footballer (yet another one who earns more than me), got suspicious when Watford’s star striker seemed to be playing twice as many away games for his club, than anybody else in the league. You don’t have to be interested in football to know that clubs in the same league play against each other, once at home, and once away. The penny dropped for Mrs Deeny, whose hubby was always on the road and “on the job”. She decided it was pay-back time, courtesy of the world-wide web in general, and Instagram in particular. She told the world that he had cheated on her, with a model, aged 26.

Mrs Deeny – who won’t remain Mrs Deeny very long, I fear – told her numerous Instagram followers, “Thank you for everyone’s concerns but as @t_deeney has disrespectfully publicly made aware we are no longer together. To all the fake accounts out there that feel the need to give me the info on Troy’s cheating please can you now forward them onto @alishahosannah thanks.”

I feel sorry for Mrs Deeny. Not only she has to put up with being humiliated by her hubby, but was also forced to read the goings-on between lover-boy and his page 3 model, posted on Instagram.

Ah! The wonders of Instagram – posting those holiday snapshots can really get you into trouble.

Bigamy is terrible, especially when it involves a third person. But what really got me going in this story, is not that Mrs Deeny has two children in need of an explanation as to why their father plays football every week at Wembley stadium, but the indiscriminate use of smiley face emojis with hearts as eyes, tears of sorrow, and grinding teeth.

Come on folks! I’m not two anymore, and I can read a couple of sentences without having to have an illustration by the text. It’s the sort of thing you would ask a toddler to do when he is being forced at gunpoint to write a letter to his grandma – “draw something for grandma, darling.” Maybe you also remember signing off your letters and postcards with, “Lots of Love and kisses, XXXX.”

Emojis tell us a lot about the mental age of grown-up adults reading social media posts, and wanting to remain eternally young and cool. What better than to emulate spotty faced teenagers in search of certainty. In any case, I would like to know how the hell do you pronounce, “emojis”? As David Webster so elegantly wrote in the Guardian, “No amount of winking smileys can make up for, say, a refusal to fight injustice, or face up to climate change. ‘Screwed the planet. Soz, lol ☹’.“

Well, I suppose that a funny face is better than a triplet of letters –  “LOL”.