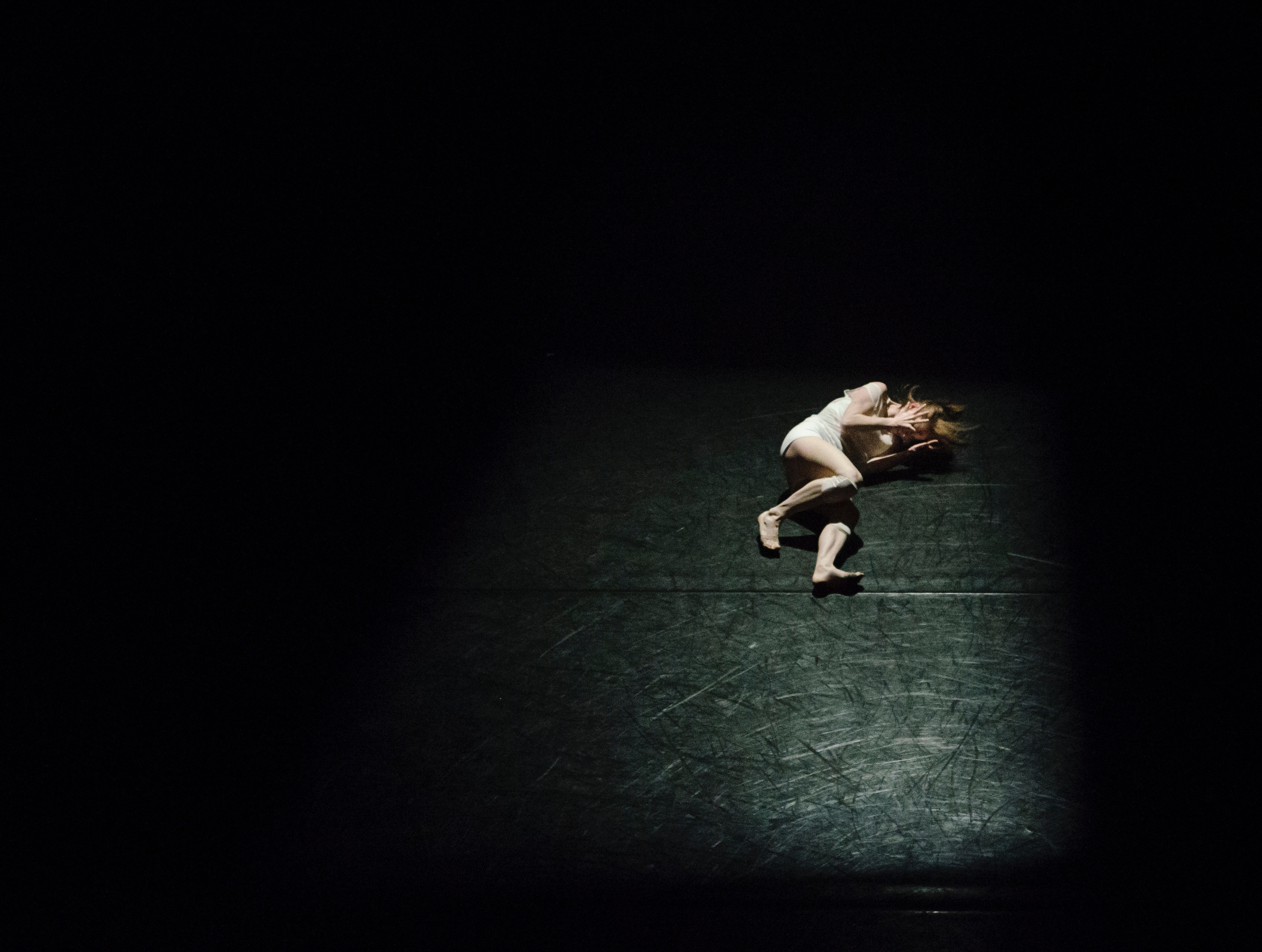 It’s an impossible position for sexually abused women to be in. Either they keep quiet about something that happened years ago because men won’t believe them, or they report the abuse straight away so that men have the opportunity not to believe them, at the time of the attack. Not forgetting the fact that many victims are too traumatized or scared, to report the abuse that never happened.

Whatever the decision concerning Brett Kavanaugh’s nomination to the Supreme Court, there are just three options emerging from the much publicised hearing that has just taken place. The sad thing is that two of the options lead to the same conclusion – politics rules over morality.

The first option is that Brett Kavanaugh is lying, and that he did in fact sexually assault accuser Christine Ford, all those years ago. It’s not even a convincing lie, because I find it hard to believe that no-one has unlawful sex in America.

It must take a brave man to lie about his past in order to secure his future. In doing so, Kavanaugh is showing loyalty to president Trump, who nominated him in the first place. If Kavanaugh is appointed, the Supreme Court will be in Republican hands – which sounds very much like politics.

Talking of politics, where else have I heard such a convincing soliloquy, emanating from the highest circles of American morality?

I’ll be fair. At least, Kavanaugh had no trouble remembering her name, which is more than can be said for Bill Clinton.

The second option is, that it’s all a dastardly engineered plot by the democrats to bring down Trump Tower. Christine Ford is one of several women being hired to give a false testimony, in front of millions of TV viewers. As for the episode in the lift, it wasn’t  just a classic episode of “Candid Camera”, but an undercover operation by a democrat party militant, who accepted the role in exchange for a Green Card.

The poor republican senator fell for it, and Donald Trump had to organise a 7-day treasure-hunt by his very own independent FBI. Gathering a large number old school photographs, the Feds had just 7 days to identify three spotty-faced teenagers sitting in the back-row of the chemistry class, smoking joints, and bring them in for questioning, 30 years later. They probably cannot even remember what school they went to, yet alone what happened there.

The third option is the most romantic one of the lot, but also the least likely to actually happen. The senators find Bret Kavanaugh guilty of sexually assaulting Christine Ford, and 710 other women, who spontaneously came forward during the FBI investigation. In a heart-breaking statement, Kavanaugh admits having been over the limit, in both his consumption of alcohol and his friendliness towards the opposite sex, during his college days. He apologizes publicly, and withdraws his nomination to the Supreme Court. He promises to send Christine Ford twelve red roses, three times a year, for the rest of her life. She accepts the apology, refuses the roses, and tears into his face. “Look, you asshole, you still don’t f**king understand what sexual harassment f**king is, do you?”