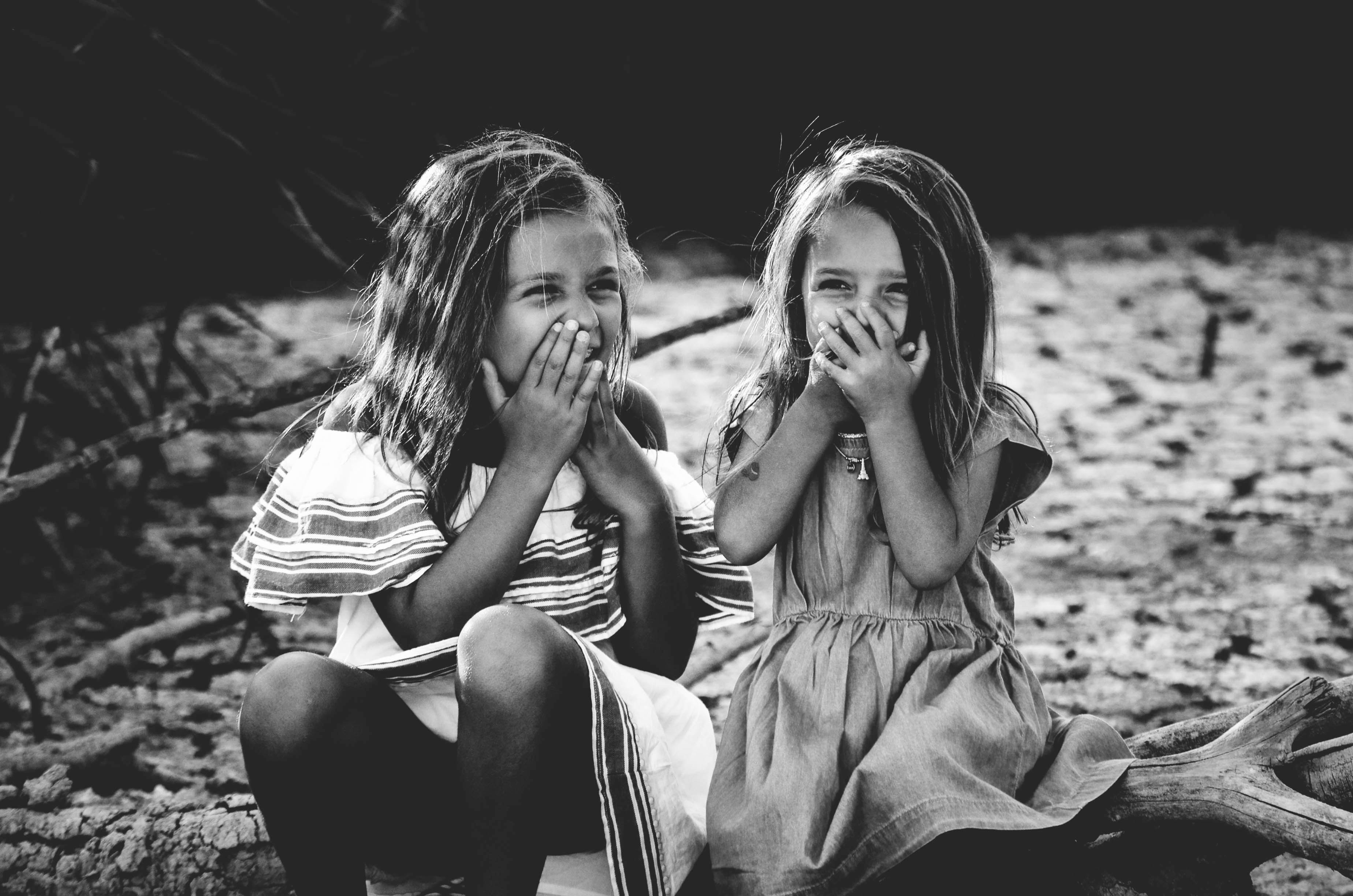 In this week’s edition: 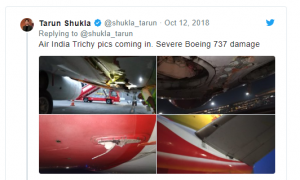 An Air India passenger plane travelling from the south Indian city of Trichy to Dubai sustained damage after hitting the airport wall during take off. All 131 passengers and six crew members, were unhurt, and the flight was diverted to Mumbai, where it landed safely, despite a large gash in the fuselage.

The cause of the accident is a misunderstanding between the pilot and co-pilot. They had wagered that the aircraft, a Boeing 737, could break the sound barrier soon after take-off. The co-pilot had understood “garden” barrier.

Air-India apologized to the 131 passengers and offered them free railway tickets so that they could collect their luggage in Bungalore, Hyderapad, and several remote villages. The company described the incident as a “one-off,” and insisted that their efforts to retrieve the lost luggage was, “all part of a normal service.”

Parking spaces in large cities to be doubled in size, to accommodate cars designed by women

Major car manufacturers have promised to hire more female designers, in order to ensure that car models are more suited for women drivers. New models will include a second boot, an incorporated toilet, and extra interior space for handbags. Other features include a more sophisticated navigation system that makes use of six satellites instead of three. Local councils are also having to adapt to the new models, by doubling the size of parking spaces in city centres. 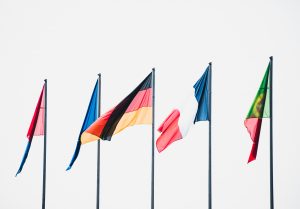 The Gibraltar national football team has won two official football matches in succession. The first victory in an official competition came against Armenia, after the organizers had mistakenly played them Lichtenstein’s national anthem. Gibraltar’s decision to play the Peruvian national anthem before the match against Liechtenstein, was enough to secure a famous second international victory. The Gibraltar Football Association has voted unanimously the adoption of the French national anthem, “La Marseillaise” for all their future World Cup qualifying matches. Gibraltar is now the clear favourite to win the 2022 competition, organised in Qatar.