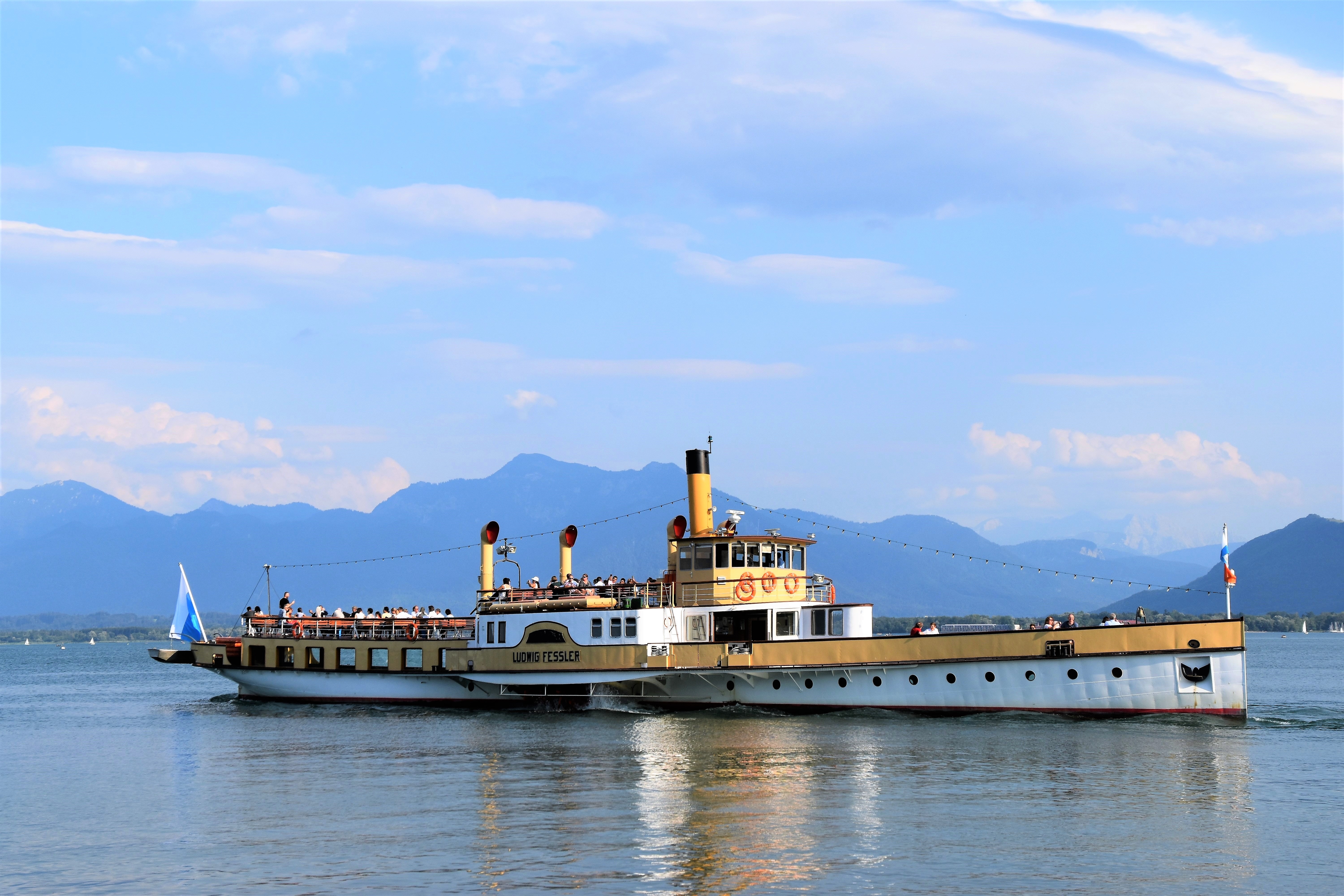 It’s that time of year again, when the leaves on the trees have fallen and the time of good will is finally upon us. Just time for one more flutter of humanoid tempers that will eventually dissipate in the never-ending blanket of early morning fog. Off the shores of the Low-Countries, lies a steamboat in waiting. Packed with gifts for the children, and controversy for the adults, he stands majestically on the bow, unmoved by the people’s discontent. He is more than a saint, for he is the “Sint.”

The arrival of Sint Niklaas with his merry bunch of Zwarte Piet’s (Black Peter’s) on Dutch soil, is as divisive to the very few people who actually care what the Sint’s helpers look like, as the Brexit vote. It’s an ongoing battle that rages on for ever, reaching a climax on December 5th, only to disappear before you have time to sing “jingle bells.”

Dutch prime minister Mark Rutte couldn’t care less, insisting that it’s a problem that should be solved in the comfort of a television studio, or in town halls, but certainly not during question time in parliament. For the Dutch premier, it has nothing to do with politics.

Up to now, it didn’t and, to tell you the truth, the debate was quite boring and predictable. It was a debate between those who think that Zwarte Piet is an insult to black people and negation of slavery, and others, like me, who think that Zwarte Piet got very dirty climbing down a chimney to deliver presents to sweet little children. How innocent can I be? The answer to that is, very innocent.

But this year, things are different. Galvanised by a bunch of leftist thugs, threatened by a bunch of anti-thugs who are, in fact, extreme right-wing thugs, the Zwarte Piet debate has just gone political –  a nasty brand of divisive politics that is trying to undermine a country whose citizens are supposed to be the happiest in the world, according to international rankings. What is worrying, is that obnoxious extreme-right-wing fractions have the possibility to attack a peaceful protest, and get away with it. They have landed in a political landscape that has been left full of voids by a prime-minister who has no views on violence against free speech. Mark Rutte reminds me of Donald Trump’s reaction to the events that took place in Charlottesville, as Rutte did not condemn the blatant violence perpetrated by extreme-right-wing hooligans who chanted racist slogans. Refusing to take sides, he commented, “I have nothing to do with Zwarte Piet extremists, be they for or against.” 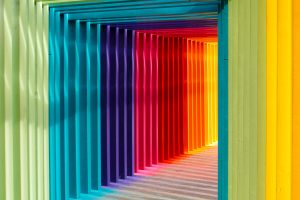 Facing discord concerning a tradition that can be modified to suit today’s sensibilities, poses me no problem. Neither do the anti-Zwarte Piet demonstrations. In these hyper-sensitive times, the Dutch tradition probably needs a change, and must adapt to the current context. It’s not as if the children will object to a Zwarte Piet who, as a compromise between consenting adults, will still show obvious signs of having been down a chimney, without provoking adult sensitivities.

All credit must go to the mayor of Rotterdam, who has decided that from next year, white Piet’s with traces of soot on their faces, will be the only helpers allowed to parade in the city. I suppose that it’s a good compromise because the “blackness” due to the fact that Zwarte Piet went down chimneys, will be made more credible to the children, and more palatable to certain adults.

If you think about it, Zwarte piet cannot be white, black, brown, yellow (Chinese) or red (American Indians). He cannot be blue or pink (not gender neutral), nor can he be the colours of the rainbow (offensive to the LGBT population). Purple or green will offend any Martians living on our planet, and grey will be offensive for the clouds.

It is quite clear that the debate over the colour of Zwarte Piet’s skin has gone much further than the meaning of skin colour. For justice minister Ferd Grapperhaus, “this doesn’t belong in our society.” Mark Rutte’s lack of reaction runs the risk of setting a precedent in the Netherlands, a country renowned for its tolerance and freedom of speech. There must be no room for threatening extreme-right-winged ideologies at a children’s party, no matter what your views are on the subject. If society cannot fix this, politics must.