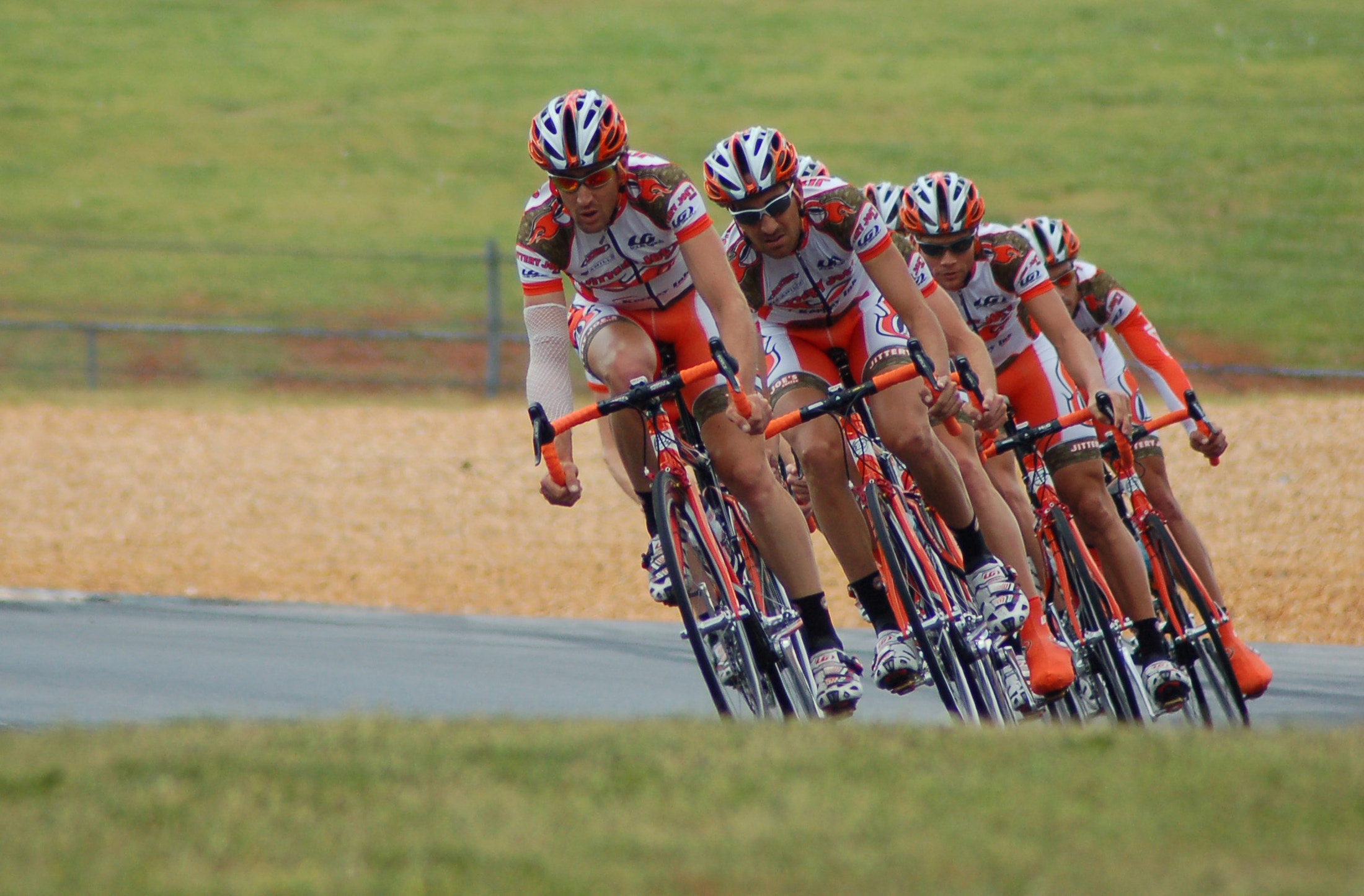 The EU will just have to sit and wait for the Eurostar from Brussels to derail completely.

Have you ever had that feeling of despair? Stuck in traffic on the motorway, only 2 miles from the airport, with time running out and the departure time of your holiday charter airline to Benidorm, getting ever closer? You finally get there, having to park your car in the last available space in the short-term car park, even though you’re going away for three weeks. Yes, that’s going to cost you, but who cares because it’s worth it, and it’s what your family voted for, months ago. Rushing to the departure hall with half a dozen suitcases, two screaming children, and having completely forgotten that gran was quietly snoozing on the back-seat of your hatchback in car park number 1, you frantically look up at the departure screen only to find out that the 12.35 flight to Benidorm has been cancelled due to the pilot’s last-minute panic attack. He is scared of heights since he was three, and has never told a soul.

What now then, for the driver of the Brussels Eurostar, having left the EU’s central station with a carriage full of regulations, custom arrangements, and back-stops. The EU passengers on the train are desperately trying to remain in the first-class coupés, but the wind of discontent, raging through the Channel tunnel, has propelled them to the furthest confines of worn-down second-class carriages, and forced them to sit on out-of-date seats whose leather upholstery is bursting at the seams.

And so, is it back to Brussels for Theresa May, to face Michel Barnier who could sweep her away with one swipe of the tongue? Like Oliver Twist whose famished body nervously walked up the refectory aisle, to face the huge and healthy cook, Theresa May’s voice will be barely strong enough to utter the dreaded, “Please Sir, may I have some more?” that everybody in Westminster has encouraged her to ask.

“Compose yourself, Barnier,” is their response, “and answer us distinctly. Do we understand that she asked for more, after she had accepted the deal allotted by the European Council?”

Do spare a thought for Theresa May. Here is a prime minister who is fighting a losing battle for something that she hardly believes in, herself. She has to put up with misogyny, bitchy women, and half a country who sincerely thinks that all evil begins at Calais. She has tried to subdue, convince, punish, and ignore, and has lost credibility in doing so. The EU will just have to sit and wait for the Eurostar from Brussels to derail completely, crash into St Pancras International, and send ripples of anxiety all the way to Downing Street and beyond. Then maybe, Brexit will stop.