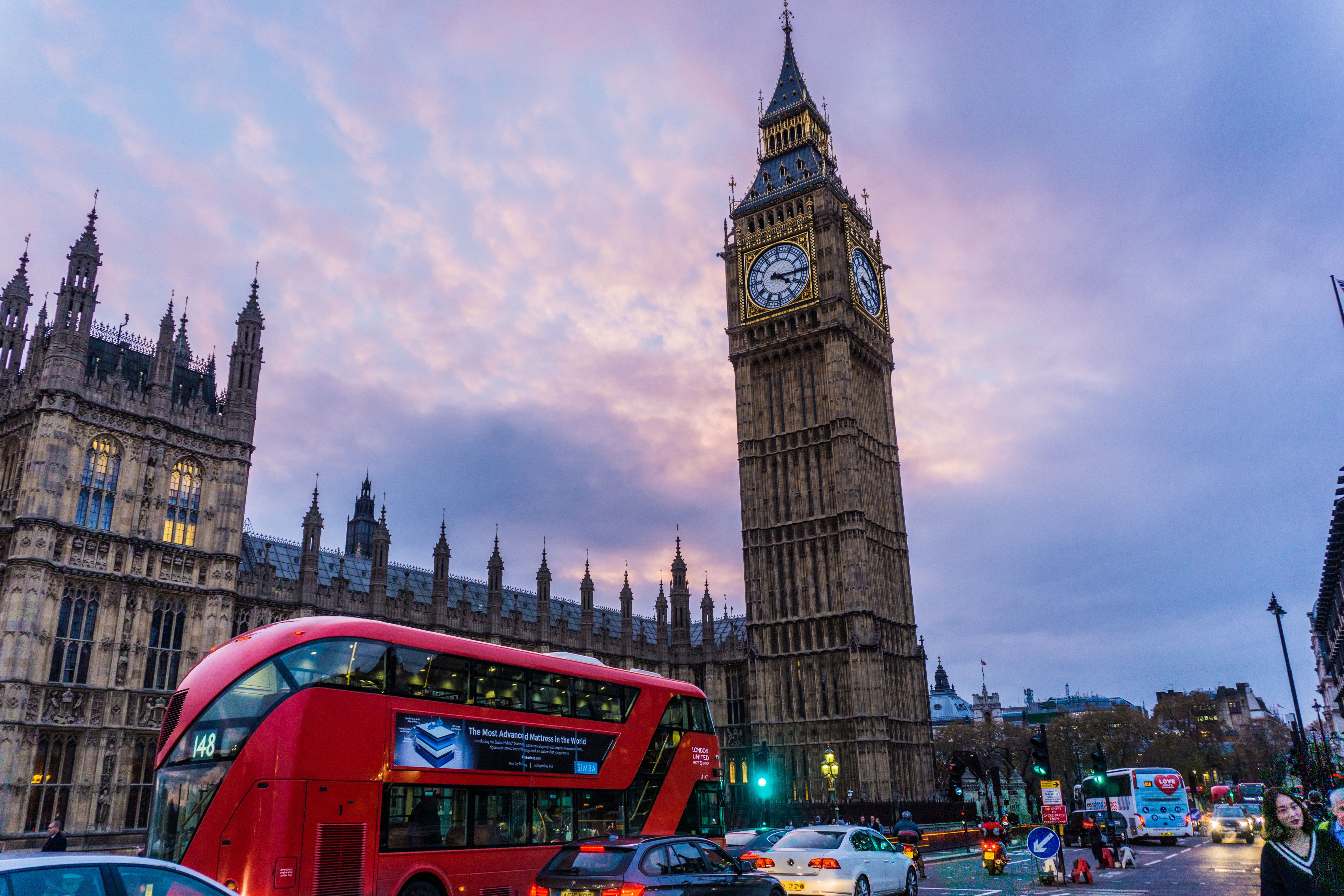 A quick post because due to the title, time is of the essence. It was Plato who said that, “time is a moving image of eternity,” and it just proves that poor old Theresa May is far from being eternal because she and her Brexit are running out of time.

It rather reminds me of my own predicament 42 years ago, when I busily tried to make numbers fit my impossible dream. I needed three grade C A-Levels (remember those?) to go to dental school. I knew that I had failed because I was desperately trying to convince myself that I had answered enough questions badly to compensate for the questions that I answered really badly. Needless to say that it was a flop and a huge disappointment. But dare I say, “take courage, Mrs May,” for here I am, more than 40 years later, having saved more teeth than you’ve had hot dinners.

Theresa May faces a “mission impossible” – convincing unconvinced politicians to vote in favour of a Brexit deal that is long past its sell-by date. The best she can do, is convince them not to turn up for the vote so that she can win by a majority of 2. Rumours have it that she’s been phoning a countless number of schools to get them to organise a compulsory parents’ evening next Tuesday, where both parents must be present, vote or no vote.

But the big question concerns what happens after poor Mrs May has lost her vote. Will the EU have pity and grant her a stay of execution by allowing more time for more quarrels? Will she decide to join David Cameron on the golf course? If she does choose to resign, will we see Jeremy Corbyn take over and transform Britain into a booming socialist state? But who will be her successor, and why did Boris Johnson have a haircut? I can hear the bathroom walls of Number 10 trembling already at the prospect of BJ taking a morning shower and reciting out loud the names of the top ten leaders of the free world, for fear of not remembering them.

I was firmly against a second referendum with the option to stay. But the choice we have between a minority Labour government taking over in 48 hours time, a snap general election that may bring in new MP’s who know even less about Brexit than the old ones, and Boris Johnson as prime minister, makes me long for a second referendum. The UK electorate who got us into this mess in the first place, will have a second chance to get us into a new mess that is worse than the original one. But more importantly, I will get a second chance to be denied a vote.

If time is indeed eternal, stopping it for a few hours won’t do any harm, will it? Just time for Theresa May to disappear for a few hours, away from the vote.