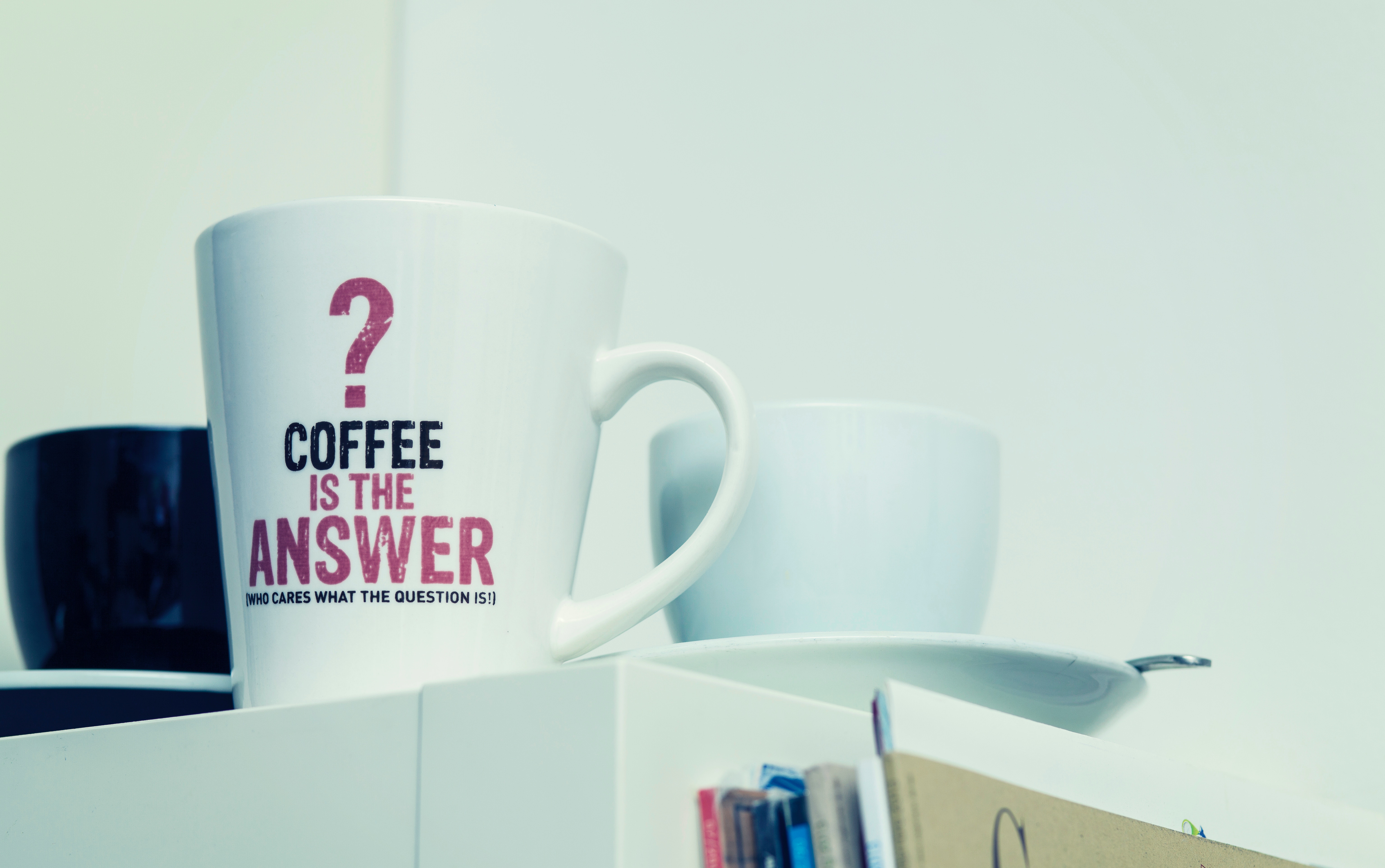 I actually thought that I had forgotten about Brexit Secretary 1.0, David Davis, until I had the unfortunate pleasure of listening once again to his void and sarcastic comments on this week’s Question Time. How such a man who is so obviously ignorant of what is actually happening to the UK, got the Brexit job in the first place, is beyond me. His performance only underlined why he arrived in Brussels, on the very first day of the negotiations, without pen and paper – he has nothing to say and his vision of the future is blurred by the thick fog of complacency.

David Davis was wrong in all his arguments. He had no right to criticize the way the UK has carried out the negotiations, as he was one of the founding protagonists of the UK’s approach in these negotiations, for over two years. He was also wrong to downplay the importance of a no-deal Brexit, which would reopen questions concerning the current status of 3 million EU citizens in the UK, and just under 2 million British citizens in the EU, as well as casting uncertainties for a huge number of businesses, both large and small.  Finally, his opposition to a second referendum contradicts sharply with his previous views on the subject of referendums.

David Davis’ sharp criticisms of government negotiations and his insistence that everything will be all right on the night of 29th March 2019, are nothing short of ludicrous and even verge on the insulting for all of us who are potentially affected by a hard Brexit. The importance of maintaining citizens’ rights after Brexit, and the fact that “nothing is agreed until everything is agreed,” underscore the potentially disastrous effects of a no-deal Brexit on the lives of millions of people in the UK and EU. As Caroline Lucas pointed out to him, “you might well be insulated from the impacts of a no-deal, but I can assure you that this is a very scary prospect for an awful lot of people whose jobs depend on it, whose livelihoods depend on it, who don’t even know what their statuses will be.” His answer, that the government had spent, “two years and 300 projects on making sure that everything works,” is as intriguing as it is dangerous, not giving us a clue as to how things will shape out. Three hundred projects to cover the fate of 5 million citizens does sound a bit thin.

A no-deal Brexit would be a catastrophic outcome for many, both psychologically damaging and practically impossible to implement without serious malfunctions.

In the wake of the EU’s refusal to adjust the withdrawal agreement, especially concerning the question of the Northern Ireland backstop, it is increasingly likely that a no-deal will happen. It would be a catastrophic outcome for many, both psychologically damaging and practically impossible to implement without serious malfunctions. When I moved to France, in 1984, I had to use all my imagination to come up with the necessary paperwork to suit the French authorities, and was even unfairly refused registration by a regional dental council who knew nothing about the regulations. They insulted me by saying, “we question the validity of your qualification.”

What is more worrying, is that even Theresa May is beginning to hallucinate over what is happening in Brussels and Westminster. She seems to view her latest defeat in Brussels as a victory, with the prospect of further talks aimed at soothing Westminster into accepting the withdrawal deal. The EU has been told many times by the UK tabloids to mind its own business, and now that it is doing exactly that, Westminster is losing the plot, if ever there was a plot. Donald Tusk reiterated that, “we have no mandate to reorganise any further negotiation and must exclude reopening our negotiations on  the withdrawal agreement,” but as for Dutch prime minister Marc Rutte, Theresa May is always welcome for a cup of coffee. The EU’s position is crystal clear and, as stated by French president Emmanuel Macron, there can be room for clarification but not renegotiation. Theresa May’s satisfaction with her performance in Brussels, rather reminds me of the reaction to the England football team at the summer World Cup – full of praise, but omitting to talk about the quality of the opposition.

Dare I say that I almost agree with David Davis, that it seems a bit strange that the only people who are asking for a second referendum with an option to stay, are from the Remain camp. My views are clear – a referendum has no place in a parliamentary democracy, where trust should be placed in parliamentarians. On the other hand, there is a case for arguing that the people who voted in the 2016 referendum were not fully conscious of what they were voting for. However, that argument can be applied to any political election, and not only referendums. It should have been made clear, at the beginning, that there would be a second referendum on the deal, once the withdrawal deal was made.

Interestingly, this is what David Davis had to say about referendums, in 2002,

…Referendums should be held when people know exactly what they are getting. […] We should not ask people to vote on a blank sheet of paper and tell them to trust us to fill in the details afterwards.

It is quite clear that although we should not doubt the honesty of those who voted for the UK to leave the EU, I cannot imagine that they were knowledgeable about the complexities associated with the undoing of more than 40 years of agreements and treaties.

It seems to me that the only answer to getting out of the impasse that the politicians in Westminster find themselves in is, indeed, a people’s vote. However, allowing the possibility to remain in the EU, as a choice on the ballot paper, may turn out to be more divisive than the 2016 referendum, and represent a chalice that contains more poison than the original, responsible for the death of its creator.