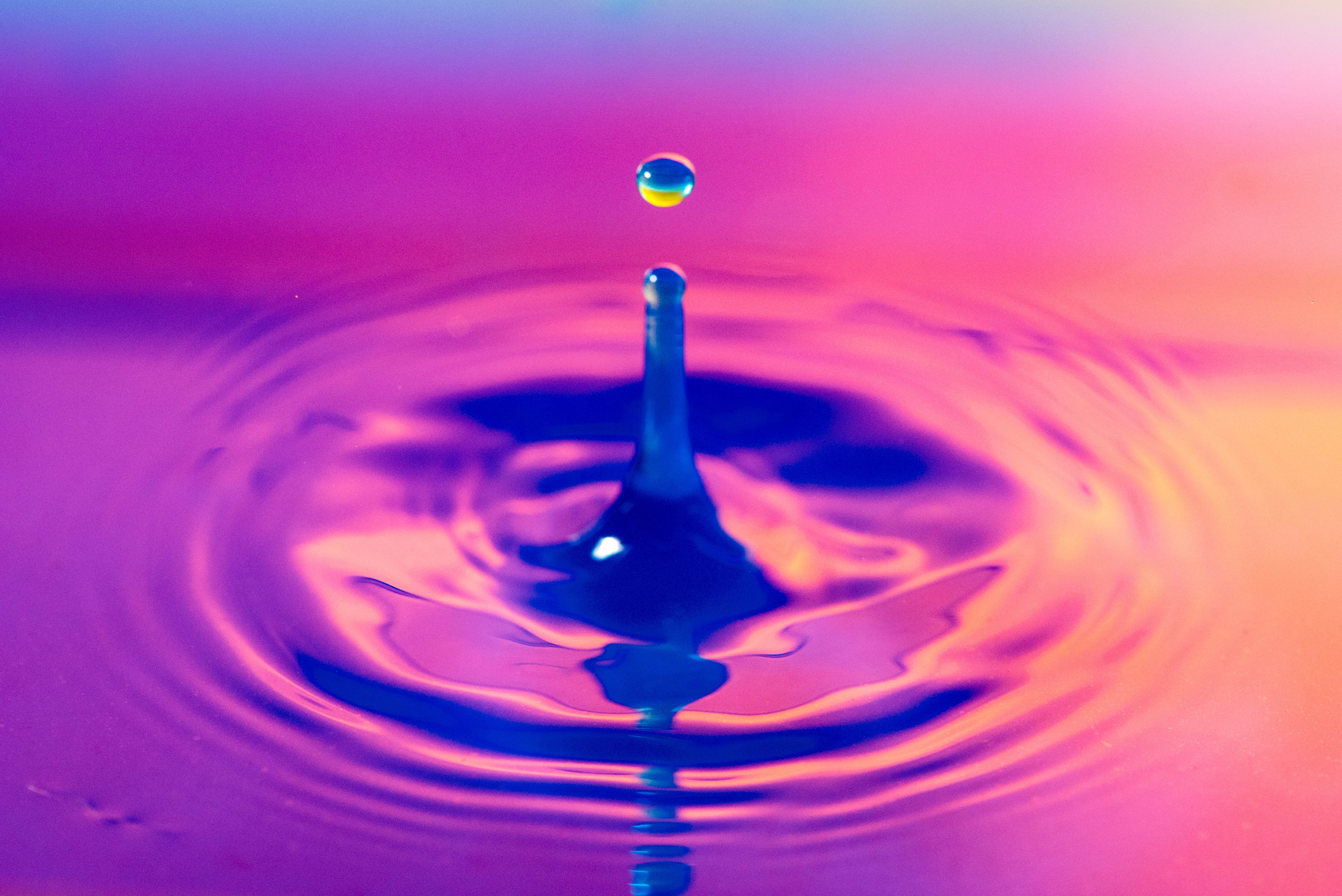 If the highlight of Theresa May’s latest encounter with the EU is us trying to lip-read what Jean-Claude Juncker said to her, Brexit really is just as boring as we thought it was. The way JC had his arm around her as she was trying to vent her disapproval, emphasizes that misogyny is not out of politics – not just yet, anyway.

It’s not for Jean-Claude Juncker to insult Mrs May, let the Conservatives do that.

JC appears to have gotten away with what he said due to the “nebulousness” – as he put it – of the English language, typified by the use of the word “you.”  In French, of course, one uses “tu” for pals, and “vous” to address someone you are not so pally with. The “vous” can also be used to designate more than one person, as can the “you.” JC and Mrs M. go back a long way, though, and in the high circles of the EU, I suppose that all the big guys and girls are really pally with each other, especially away from the eyes of the cameras. It is to be assumed, then, that the “you” JC used, corresponds to the French “tu,” in which case he insulted her. In his defence, he says to have meant the whole of British politics, in which case he insulted her. Now, now, JC, you have absolutely no right to insult Mrs M. like that, only the Conservatives have that right. And, whether you like it or not, Mrs M. is no ordinary broad you can insult, especially when she is abroad. Ah! The delights of the English language, even though “broad” is American. Even Nigel Farage admits that Theresa May represents the UK in all its glory – so, JC, hands off.

It has been reported that Theresa May did, at some point, actually specify to the dumbos from the EU, that Brexit actually means Brexit. And there, ladies and gentlemen, is the problem from the very beginning – we still don’t know what Brexit means. So, without further ado, let’s ask some experts:

Brexit is synonymous with “exit” or “get out”, but only when applied to foreign nationals. You cannot brexit a British citizen, but you can brexit everybody else. We cannot brexit foreigners whilst still being a member of the EU, so we have to leave. Once we have left and brexited all the foreigners, it’s quite likely that the Brits living in the EU will be forced to return to the UK, or “brentered”. Brexit has nothing to do with economic sense, compassion or democracy. It’s brexit the outward looking and open UK, and brenter  the new “I hate anything foreign” UK. I love it…

Brexit refers to a political leader who uses a democratic process to increase his grip on his political party. Unfortunately it backfired because other members of his party took the opportunity to seize power and depose him. Current political chaos and uncertainty about the future are only short-term side effects. What the future holds for the UK nobody knows, but it’s going to be outside the EU. But who actually cares what it means? So long I can enjoy the peace and quiet of an early retirement. Brexit has also allowed the true anti-EU values of the Conservative party to be shown, whilst at the same time destroying all opposition parties. Brexit suits me fine, especially as I don’t have to worry about it anymore.

I won’t beat about the bush and won’t even waffle as I usually do. I’ll get straight to the point as quickly as I can. No two ways about it. Brexit means “baloney” or “nonsense”. There’s in my very own personal opinion, which is mine, no better political party to carry out this baloney than ourselves. We’re the perfect match: a “nonsense” project carried out by a “balderdash” party. The very best of British. And let’s keep it that way… British. None of this Continental intellectual and compassionate trash. Brexit and grammar schools go so well together, like egg and bacon. “Yummie in my tummy”, I say.

Well, there you have it. Brexit is (1) a xenophobic and isolationist concept that makes no economic sense whatsoever, (2) a democratic coup serving internal political ambitions within the Conservative party, and (3) baloney. What do you say, Jean-Claude?

Unless, of course, it’s a plot from outer space.