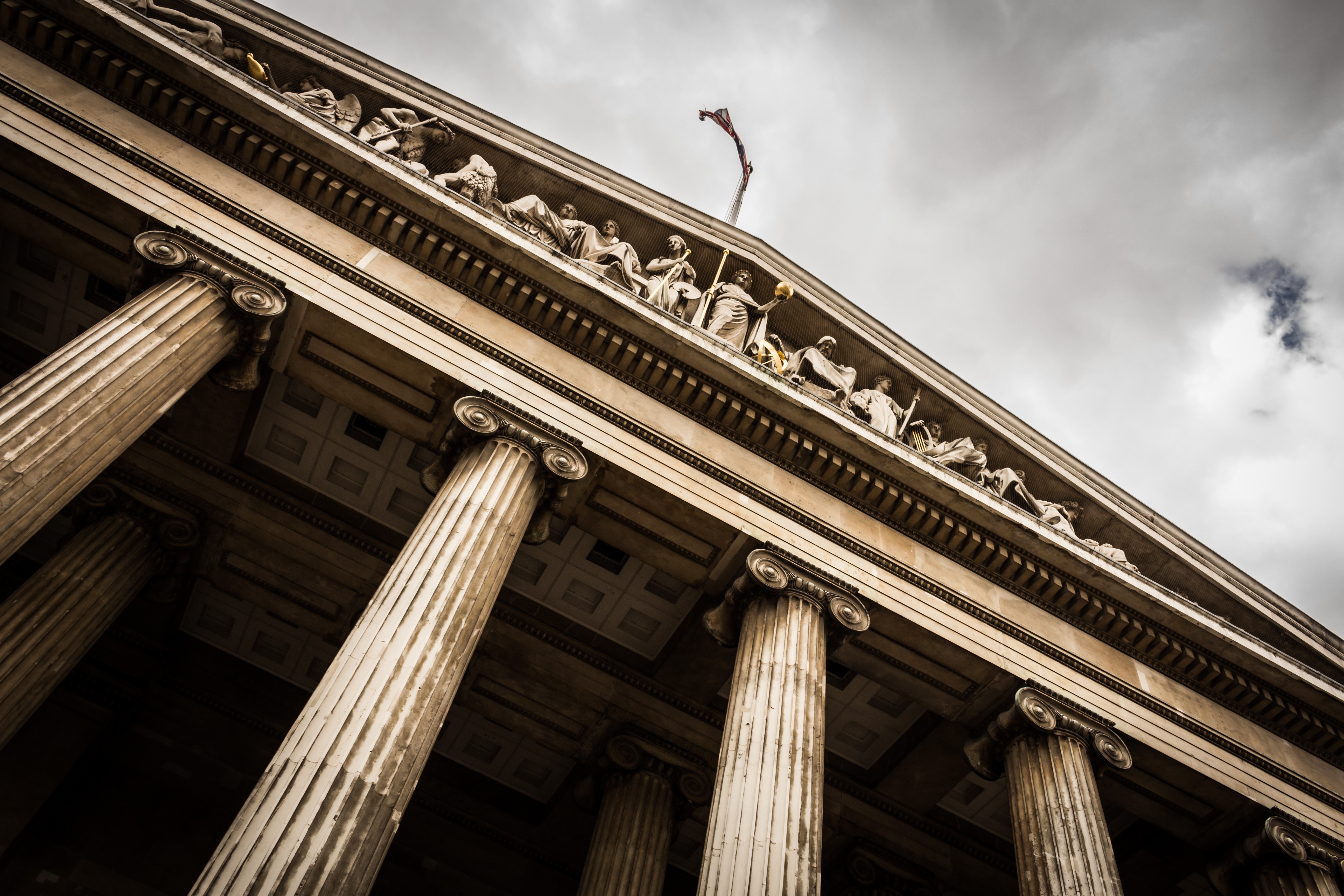 A 31-year-old French woman, known as “ Aïda,” has been found partially responsible for her paraplegia, after having  returned home to her companion, whilst knowing that he was violent – having been victim to domestic violence in the past – and despite police advice not to do so. The couple had no home of their own, and were living in a 2nd floor apartment that was owned by a mutual friend. In the evening of 24th August, 2013, the police intervened at the apartment, following a violent brawl between Aïda’s companion and the proprietor of the apartment. Noticing that Aïda carried traces of earlier domestic violence, the police officers advised her not to stay at the apartment, and accompanied her to Le Mans railway station, so that she could take the train to the nearby town of Alençon, where her parents lived. It was late at night, and there were no more connections between the towns of Le Mans and Alençon, that are separated by a distance of 54 kilometers.

Aïda phoned 115, a social services network that helps women who are victims of domestic violence, find a place to sleep. According to the French weekly l’Express, she was told that the nearest available accommodation was at 30 minutes walking distance.

After having sent text messages to several friends, without replies, she decided to return home to her violent companion, whom she thought would have calmed down. Aïda was then insulted by her companion, forced to clean up vomit with her hands, before being beaten and thrown through the balcony window.

Her companion was sentenced to 15 years imprisonment and a 90.000 euro initial compensation payment. Unable to pay such a sum, the case was refered to the Commission for the Compensation of Victims of Infractions, a French governmental organisation that handles compensation for victims of civil offences. The commission ruled that she was “partly responsible” for her paraplegia because she went home to her violent partner, on the night of the attack, despite police advice not to do so. The commission awarded her 67.500 euros instead of the 90.000 euros awarded by the court.

The terrible question that can be asked, in this latest tragedy, is if the victim is responsible due to the fact that she went back to her companion whom she knew was extremely violent. She did try to find somewhere else to sleep and, if it is true that there was an accommodation available, why did she not decide to walk 30 minutes, and be away from her companion? She also sent text messages to friends, but received no replies.

You could argue, I suppose, that she should have slept on a park bench, instead of going home. Instead, having nowhere to go, and being so alone, she returned home to bear the brunt of her husband’s folly, and is now paralysed for life.

It’s as if the whole tragedy was preordained…

Some time ago, I wrote about a tragic incident that took place in the French town of Strasbourg, where a young woman’s desperate cry for help was not taken seriously by the emergency medical services. The woman died, directly as a result of being ignored.

The present case reflects, yet again, uncompromising indifference to other people’s problems. We are all – myself included – guilty of this indifference, total indifference from everybody involved, including – dare I say it – the victim herself.

It is as if the whole tragedy was preordained, unstoppable. It started with the police officers who, having accompanied Aïda to the train station, did not bother to check if the trains were still running. It continued with her parents and absent friends. As a parent, would you not worry about your daughter wishing to come home, in order to escape from a violent man? 54 kilometers is a 40 minute drive. Did she phone them to say she was coming? Didn’t her parents have a car? It was also fate that, despite the fact that humans are addicted to cell phones, not one of her friends answered her text messages. And why did Aïda go home, despite the advice of the police? All are responsible but, concerning the victim, you can seriously question whether she is, in fact, responsible for her responsibility. The only clear guilty person is the perpetrator of this awful crime, and he got duly punished.

The case is more complicated than it seems, but it doesn’t change the fact that saying that women are partially responsible, in some cases, is giving men permission to beat them.

The long road to a place called…”Indifference.”

If Aïda is responsible for returning home, or staying there in the first place, she would not be the only one. There are many testimonies of women who do not exist without their husbands, who do not have the right to speak or take a shower without permission. They dare not leave home for fear of the consequences, or simply because they do not know that there is a life outside the walls of the prison in which they live. Many women who find themselves in this situation are from societies where domestic violence, both physical and psychological, is the norm. They accept their fate and find verbal and physical abuse a price worth paying, for lack of a better alternative. This is especially true for those women whose administrative right to legally live in countries such as France, depends on the goodwill of their husbands, and the indifference of civil servants.

I find it very distressing to hear that women stay in a relationship, knowing that they will suffer violence. It’s as if their fate is so absurd, that it becomes unavoidable. They have become indifferent to the psychological and physical violence, due to a lack of viable alternatives. In a way, they have become indifferent to their own body and mind. But we, as a society, are also indifferent to these women who are imprisoned in the interstices of our towns and cities. This indifference begins on our doorsteps, to cross our streets and corners, extending its way through our neighbourhoods, to finally end its journey in a distant town that we cannot even give a name to.

In the present case the police told her not to go back home and accompanied her to the station, but went no further. She wanted to go to her parents, but there were no more trains or buses. The social services did have an accommodation, but it was at 30 minutes walking distance. She deemed it not worth the walk. As for her friends, they did not see, or ignored, her messages.

For Aïda, the only option was to return to a home of continuing violence, as she had done, so often in the past. She had never been seriously injured. Why should it be different this time around? The only trouble is that, this time, it was.