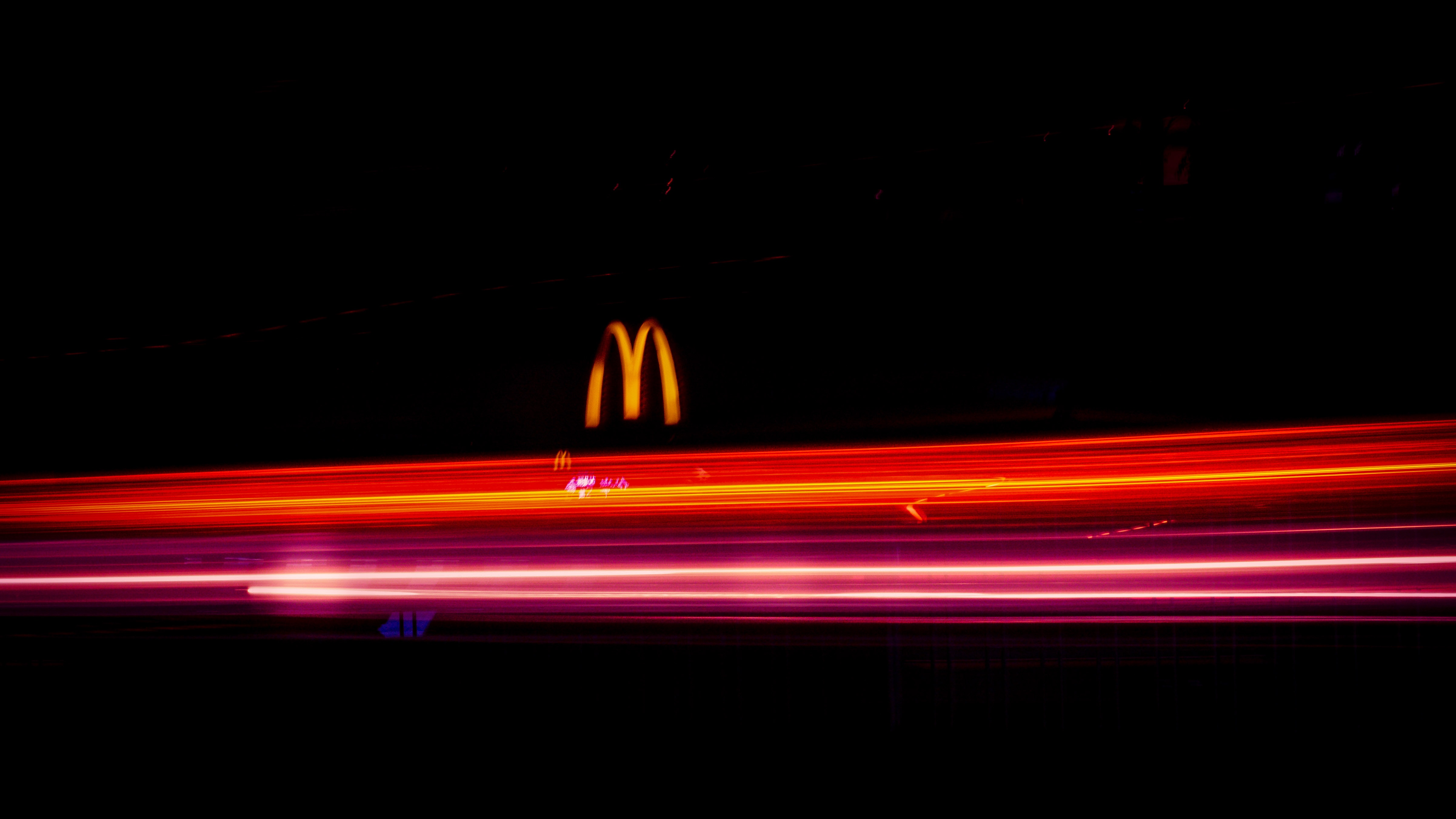 What’s the difference between a cargo full of cheap imitations labelled “Made in Taiwan” and the same cargo full of Happy Meals – from “you know who” – comprising quarter pounders and French fries? Well, if you don’t know the answer, don’t worry because you’re not the only one. The British novices in cross-Channel disasters, Seaborne, don’t know the difference either. Here’s a sample of their terms and conditions, advising customers at the ferry drive-in, to check their orders before they brace the ocean. 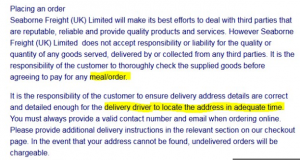 The notice did fail to warn cross-Channel customers to speak close to the microphone, whilst ordering, not to cause a misunderstanding at the check-out.

The fact that the UK government has to defend these people, is one thing. But giving them a £13.8m go-ahead to nonchalantly ship thousands of overladen Romanian lorries over the English Channel is quite another. The department of transport is quoted as saying, “Before any contract was signed, due diligence on Seaborne Freight was carried out both by senior officials at the Department for Transport, and highly reputable independent third-party organisations with significant experience and expertise into Seaborne’s financial, technical and legal underpinning.”

But apart from not knowing what a contract looks like, does Seaborne actually know what a ship looks like and, more importantly, how the whole thing works? This is a firm that, according to Kent county councillor Paul Messenger, “has no ships and no trading history.” Well, I knew that the English are clever, but this is quite a feat!

I wanted to check it out for myself, through their website. Well, I cannot comment about their lack of trading history, and I can see an image of a ship. So, they must be into something…but no ships with the Seaborne logo! Let’s be fair, and not pre-judge. Seaborne does actually mention freight shipping, as follows:

Seaborne Freight serves the needs of cross channel freight traffic. Established by highly respected industry professionals Seaborne addresses an unprecedented demand from the industry for a ‘freight only’ service. Key to the success of the venture is the identification, acquisition and operational management of suitable freight ferries.

The notion of “identification, acquisition and operational management of suitable freight ferries,” doesn’t sound too promising. Before being fully operational, Seaborne must first identify what a freight ferry looks like, then buy it and, finally but not least, get it to work. It would make sense, from a commercial point of view, to post at least one image of a beautiful new ship with the Seaborne logo, on the website – or am I mistaken? P&O seem to think so. 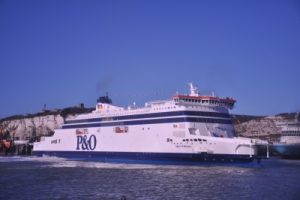 If it is true that Seaborne has no ships and has never run a cross-Channel service, allocating the company the right to transport lorries across the Channel, is cause for concern. Is this a sign of things to come, post-Brexit?

Only time will tell what happens in the case of a no-deal Brexit, and Seaborne may just be the first of many companies experiencing the benefits of good old British deregulation and non-compliance with EU directives. But then again, compared to the HS2, Seaborne may turn out to be a real bargain! 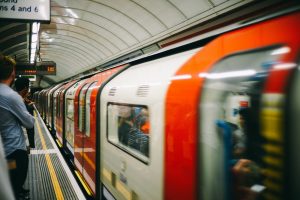