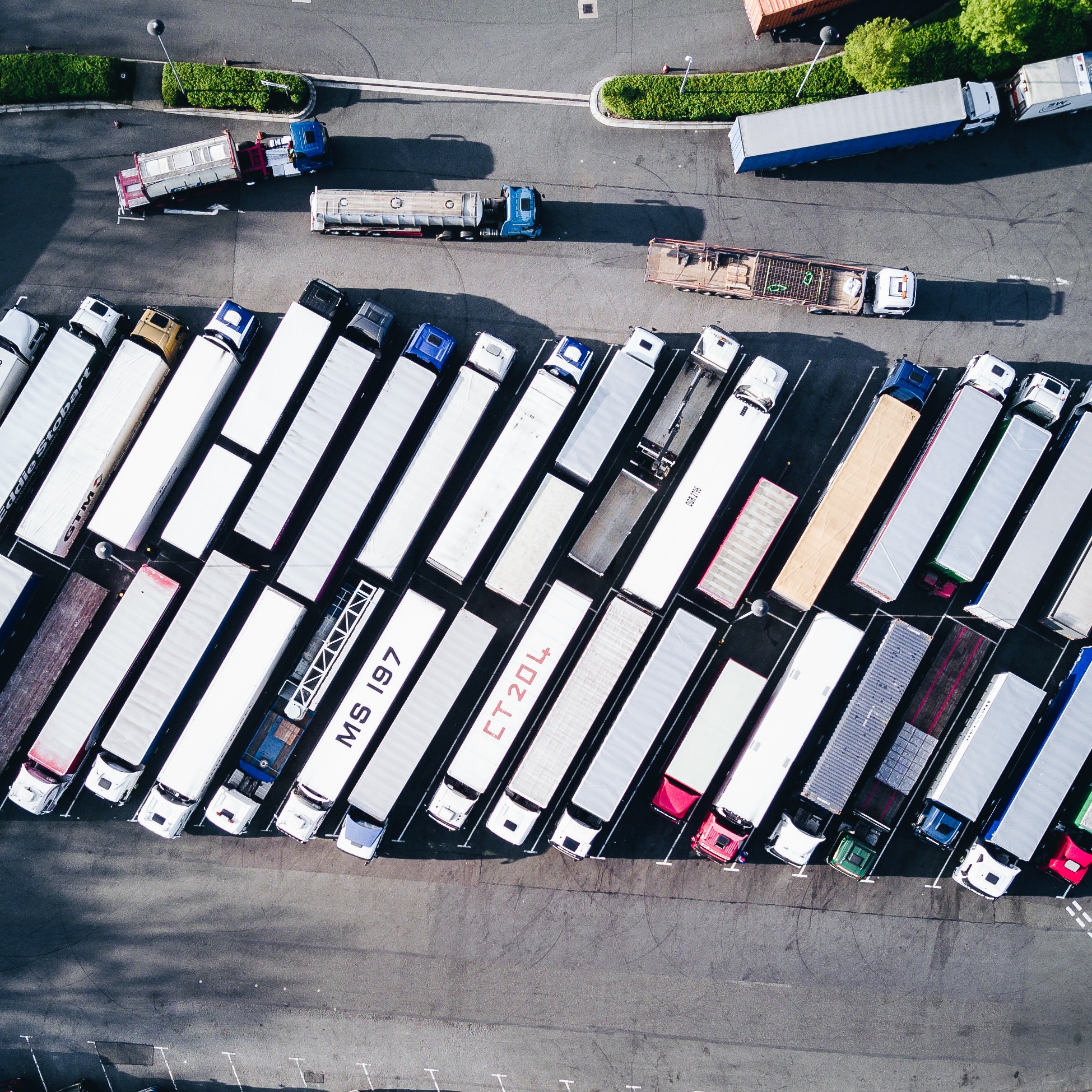 Boris Johnson just loves writing for the Daily Telegraph, doesn’t he? Week-in-week-out, we are treated to the very best of English prose, filled with euphemisms and eloquence. His latest piece is no exception to the rule. For good old BJ, the future’s bright, the future’s Brexit and – don’t worry ’cause it’ll all be alright on the night.

If they [the British people] are told that it is a choice between a temporary shortage of, say, cheese and onion crisps or a permanent subjection of this country to the EU, with no say in EU law-making, the public is now grimly determined to make do – hunkering down with prawn cocktail until such time as cheese and onion comes back on stream.

No one denies that there is work to be done so that, if we do leave on WTO terms, we are ready. […] The good news is that the work seems to be at last under way…

Meanwhile, back at the ranch, not a catapult stone’s throw away from Dover castle, good old BJ was being proved right, by 89 truckers playing a “let’s beat the Brexit rush,” and rehearsing full-scale what will happen once the UK is refused WTO membership. The exercise, whose code name is Operation Brock – a direct descendent of Operation Overlord – used an airfield instead of the M20, and comprised 89 lorries, three of which were a refuse collector, mobile lavatory and catering service, and the unavoidable con-men and women of a duty-free shop on wheels.

Well BJ, this is not about cheese and onion crisps, indeed it is thrice not. We, on the continent are fortunate enough to be able to stuff ourselves silly with a much more luxurious version of the aforementioned edible commodity. We can get our crisps from IKEA – made in Sweden, no less. And what’s more, we can enjoy them on clean motorway Cafe tables, made from Sweden’s purest pine wood.

Operation Brock is, indeed, a show of strength, an example of British sense of endeavour and resilience. It is to show the rest of the world that the green gardens of Kent can cope with a few extra juggernauts, parked along its motorways. If you can cope with 89 lorries, you can surely cope with a thousand. The only reservation that I would have (not being an expert in the field of how to cope with excess freight) is that Dover says “hello,” and, “au revoir,” to ten thousand lorries per day. In 2017, the harbour greeted no less than 2.6 million lorries. Methinks you’re going to need a hell of a Kent garden to park that lot. Unless, of course, Kent – akin to Mrs Who’s Tardis – is much bigger on the inside, than it is on the outside! If only the UK could also go back in time!

But what does it matter if we have king-size juggernauts, waiting for hours in the relentless summer sun, laden with prawn cocktails, whose prawns are beginning to move again, as long as the UK severs all possible links with the monsters from Brussels and beyond?

For Kent councillor Toby Howe, Operation Brock has a meaningful purpose. Fully equipped with his stopwatch and – just in case – a calendar, he wants to know, “how quickly they [the lorries] can actually get out of the airport behind us and how quickly they will get to the various points on the stage.” Yes Toby, let’s start timing and, for God’s sake, hurry up before those prawns manage to escape from the Romanian lorries!