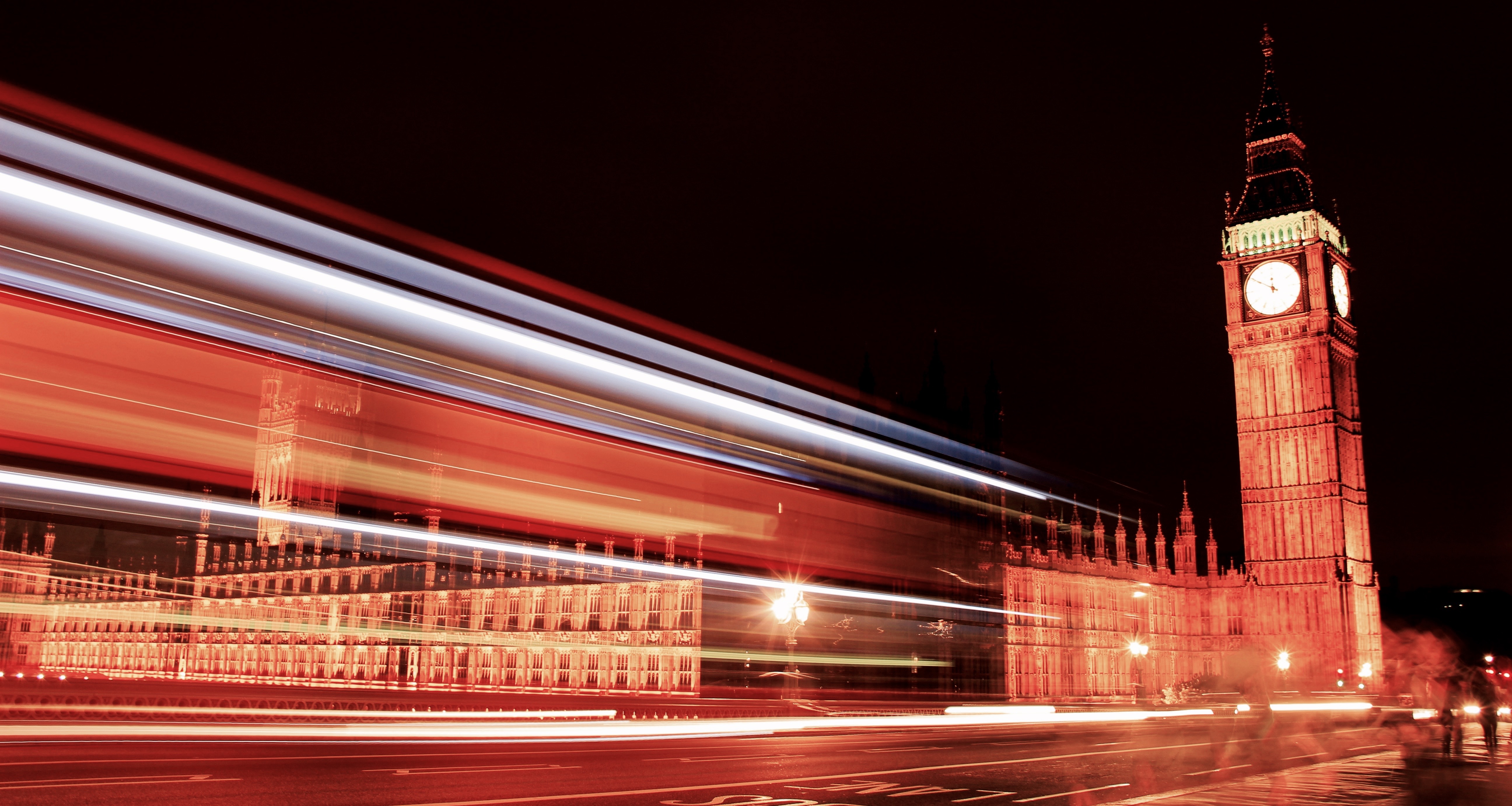 It has been a week at Westminster that was an embarrassment for all British citizens residing in the EU, whether they are dual-nationals or not. By chance today, I was asked by someone where I came from. I jokingly replied that I was a British/French national, but that once a withdrawal agreement was agreed, I would only be French. It breaks my heart to say so, though, because deep down I still love the UK, in the same way that a child whose parents are violently divorcing, still loves them both. Despite my love, when my British passport runs out, I will not be renewing it. It’s a measure of what is going on in London.

The pathos of the two-act tragedy was only matched by the anachronism of the scenery.

The scenes in the House of Commons went far beyond the ridiculous. The whole world saw a mixture of middle-aged men going through an existential crisis, a bunch of teenagers who were against the whole world, and a Mother Superior who had completely lost the plot, and control over the proceedings. For the neutral onlooker, it was a spectacle that was both funny and worth watching. For those, like myself, who are more deeply affected by the outcome, and emotionally attached to the protagonists, it was both sad and pathetic.

The pathos of the two-act tragedy was only matched by the anachronism of the scenery. In an age of high-tech machinery, what could be said about more than 600 huffing and puffing men and women, squeezed together on benches that could hardly support their ageing backsides? The aspirants were trying desperately to find a political answer to the UK’s philosophical dream, and were being trapped in an endless soap-opera, without a single desk between them to enable the script to be changed. Maybe it is not surprising that Westminster has run out of ideas, because there was not a single pen and blank sheet of paper in the entire house, to jot something down. It ended in a severe defeat for Mother Superior, whose brave words, “The House has spoken, the government will listen,” fell on deaf ears and empty brains. It is a deafness that does not want to listen to reason, and an emptiness that knows no way to better times, oblivious to the fact that in order to receive, you must be able to give. Westminster has become entangled in its own red lines, and trapped in its own delusions.

The UK has only itself to blame for the present political chaos it finds itself in.

The second act was no better. Void of new ideas, Westminster had no choice but to hold on to the leader. Despite Theresa May’s openness to cross-party talks, we are more than likely to get a second helping of irreconcilability and strife. This time, it will be between the parties, which will not make it any clearer for the EU to understand. Brussels will just have to sit and wait, trying to fathom what is really happening, what the UK really wants and what the UK really is, before being able to refuse concrete alternative proposals. At the moment, it is a question of the EU not being able to refuse that which it knows nothing about.

What is more surprising and frightening, in a way, is that certain high-profile politicians fail to see the urgency of the situation, and still think that the EU will suddenly concede to all the red lines set out by Theresa May. Boris Johnson is at the forefront of these incredulous politicians. Whilst he acknowledges the huge gaps between London and the rest of the land, his solution for tomorrow comprises huge tax cuts and drastically reducing immigration. For the time being, though, Theresa May must go back to Brussels, and prepare the field for Johnson’s utopia by negotiating a new deal that, “allows the UK to take full advantage of Brexit.”

There is time to do it. All it needs is determination. – Boris Johnson

Really, citizens. What is all the fuss about, I wonder?

From the outside, it is clear that the UK has only itself to blame for the present political chaos it finds itself in. The 2016 referendum’s sole purpose was to stamp out anti-EU dissidents in the Conservative party, crush extreme-right nationalists outside the walls of Westminster, and bury a poisoned chalice that had haunted the UK for more than 50 years – its relationship with the European Union. But a simple question posed gave rise to an extremely complicated answer, the consequences of which were too difficult to comprehend, and too intricate to master and carry out.

David Cameron’s biggest mistake was not to have attempted to make life better for millions of UK citizens. You have to clean up your own house before asking the lodgers whether they want to keep on residing in a seemingly dirty neighbourhood. The referendum result was a response to the status quo, and not so much the EU. This week’s sparks and larks at Westminster only underscore my impression that there’s no better place to start the spring cleaning, than the House of Commons.