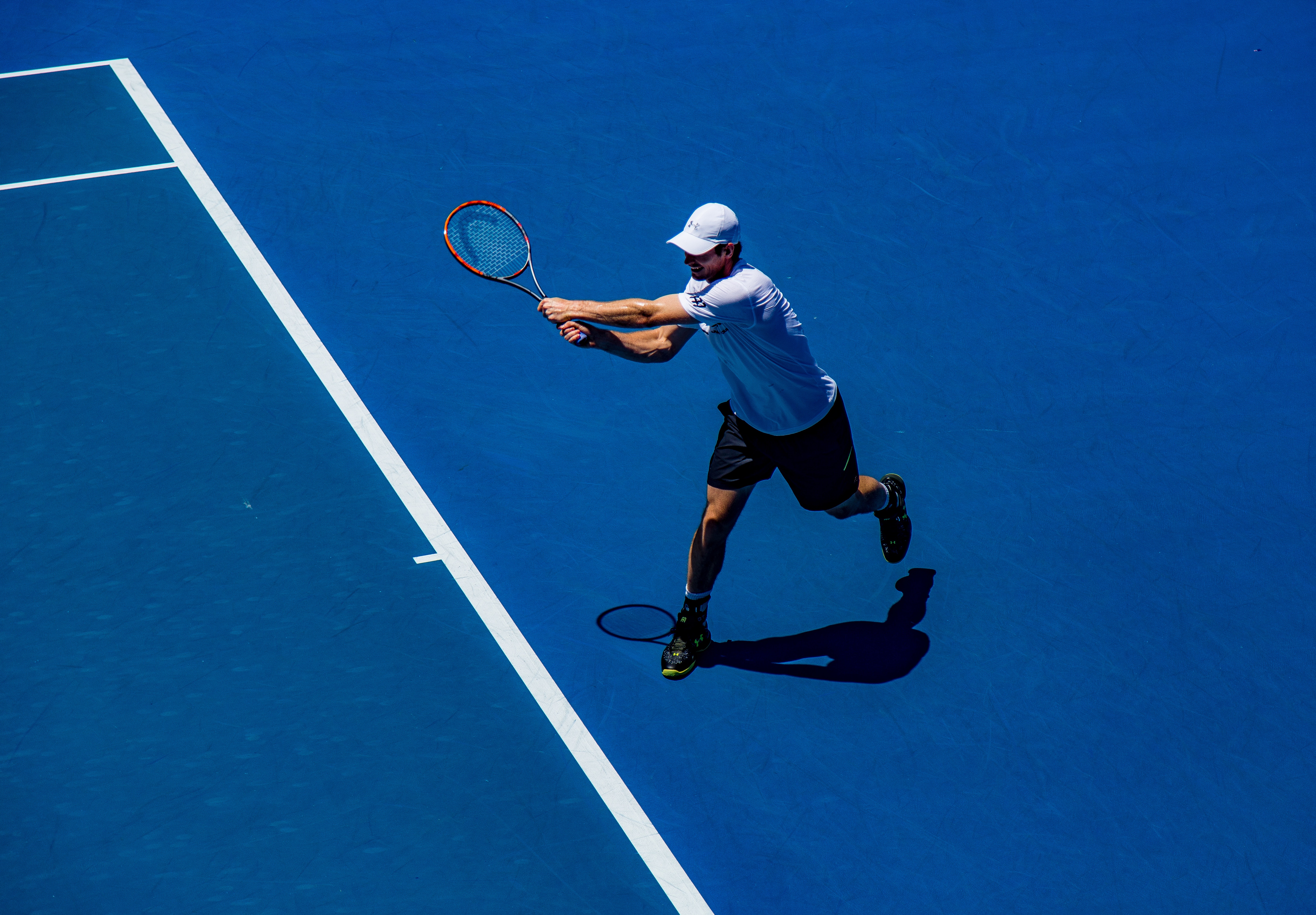 Theresa May knows – just like the rest of us – that the hard line Brexiteers within her own party, and the opposition, could not even deliver a loaf of bread to your doorstep, yet alone Brexit to the country.

Oh! I do love the UK. It’s the land of my childhood, and my favourite TV programmes. It was so good, back then – I was a lot younger, for a start. It was a time when you could laugh, watching the goggle-box (that’s slang for TV) – Morecambe and Wise, Dad’s Army, England winning a football match, are all engraved for ever, in the very deepest grooves of my psyche.

It was a time when the streets were packed with Ford Cortinas and Mini Coopers. We all used to drive on the left, whilst secretly envying those who drove on the right. There was nothing flashy and elitist about the European Union, back then. The union was as common as your local market, and aptly named, “Common Market.” And we had just joined this fun club of cosmopolitan Continentals. I was a long way off finishing dental school – or any other kind of school, for that matter – and already the professional qualification that I didn’t yet have, was being recognized beyond the white cliffs of Dover. I had carte blanche to use government money to pay for my education and, no sooner qualified, to skid off in my Austin 1300 to the land of cheap plonk and smelly cheeses. This was freedom of movement, at its very best.

The countries of Eastern Europe were hiding behind their laced curtains, the French were too busy making love and testing nukes. We could comfortably sit in our green gardens, listening to the sound of a leather ball hitting a bat made of the finest willow wood. It was a time when we could pay for our Wimbledon strawberries in pounds, shillings and pennies, before watching Roger Taylor lose in 5 sets to a little-known Indian left-hander, wearing a turban.

The house has spoken and the government will listen. It is clear that the house does not support this deal, but tonight’s vote tells us nothing about what it does support.  – Theresa May

It all started with Harold Wilson, I suppose. At least the man who was responsible for, “the pound in your pocket,” knew how to help win a referendum, and keep the status quo. He knew how to sell a lie about the benefits of staying in the Common Market, despite the cries of treason from his party’s intellectual mob. It was far more rewarding to hear the philosophical outcry emanating from the coolness of Anthony Wedgwood Benn’s pipe, than the senseless words of despair from Nigel Farage standing bemused in front of a billboard featuring millions of Kurdish refugees.

How times have changed. How Europe has changed. How the EU has changed. Politicians are not what they used to be. They have lost their panache, their flair to sell you and carry out the unsellable, the unworkable. They lack the ability to make a lie so big, a deal sound so attractive, that everybody believes them. And, above all, they lack the ability to carry things out. Forget about the red bus with the faulty logo, about project fear, because none of this has yet been carried out. Brexit is potentially the biggest lie of all, but it has yet to be implemented.

If Harold Wilson were alive today, apart from being very very old, he would have got the UK out of the EU, without breaking sweat. Here is a man who could devalue the pound by 14%, and make you feel happy about it,

It does not mean that the pound here in Britain, in your pocket or purse or in your bank, has been devalued. – Harold Wilson, 1967

Theresa May’s deal is dead, so long live the deal. She now has less than 72 hours to get in touch with 27 European heads of state, an EU negotiator, the EU commission’s president, the EU council, the European Parliament, and still have time to feed the moggy at Number 10. All this, in order to get rid of an Irish backstop that is looking more and more like a carbuncle on the backside of a Brexiteer. It’s an impossible situation for an impossible woman. But I’ll give her credit because she is sticking to the job at hand.

Theresa May knows – just like the rest of us – that the hard-line Brexiteers within her own party, and the opposition, could not even deliver a loaf of bread to your doorstep, yet alone Brexit to the country.