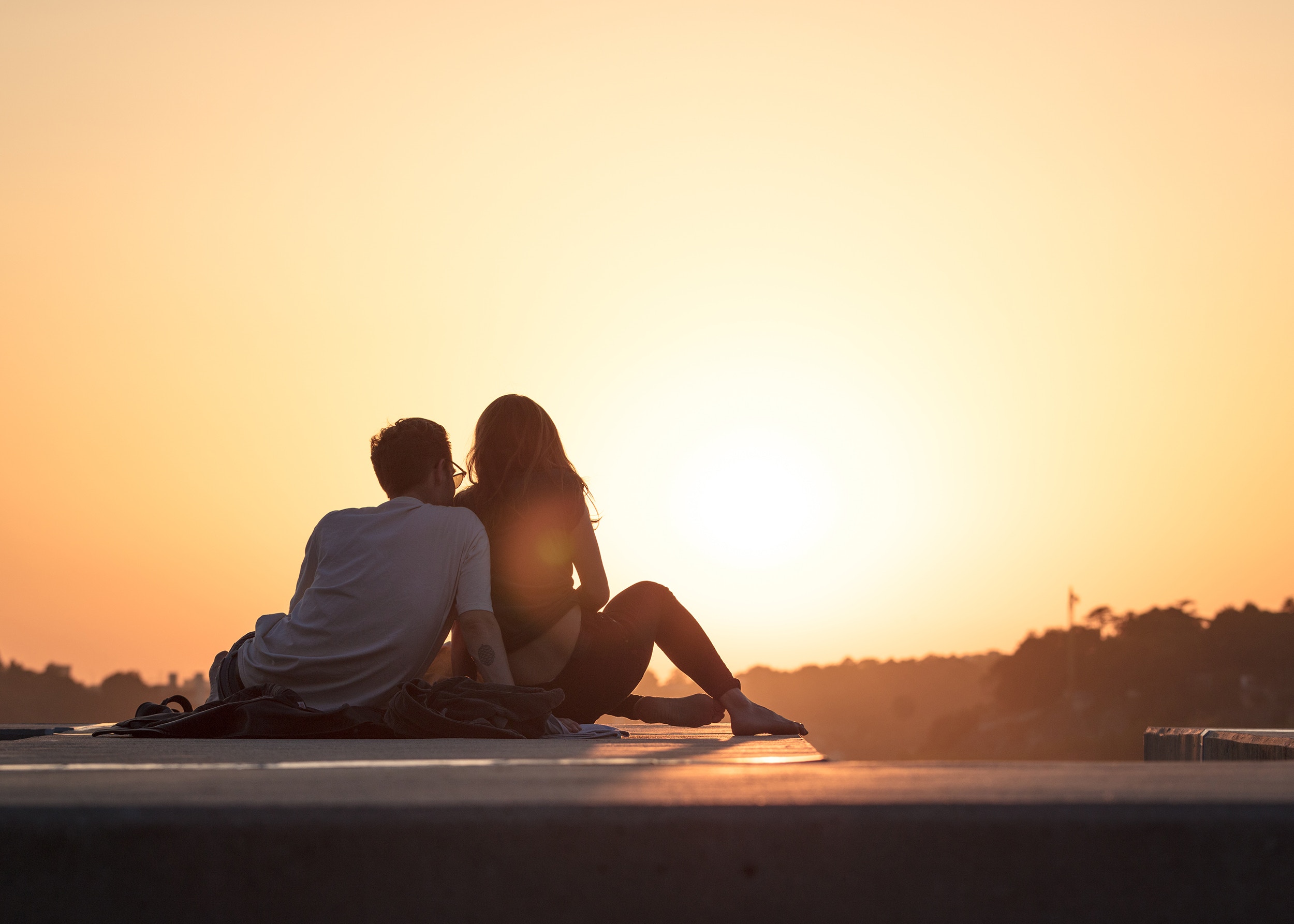 In August last year, I wrote a post about the TV masterpiece, Love Island, and how it could save us all from Brexit. For those of you who don’t know what I’m talking about, here’s a re-run. The final episode unfolded thus,

He stole a kiss on a rock, overlooking the still ocean. A silhouette of love, a shadow of feelings. And as the sun disappeared over their new horizon, they were encompassed by the warm glow of dusk. He took her closer and whispered tenderly, “You know, my love. You know that this could never have happened with Brexit.”

She straightened her arms, ever so slightly.

“My darling, me falling in love. It would never have happened with Brexit.”

“Yes,” there was a hint of nervousness in her tone, “but I don’t understand.”

“What don’t you understand?”

She paused, took a step back away from the setting sun, and stared at him as if he had broken the magic spell of the moment.”Brexit,” she said. “Who the hell is Brexit? Have I met her?”

With the final breathtaking episodes of Love Island, being televised in the UK, it seems that the UK television audience is finally learning the truth about the EU and those who voted against it.

Hayley Hughes wanted to find out who Brexit really was, and if the love of her life had cheated on her, before they even met. She discussed the issue with the other contestants, in the luxury of their Love Island villa swimming pool, somewhere in the middle of the EU. She was relieved to find out that Brexit was not a “she”, but was a political means for the UK to achieve its philosophical dream, away from the monsters in Brussels. Well, to be honest, her “friends” didn’t actually word it like that. For them, leaving the EU would mean that,“welfare, and things we trade with, would be cut down.” Hayley’s response was as cutting as it was immediate, “so does that mean that we won’t have any trees?” She evidently knows nothing about global warming, either. Her friends reassured her that Brexit was, in fact, synonymous with more expensive holidays, making it “harder to go to places like Spain and stuff.” It had nothing to do with the daily lives of millions of people, most of whom could not vote in a referendum that affected them more than anybody. Hayley was outraged by this clear breach of democracy – “Will it be harder to go on holidays? Oh! I love my holidays.” Clearly not knowing what the EU stands for, despite her vote in the referendum (she did vote, didn’t she?), Hayley Hughes had just admitted that she loved something that she knew nothing about – the European Union.

Confused and disappointed at the prospect of having to cancel her weekly trips to continental Europe, Haley Hughes found refuge in the wise words and thoughts of her mentor, Nigel Farage. He admits that, “Hayley’s generation don’t buy newspapers, they don’t watch the news, none of them do any of that.”

I’ll be honest, maybe Hayley Hughes did vote to stay in the EU, or maybe she didn’t vote at all. Does it matter, I ask myself? No, what really matters is that young people, like her, had no idea how important politics is, until a stupid popular decision hits them on the head, early one Friday morning, in 2016.

But there is a glimmer of hope. In not denying the fact that the production of Love Island after Brexit will be infinitely more difficult than it is now, the producers have posed yet another “Yes/No” conundrum to the UK electorate. Would they sacrifice Love Island, and all that it represents, for Brexit?

I admit that I know nothing about the ins and outs of Love Island. In that respect, I’m rather like Miss Hughes – knowing nothing about something that could change my life. But we must all learn from our mistakes, and it’s not too late to pose the real question about the EU, and let the people decide. This time, the debate would not be about virtual money for the NHS, invisible migrants on your doorstep, or even one-eyed monsters in Brussels.

A second referendum would focus on the possibility of losing something much more symbolic than an Irish border. It would be all about maintaining access to a beautiful island, in the middle of a union of countries, where young people fall in love, discuss philosophy, and learn what it means to be alive. This is surely worth fighting for, and the battle can be won.

For all Remainers, as long as there’s Love Island, there’s hope. Let’s fight for it.

Despite my optimistic thoughts, described above, it was not to be. Love Island turned out to have no influence over the outcome of the Brexit saga, and the prospect of a no-deal Brexit hasn’t deterred candidates for this year’s glorified love race. They won’t even be obliged to get a visa in order to participate. Disappointing, isn’t it – even love is powerless in the face of an unprecedented divorce between an island and a union.

In a few weeks time, another shipment of boys and girls in seek of love – and a few million Instagram followers – will be jetting into the very soul of the EU for months of bitching and back-stabbing in the hope of winning a lot of money and a huge ego that cannot be bigger or worse than that of the Brexiteers.