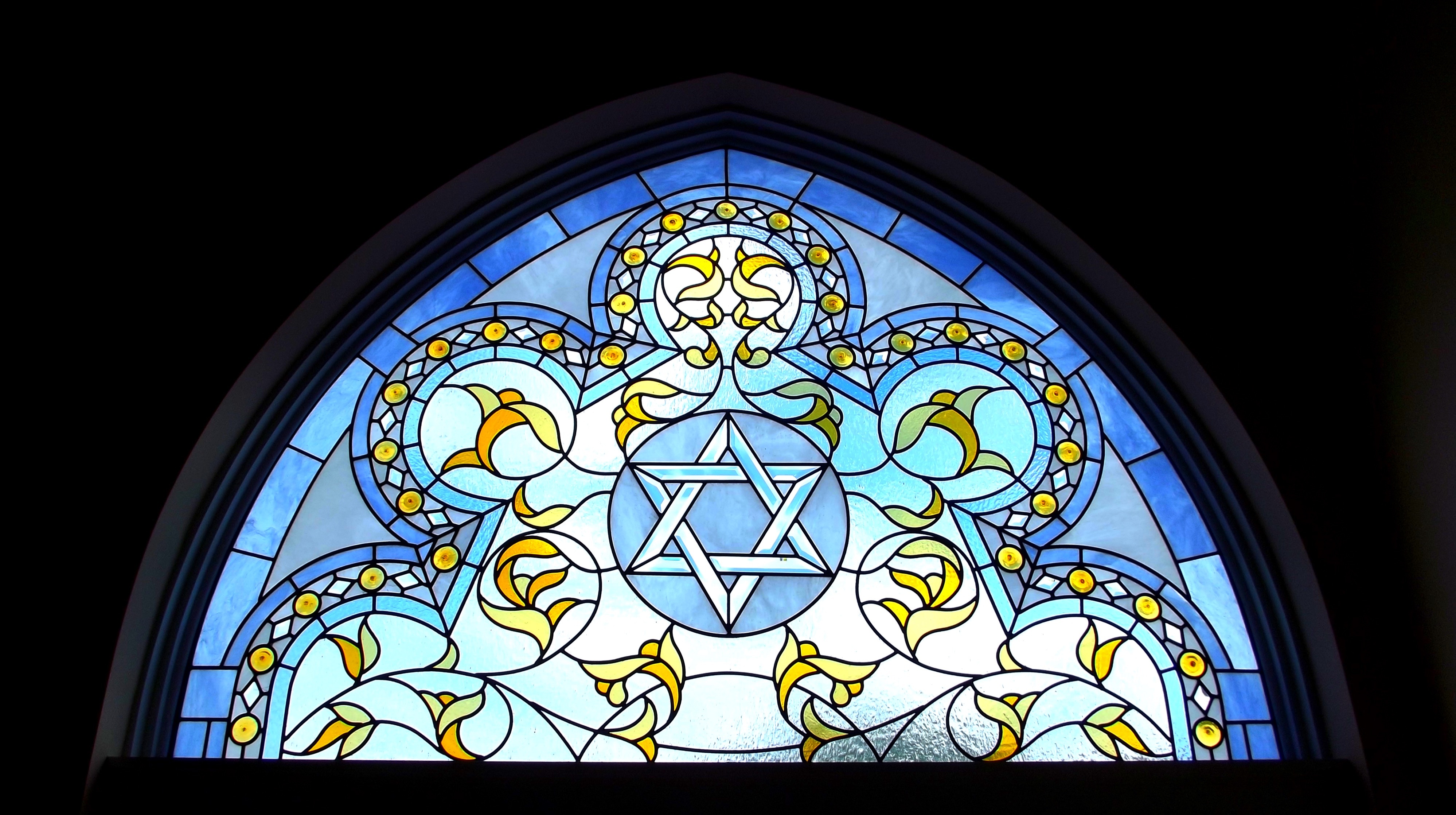 The escalating violence associated with the yellow vest demonstrations, coupled with the ever-increasing incoherence of their political and social demands raises the question of whether France is facing insurrection. What is more worrying however, is that this popular rebellion is being used as a pretext for violence and, more dangerously, for antisemitism. Both have nothing to do with the original movement, and even less with French society.

The rising anti-semitism in France is a longstanding problem. In 2017, a third of all racial crimes were carrried out against Jews, who represent just 1% of the total population. The latest victim is Jewish philosopher Alain Finkielkraut, who was severely abused in front of his own home in Paris, with one thug describing him as, “a fu**ing Zionist,” whilst another shouted, “France is ours.” The French philosopher later declared that he would not be filing a complaint.

I am not here to punish. I am here to understand.  – Alain Finkielkraut

What is there to understand?

Hearing the yellow vests only underscores the fact that their demands have become more diverse and incoherent with passing Saturdays. France must not become a dry land overcome by a huge water wave once the floodgates of discontent have been opened. If it does, many could perish, drowned by the surge of hatred and intolerance.

Finkielkraut is not the only victim of this latest surge of antisemitism. In September 2018, anti-semitic graffiti could be seen on several Parisian building entrances, walls and shop windows. One such graffiti, in the 18th Arrondissement of the French capital, read, “Here live Jewish trash.” It’s a stark reminder that such evil feelings directed towards fellow human beings still exist and, in the same way that the melting of the polar ice caps may cause the release of hitherto frozen bacteria and viruses, so too can this incipient antisemitism reach dangerous levels of ubiquity, if left unchecked.

Demonstrating for a cause symbolises the very nature of our free societies. It would be inconceivable that the few would not be allowed to demonstrate even if it were to the annoyance of the many. But allowing others to carry on with their daily lives and businesses is also part of the way we live. I allow you to demonstrate, but you must allow me to work. Breaking shop windows and other acts of vandalism are just not part of the game, and break every rule relating to fair conduct.

No, Monsieur Finkielkraut – there is nothing to understand. And if you are not in this world to punish, let others who have authority, do it in your place.