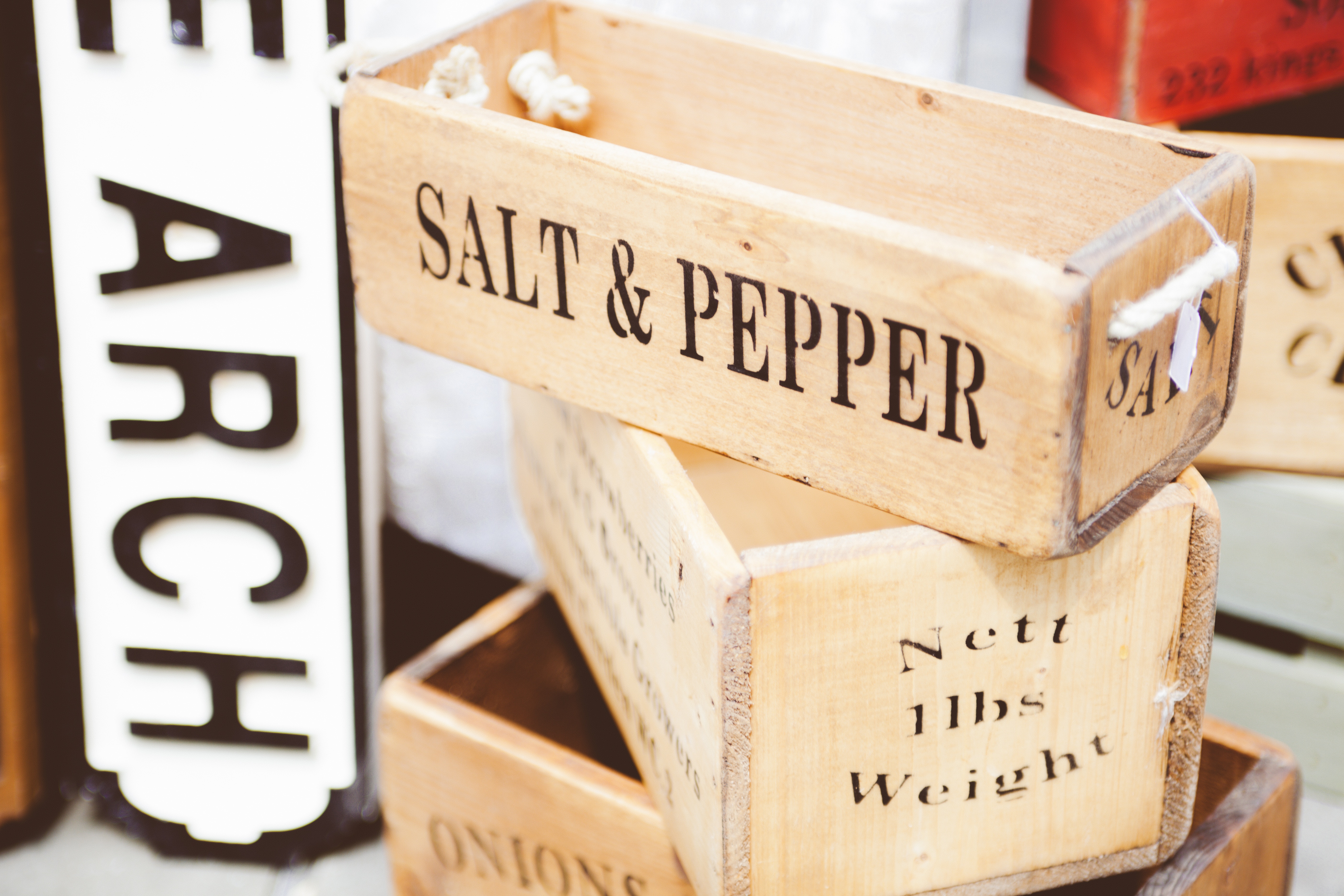 On the edge of Western India, a lunar landscape glistens under the midday sun. There are no signs of life, only the muffled sound of crushed salt crystals under the feet of gobsmacked tourists. The Rann of Kutch is a seasonal salt marsh, and is the land of the Agariya people, who have lived here for centuries. They know only one means of livelihood – salt production. They are seasonal workers, living for six or seven months in improvised shacks beside their salt flats.

It’s magic… As if we were on another planet. – a visiting tourist

The scenery is indeed unreal and extends as far as the eye can see. But hidden under the extraterrestrial landscape lies a harsh reality for the local workers who arduously scoop the crystal mineral from its natural bed, and for whom the scenery and hardship endured are very real.

India is the world’s third largest exporter of salt. In 2017, its salt exports reached $134.7m. At the Rann of Kutch, from March to June, workers spend 10 hours a day in salt marshes, collecting the mineral in almost unbearable conditions. These marshes account for three-quarters of India’s salt production. Each salt pan produces 12-15 tonnes every 15 days. The salt is then sent to salt and chemical factories across the country. As the temperature reaches 40°C, some workers have their feet protected by worn-out flip-flops, whilst others must endure the physical consequences of standing day-in-day-out on a bed of hot sodium chloride. They run a high risk of contracting skin lesions and severe eye problems due to the intense reflections off the white surface. Average life expectancy for these workers is less than sixty years.

We who live in affluent societies are guilty of not caring enough, if at all, about the millions of people around the world, who are being exploited by tyrannical governments and greedy multinationals. Let us not make things worse by visiting such places for their postcard landscapes, whilst at the same time, omitting to turn over the postcard and write a text that describes what the breathtaking image really represents. If left blank, others will never know the story that should lie on the back of the postcard. It is a story featuring a woman, among many others, with blisters on both feet. After having spent 10 hours in the salt field, the blazing sun burning her skin, she goes back to an improvised shack, made for the most part from plastic covers attached to wooden posts. She has no choice but to earn what she came for – under $2 per tonne. Intermediaries sell on the salt for a market price of around $4 per tonne, despite minimal additional processing. In 2017, the world market price for vacuum and open pan industrial salt reached $197 per tonne.

In 2012, the Salt Workers Economic Empowerment Program (SWEEP) was set up in order to improve the working conditions of women farmers by lowering production costs and encouraging the use of more ecologically friendly technology, such as the use of solar-powered pumps instead of diesel ones.

The SWEEP Project takes an important step forward by introducing environmentally sustainable energy technology to replace the existing diesel system and to create additional market opportunities and greater ownership of the production value-chain.

Avoiding predatory intermediaries, whose sole aim is to maximise their own profits at the farmers’ expense, is also one of the objectives of the SWEEP project. Encouraging local ownership of production inputs (pans and pumps) and refining, packaging and distribution processes, would protect the farmers by putting them in direct contact with market players.

The whole process is complicated, and the challenge that the women farmers are faced with is not easy to overcome. Gaining independence and financial stability requires both a heavy financial investment that creates its own burdens, and access to a broad education programme. In the meantime, why not let the tourists contribute a small tourist tax that would help the farmers to at least buy a decent pair of shoes. The tourists could then write on the back of the beautiful post card, “the farmers’ situation is terrible, but I did at least make a small contribution.” Think about that, the next time you put salt on your French fries, whilst planning a trip to India.